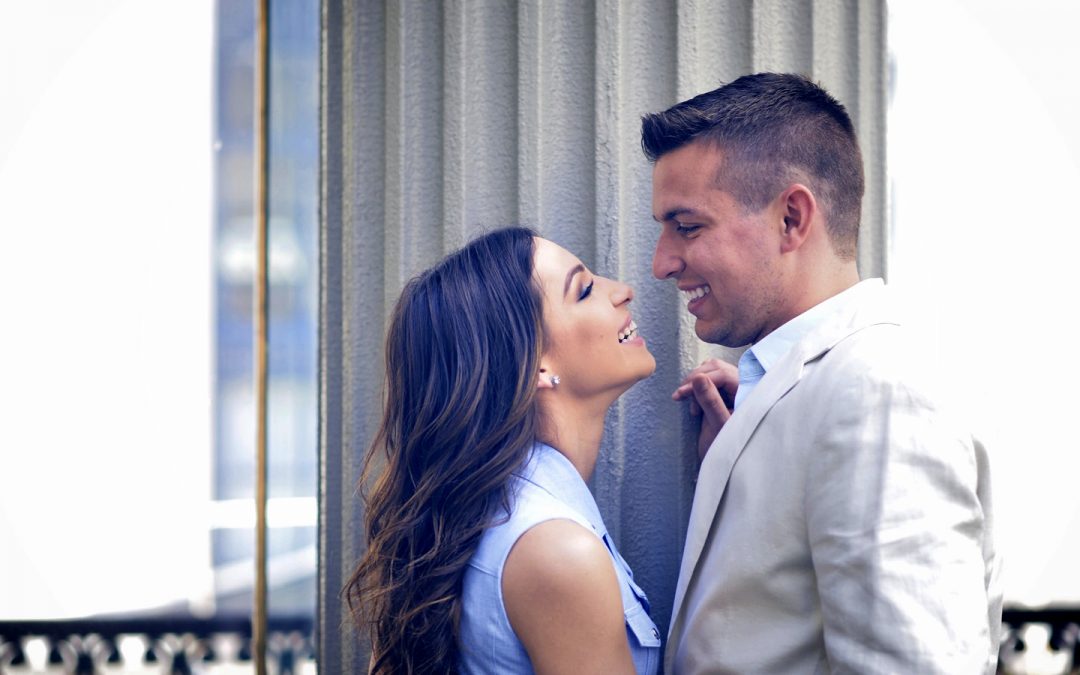 As Cranston’s emerging golden couple, the duo is recognized everywhere from their local Italian restaurant to the latest stop on Matt’s coast to coast tour. It doesn’t hurt that they’re often seen in an SUV branded with Matt’s face and name. This twosome is climbing their way to the top, with the biggest challenge being the opinionated loved ones who want to have a say in everything they do.

“This series offers a hilarious look inside a loving, dynamic and always outspoken family,” said Amy Introcaso-Davis, Executive Vice President, Development & Production for E! “Matt and Alexa are homegrown celebrities on the rise, with personalities big enough to take over the small city of Cranston, Rhode Island and beyond.” 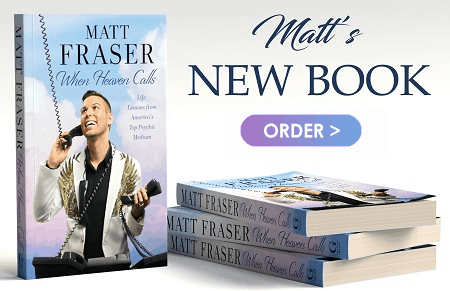