Mercury Retrograde: What You Need to Know 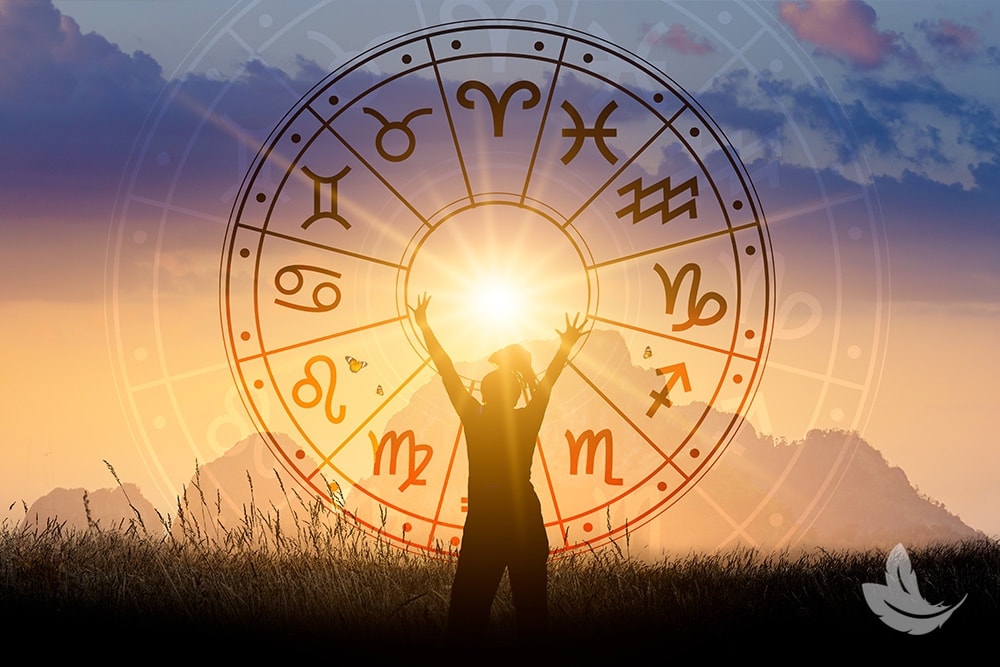 Fights out of nowhere, missing emails, stress, and anxiety! I promise it’s not you, but instead something known as Mercury Retrograde.

What is Mercury Retrograde?

Mercury Retrograde is a time when the planet Mercury appears to be moving backwards in its orbit. It doesn’t actually move backward, it just looks that way when you are viewing Mercury from earth. This astrological event happens three or four times a year, and can cause a lot of confusion for people who aren’t aware of what it means or the reason. Mercury is the planet in astrology that is known for communication. This is why during Mercury Retrograde, it’s often called the time when “communication goes haywire.” This can be anything from miscommunications with others, to having your computer crash out of nowhere! Mercury Retrograde is notorious for causing travel delays, technology glitches, and communication mishaps.

The main thing to remember during Mercury Retrograde is that it’s a time of chaos, and things are likely to go wrong so be sure to plan ahead! That’s why some people refuse to buy new cars, ink new deals, or start any new projects during retrograde. Although I never take it that far, I do recommend that if you are planning on traveling during a Mercury Retrograde time period, make sure you have all your ducks in a row beforehand. Double check with the airline, hotel, and car rental companies just to be safe. If you can roll with the punches and go with the flow, you’ll get through this period just fine.

First, make it a point of saving the dates that Mercury Retrograde will happen this year in your phone. If you are prepared for it, you won’t be as stressed out or frustrated when things don’t go as planned.

Here are the dates that mercury will be in retrograde for 2022:

Remember that retrograde doesn’t just effect you, but all human life here on Earth. It is normal for people to be more emotional, sensitive, or frustrated during this time. Give yourself and others around you some slack, and understand that this phase will eventually pass.