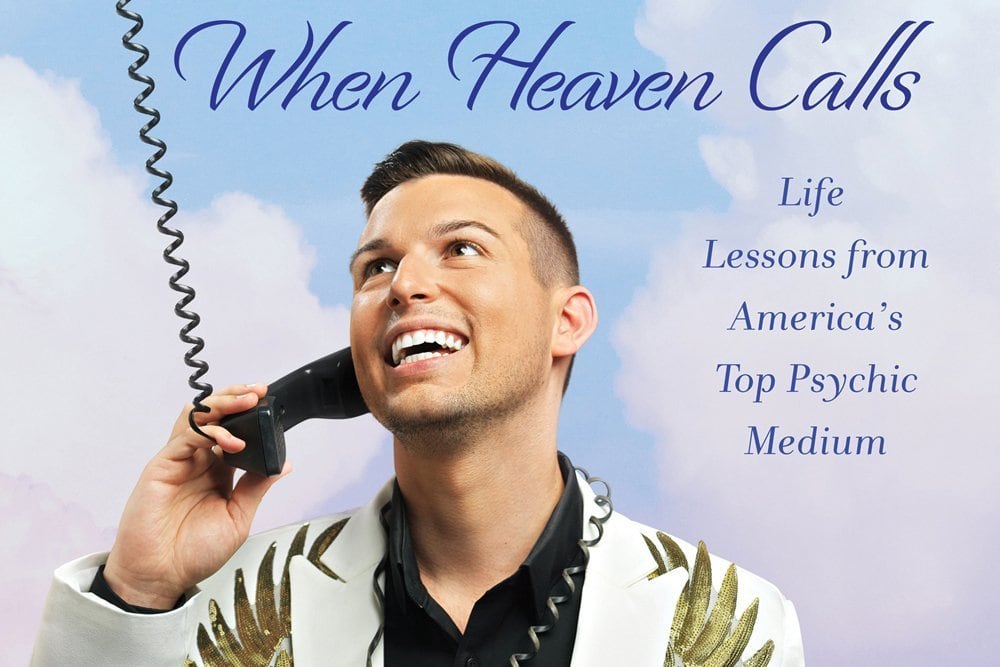 America’s top psychic medium reflects on his life of speaking to Spirit and the lessons he’s learned along the way—from both the living and the dead. 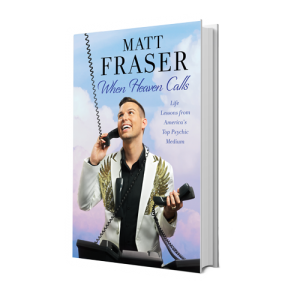 The real Matt Fraser is just an ordinary 28-year-old guy… who happens to talk to dead people. Born into a psychic family, Matt carries on the legacy passed down from his late Grandmother Mary by connecting people to their dearly departed loved ones and delivering messages from the other side. His sold-out live group readings, television appearances, and popular private readings have allowed him to bring hope and healing to fans from around the world.

Now, in When Heaven Calls, Matt opens up about his life as a psychic medium—including how he discovered his spiritual gift, what it’s like to connect with souls on the other side, what communicating with the dead has taught him about embracing life, and how readers can tap into their own intuitive awareness to manifest their dreams, goals, and desires.

Matt was born Matthew L. Fraser at Women’s & Infants Hospital in Providence, Rhode Island, the son of Roderick and Angela Fraser. Matt has one sister, Maria. Fraser has conducted thousands of readings for clients around the world, performed at sold-out events across the country, and appeared on numerous televisions shows and media outlets… all with the mission of reconnecting friends and family with the spirits of those who are no longer with us.