Protect Yourself From Energy Vampires 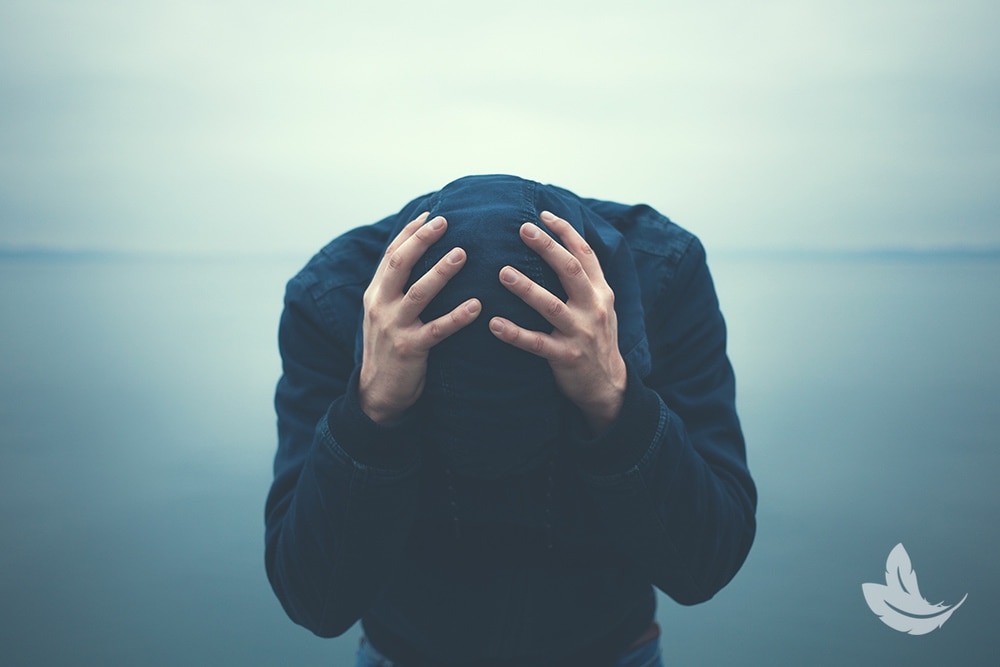 I love being a medium. Growing up, I wanted to be an EMT or a paramedic. I was drawn to jobs where I could help people who were suffering or in pain – but I couldn’t have guessed where my desire to heal others would lead. As a medium, I get to help so many people who have lost someone near and dear to them. It’s incredibly rewarding, but like every job, there are hazards…

For example, have you ever heard of energy vampires? They’re also known as psychic vampires, and there’s nothing supernatural about them. They’re just people who drain your energy, leaving you sad, exhausted, and sometimes even physically ill. There are lots of reasons why they do it, and we’ll get into that – but the important thing to know is that you are NOT at their mercy. There are simple ways to recognize and protect yourself from having your life-force drained by these individuals.

Who Put a Spell on YOU?

As a medium, it’s natural to attract psychic vampires. It’s my job to be sensitive, but when I open myself up energetically to connect with souls in Heaven, it leaves me more vulnerable to other people’s negative energy.

Mediums aren’t the only people who attract energy vampires. Anyone who is in the public eye, works closely with people, or must connect and empathize with others to do their job runs the risk of being energetically depleted. That’s a long list, and it includes celebrities, doctors, nurses, therapists, teachers, hairdressers and manicurists, social workers…or anyone with a family!

Sometimes people have no idea why they are feeling the way they do after being in contact with certain people – and others attribute their symptoms to witchcraft, or a spell that has been cast. Before you laugh at the idea of a spell in this day and age, let’s think about what a spell really is.

A “spell” is no more than someone thinking about you in a bad way intentionally.

Thoughts are POWERFUL, and they travel. You can send someone love, or you can send negative, angry, or hurtful thoughts. They will reach their target and effect that person’s energy, either in a positive or a negative way.

To put it another way, a spell is a way for someone to control you energetically. And guess what? They can only control you if you let them, and you don’t have to.

Energy Vampires are Not All The Same.

To deal with energy vampires effectively, it helps to understand where they’re coming from – and they come from two different places:

For me, an energy vampire might show up as a skeptic or an internet troll who gets satisfaction from casting a shadow on what I do, but more often, it’s a person who has lost someone and unknowingly drains me with their sadness and desperation.

The best news about energy vampires is how easy it is to protect yourself from them.

Psychic protection starts with you. Here are two ways to use it:

You can set up a white light boundary every morning, or just when you know you’ll be in contact with an energy vampire. Picture outward facing mirrors, bathed in white light, that will bounce negative energy back. Another technique is to take a shower or bath and imagine that the water is pure white light, washing off the negativity of the day. Setting this simple intention will cleanse your energy as well as your body.

Energy Vampires are No Match For YOU.

When you learn to recognize the energy vampires in your life, pull back. No matter who they are, know that you don’t have to have anyone in your life who doesn’t want the best for you. If you feel heavy, tired, or bad after spending time with a friend or family member, spend less time with them. It’s that simple!  You don’t have to confront them – just “unfriend them.”

It’s like magic. If you cut an energy vampire out of your life, it opens space for more positive people to come in!