When Souls Have Unfinished Business 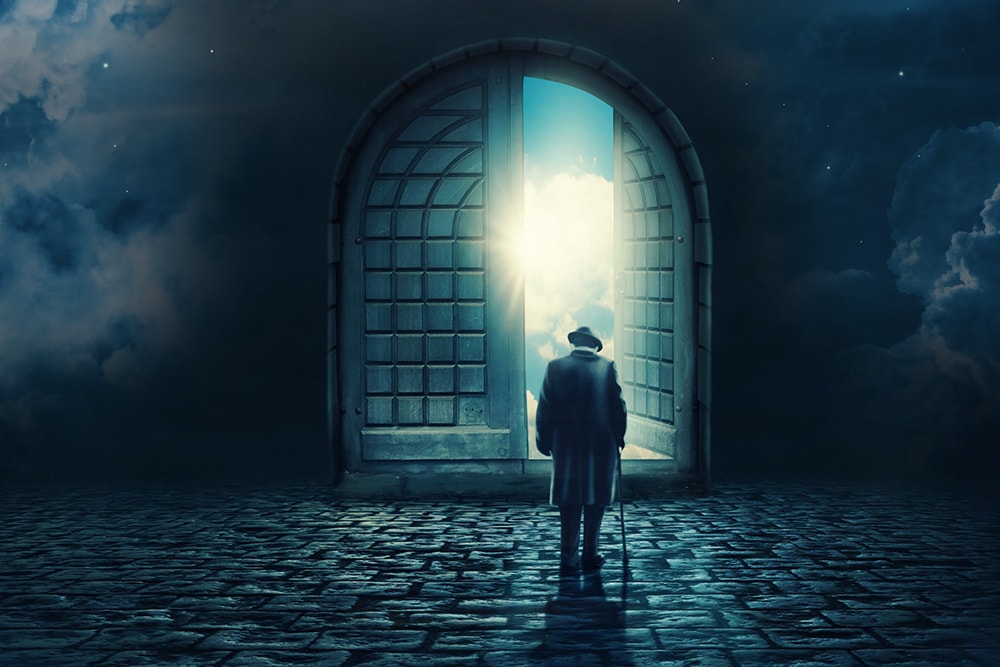 People seek out the services of a medium for lots of reasons: confirmation that their loved one is safe and happy in the afterlife, the desire to say “I love you” just one more time, even simple curiosity about what a reading is like.

However, one of the most compelling things that drives souls on both sides of the veil to connect with a medium is unfinished business.

We’ve all seen movies and television shows where someone is very sick, and the doctor tells them to “put their affairs in order.” Seeing that, you might wonder how you’d perform in that situation. Would you forget an important detail – or would there be one thing you’d have a hard time wrapping up, even if you knew you didn’t have much time left?

Some people believe that when you die, your spirit can’t pass if there is unfinished business. For example, there have been cases where people die suddenly, and their loved ones feel that their soul is lingering because they left something unsaid. Honestly, if that were the case, there would be a lot more ghosts and hauntings than there are!

Fortunately, souls can usually resolve unfinished business from the other side – but they might need a little help – and that’s where I come in!

Sometimes there is a secret that the deceased couldn’t bring themselves to share while they were alive. When they see their past from a new, heavenly perspective, they realize that they must come clean.

Here’s an example of how one loving (but fearful) mother was able to find the courage to make things right, after she passed:

I once did a reading for a young woman who had been given up for adoption as an infant. She grew up never knowing her biological mother — in fact, she had not even been aware she was adopted. Her adoptive mom, whose name was Peggy, couldn’t bring herself to tell her daughter the truth, out of an irrational fear that the girl would leave home and search for her biological mother. Over the years, the biological mother tried to reach out to the family, but Peggy hid the messages and took the secret to her grave.

After she passed on, Peggy was finally able to see her actions clearly, and she realized she’d made a mistake. By keeping this secret, she had made it so that her daughter was living life as an only child, when in reality she had siblings she could connect with.

Seeing her daughter’s pain, Peggy realized she had unfinished business – and that she had the ability to correct it. From the afterlife, she sent signs to her daughter in the form of commercials, feelings, and thoughts. Her message was simple, “Go on Ancestry.com!”

The daughter had never really known much about her family and after months of seeing the repeating ads she decided to sign up and research her ancestry.

As fate, and divine intervention, would have it, during that same week her long lost sister was doing the same!

Not only did she find her sister, but she also found out at that moment that she was adopted. She was happy, but a little freaked out! To try to make sense of the whole situation, the woman came to me for a reading. Immediately her mom came through!

She apologized for keeping the secret for so long and confirmed that she was the one who had brought her adopted daughter together with her biological sister. She asked her daughter for forgiveness and was so happy she had been able to make things right.

Keeping the Lines of Communication Open

When you’re feeling haunted by something left unsaid to a loved one who has passed, or if you have nagging questions and are looking for answers, it’s not too late. You can connect with souls on the other side in so many ways – and let me tell you, being able to feel their presence again is life-changing!

In my video course, Keeping in Touch I share techniques for keeping your loved ones close, even if they now live on the other side. So, when it feels like your unfinished business will never be completed, think again! You can reconnect with a loved one in heaven and get the answers you’re looking for – and experience the closure you need to heal.