ORDER HERE
About the Book 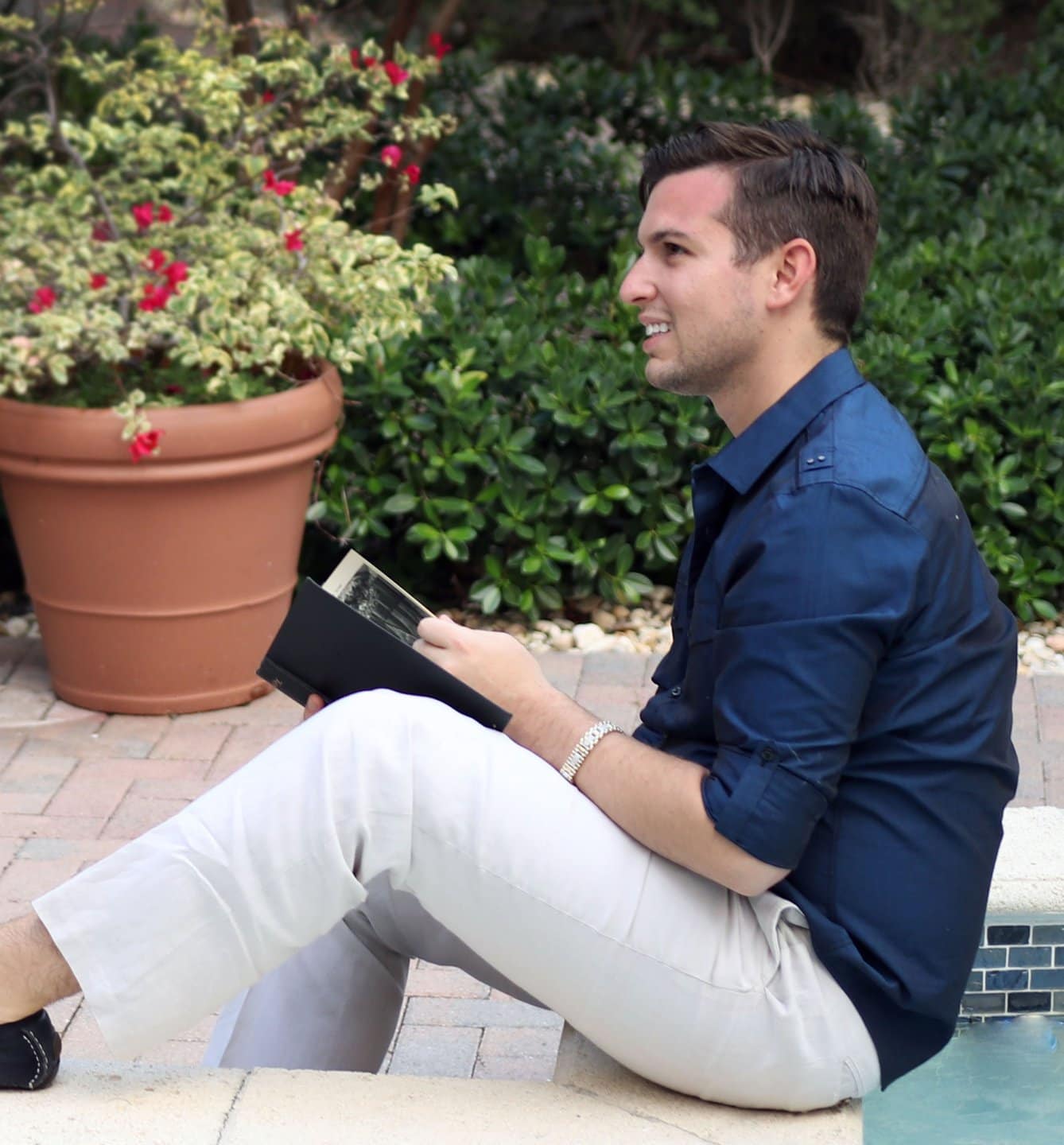 America’s top psychic medium and E! Entertainment’s newest reality TV star reflects on his life of speaking to Spirit and the lessons he’s learned along the way—from both the living and the dead.

The real Matt Fraser is a twenty-eight-year-old guy…who happens to talk to dead people. Born into a psychic family, Matt carries on the legacy passed down from his late Grandmother Mary by connecting people to their dearly departed loved ones and delivering messages from the other side. His sold-out live group readings, radio interviews, television appearances, and popular private readings have allowed him to bring hope and healing to fans from around the world.

Now, in When Heaven Calls, Matt opens up about his life as a psychic medium—including how he discovered his spiritual gift, what it’s like to connect with spirit on the other side, what communicating with the dead has taught him about embracing life, and how you can tap into your own intuitive awareness to manifest your dreams, goals, and desires. 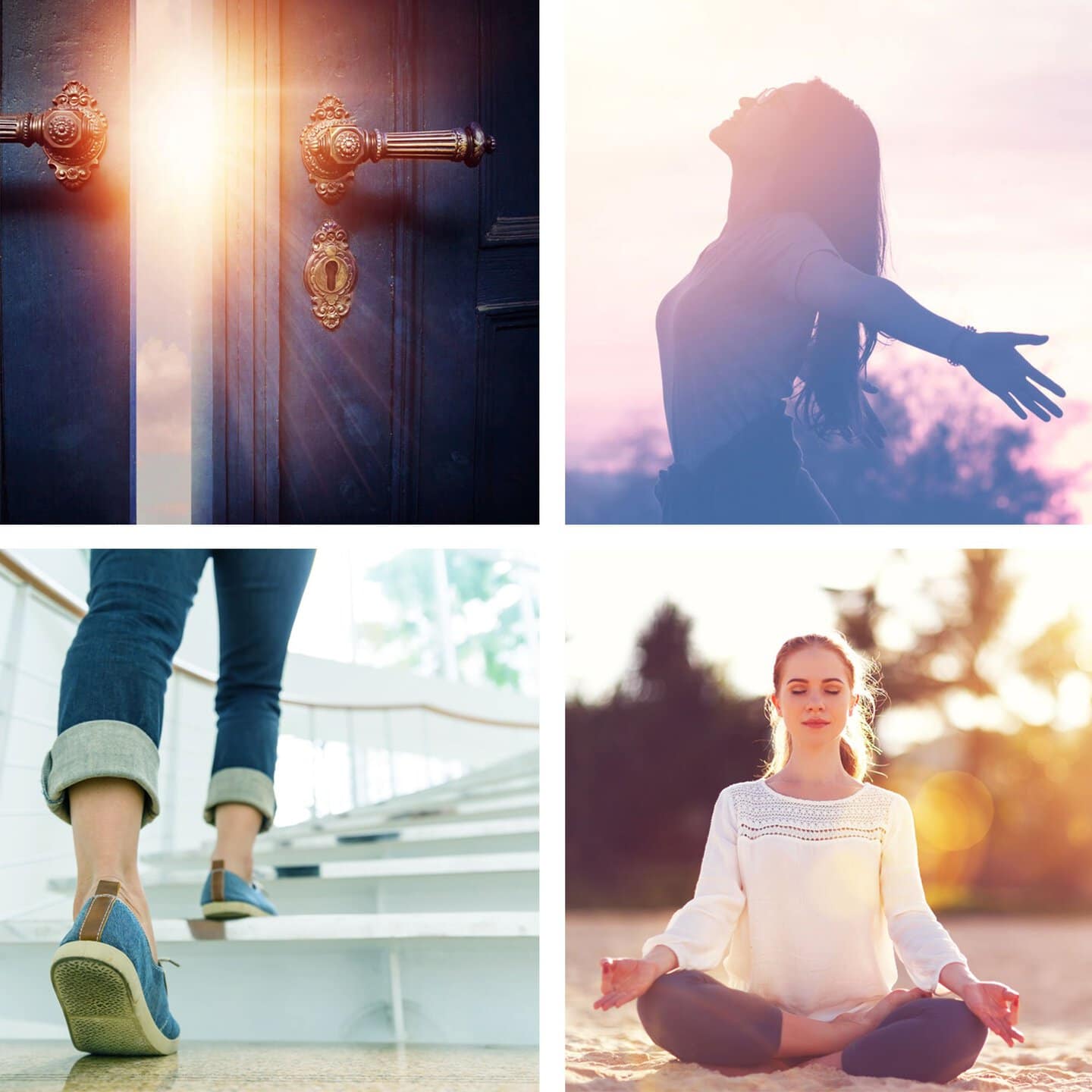 Discover An Exciting New Way To Learn About Heaven & The Afterlife…

Hundreds of thousands of people around the world look to Matt Fraser for guidance, insight, and inspiration. For the first time, Matt is sharing his personal story, knowledge, and teachings in this uplifting new book.

Secrets of the Afterlife

Matt shares hidden knowledge of Heaven and the afterlife, and he answers the questions you have been dying to ask a psychic medium.

A look into the most powerful and emotional readings that have ever been delivered by Matt.

Learn how the challenges in your life can help to create opportunities for your future growth.

Learn how to apply each chapter to your own life with the intuitive guidance provided in each chapter from Matt’s personal experiences.

In this 14-chapter book, Matt will take you on an exciting, and at times shocking, journey of his early years of inheriting the family psychic gift to accepting his mission to help others have a deeper understanding of Heaven and to let go of the fear of death to live life fully.

When Heaven Calls empowers readers with hope and action steps that Matt has implemented and which you can use to help you make improvements in your own life. Matt also takes us behind the scenes of his new reality TV series Meet the Frasers premiering on E! Entertainment. Included are never-before-seen photos of Matt’s early years and personal life. 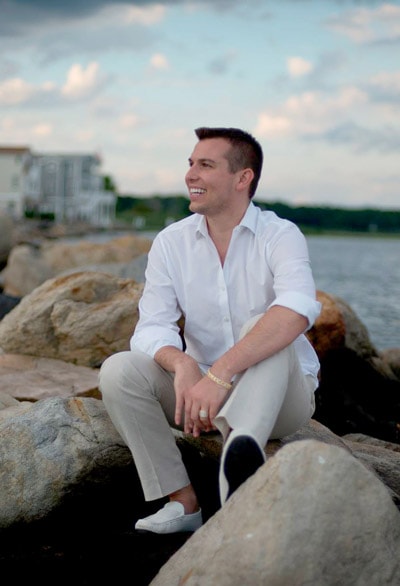 Matthew Fraser is an internationally renowned psychic/medium and author. He has conducted thousands of readings around the world, reconnecting friends and family with the spirits of those who are no longer with us. His messages of hope, comfort, and reassurance have touched the lives of all who meet him, making Matt one of the most gifted and genuine psychics living today.

It all began in New England where Matt was born and raised. He was no different than any other child, although he was born with “the sight”—a psychic gift that was passed down from his maternal grandmother. The signs occurred very early. At just the age of four, Matt began seeing and hearing the departed in his bedroom at night. As a child, this extraordinary gift frightened him, forcing him to push it away until his teen years. It appeared that he was already being prepared for the incredible journey that awaited him.

Matt has always felt the need to help others. That is why in his early teenage years, he became an emergency medical technician, working in the City of Boston. He kept his gift a secret for years, fearing that he would not be accepted. It wasn’t until Matt looked deeper into his abilities that he understood being a medium was his calling and life’s mission.

Today, Matt Fraser can be seen around the world in 164 countries beginning in 2020, starring in his own reality TV sitcom, MEET THE FRASERS on E! Entertainment

Order Now and Get Free Bonuses 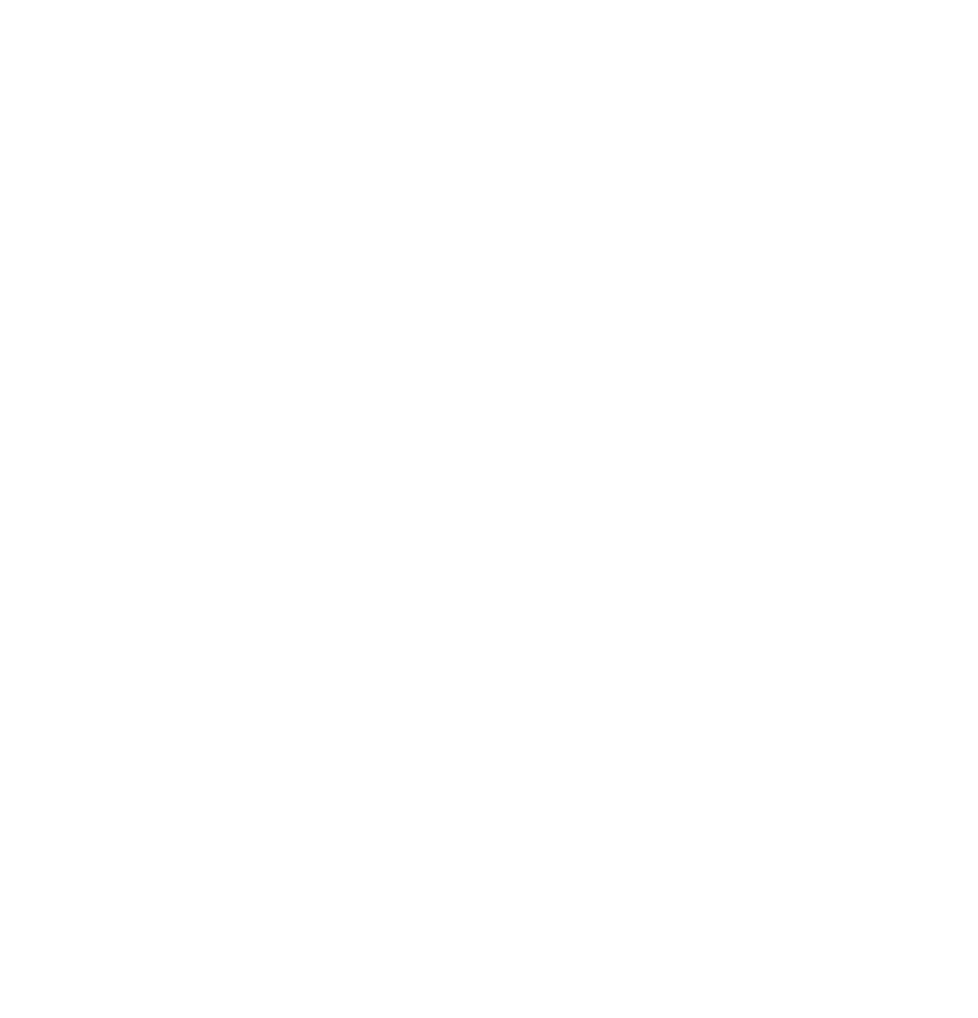 Because of his gift, Matt has been a highly sought-after guest on major TV and radio shows across the country.

Here Are Some Of The Headlines… 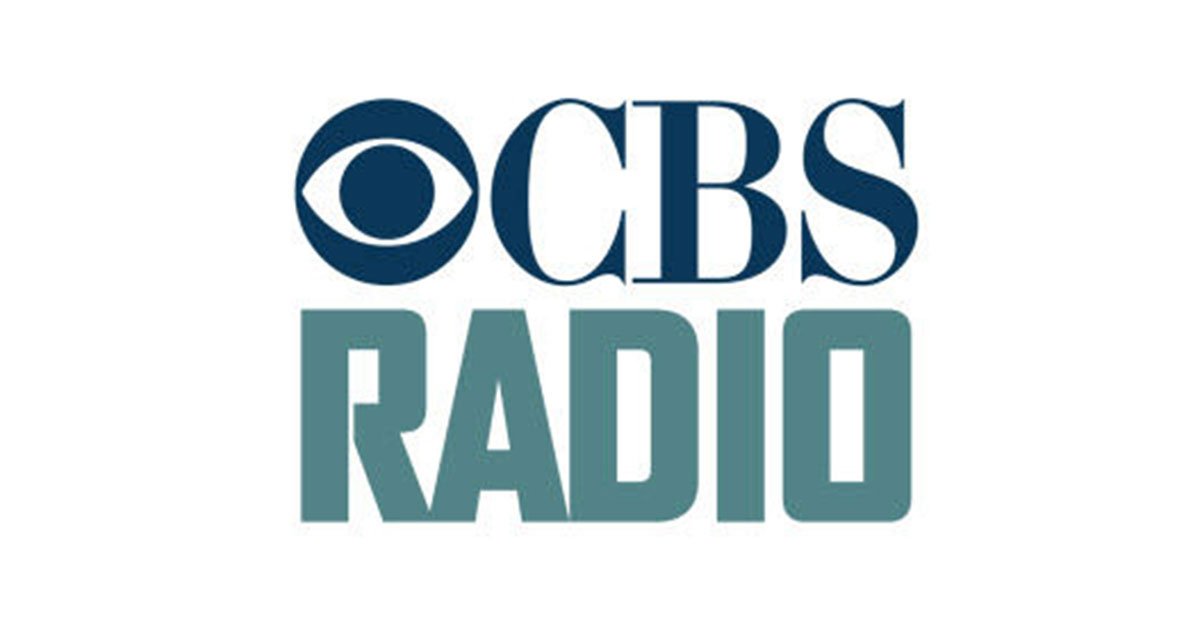 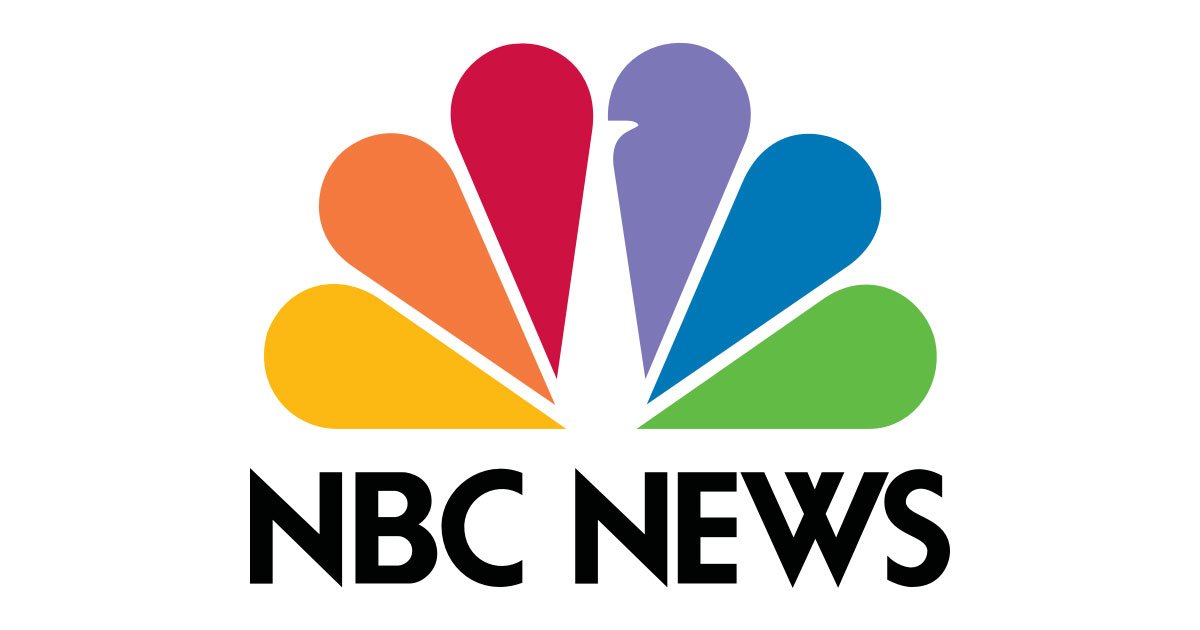 “Talented psychic with a sense of humor.”

Each class is a 30-minute on demand video class. 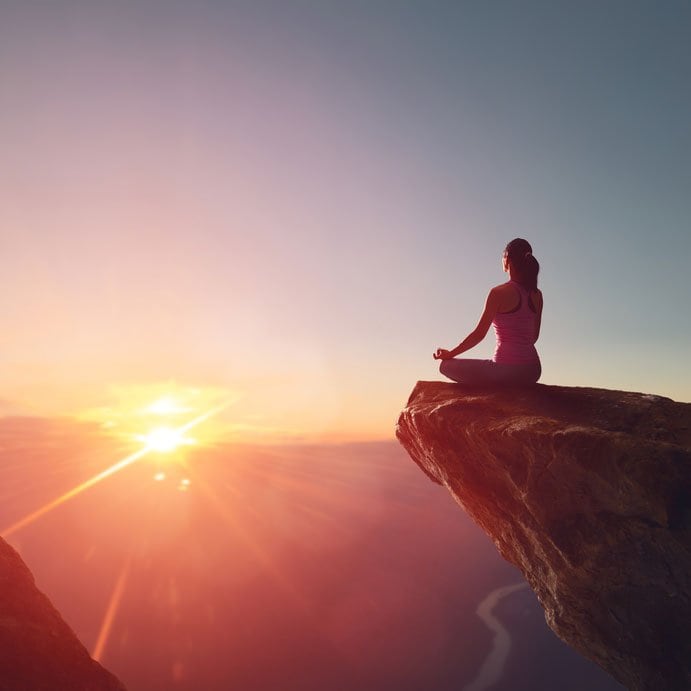 Week One: Finding Your Psychic Voice

How do you receive messages from the other side? In this class, we will talk about clairvoyance, clairsentience, claircognizance, and premonition in dreams. 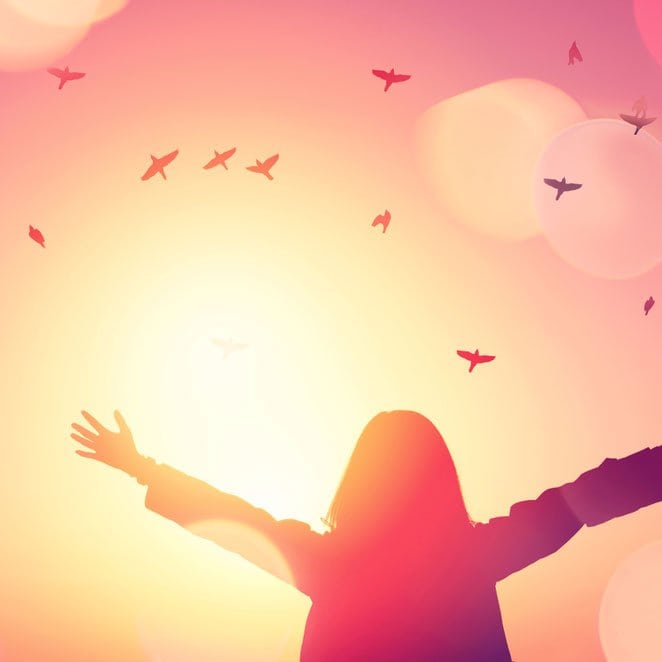 Week Two: The Language of Signs

How your loved ones use signs to speak
and connect with you from the afterlife. 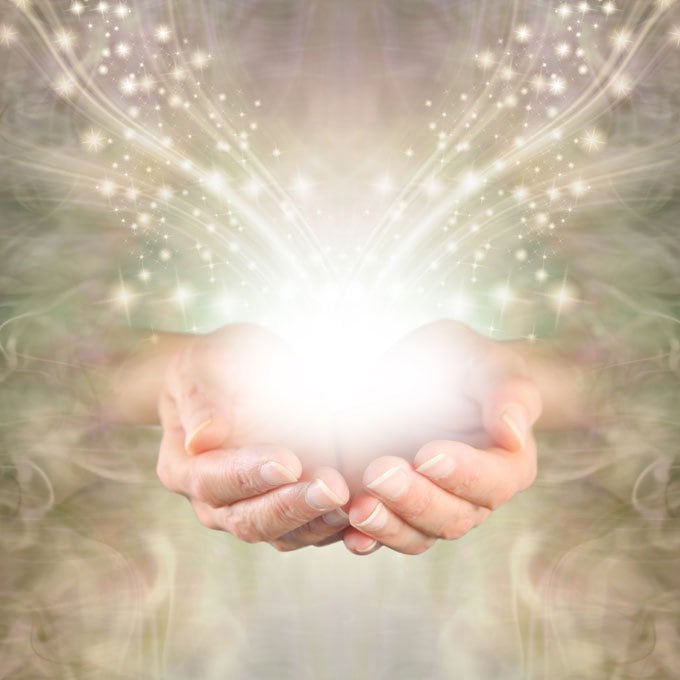 Purchase When Heaven Calls and Claim Your Bonuses 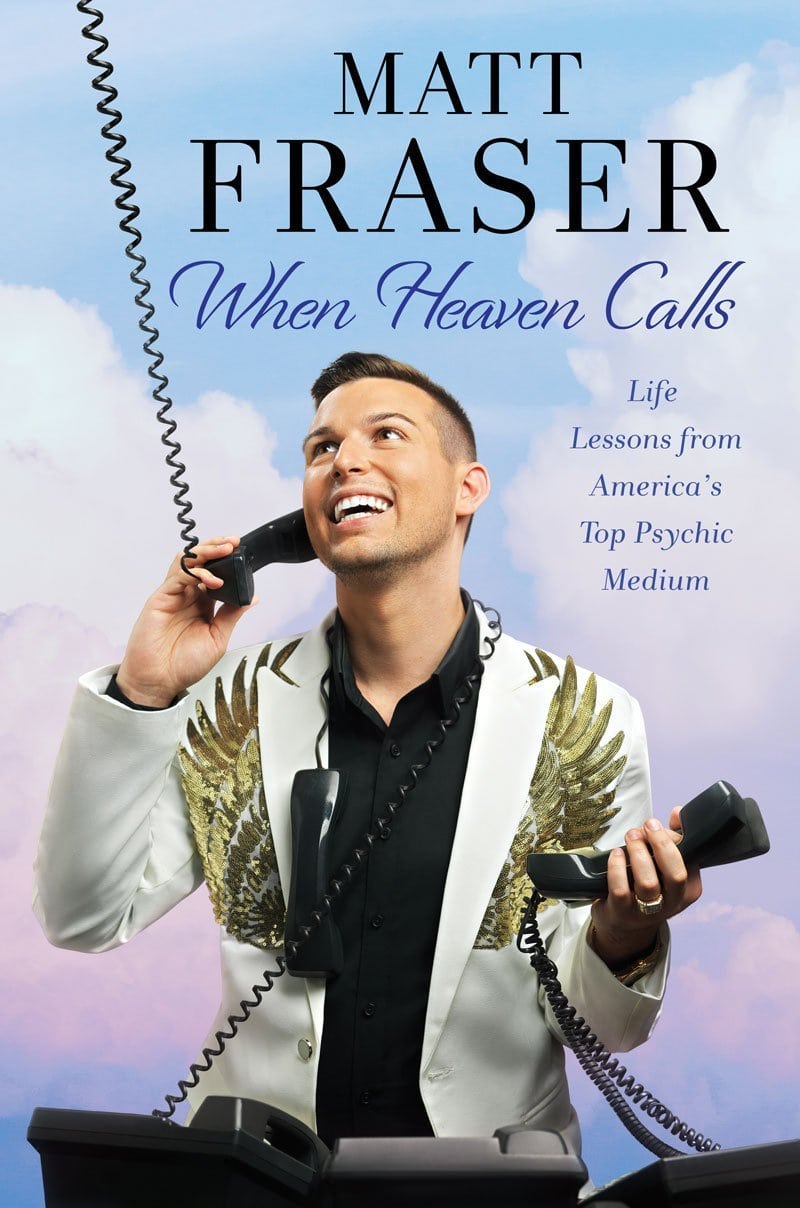