THE OBSERVER: Believe it or not, Matt Fraser Connects 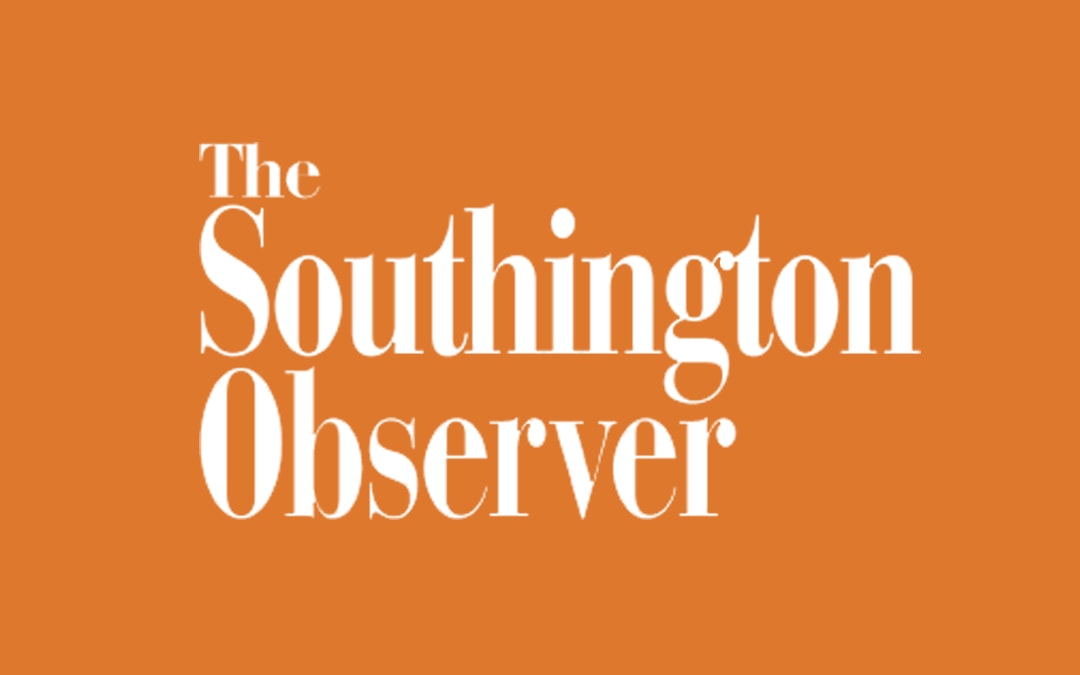 Whether or not psychic medium Matt Fraser can channel the voices of the dead is a subject I’ll allow the pundits on the web to debate ad infinitum.

Since, I didn’t have the chance to have a reading from Matt Fraser at his Jan. 6 appearance at Foxwoods Resort Casino, I can’t judge how his words lined up with my own experiences.

But, if you were looking for a scam artist in action at the Grand Pequot Ballroom, Fraser didn’t appear to fit the bill. Yes, he shilled his book and autographs at the end of the afternoon.

However, mostly what I saw, was a young man facilitating a conversation with women and men who are hurting.

Fraser’s arrival at the casino was an opportunity for those gathered to speak about a common human experience– the grief people feel after someone has died. It also tapped into the desire for many to believe there is something more to life than birth and death— a desire that buoys all of our religious institutions.

The guests were the true heart of Fraser’s appearance. There were many moments where I found myself on the edge of tears as the guests– who were primarily women – shared their stories of loss and how they longed to hear from their husbands, fathers, mothers, sisters, and brothers. The grief in the room was palpable and jarring in its familiarity. The stories shared easily could be the stories of you or me.

Fraser is a charming young man. He is funny when there is a need to calm the nerves of those he says the spirits urge him to address. He is serious when the messages he must convey are serious. He expresses compassion when the grief of his subject is too overwhelming.

Setting aside his psychic abilities, Fraser appears to be a shrewd judge of human nature. He is able to cajole people to express emotions that may have been bottled up for too long.

If there was any value of Fraser’s appearance Jan. 6, it was that people were given the chance to talk about their pain. And if you believed in Fraser’s abilities, there was someone listening from beyond who truly cared.

Matt Fraser will be making the following local appearances over the next six months. For details, go to MeetMattFraser.com