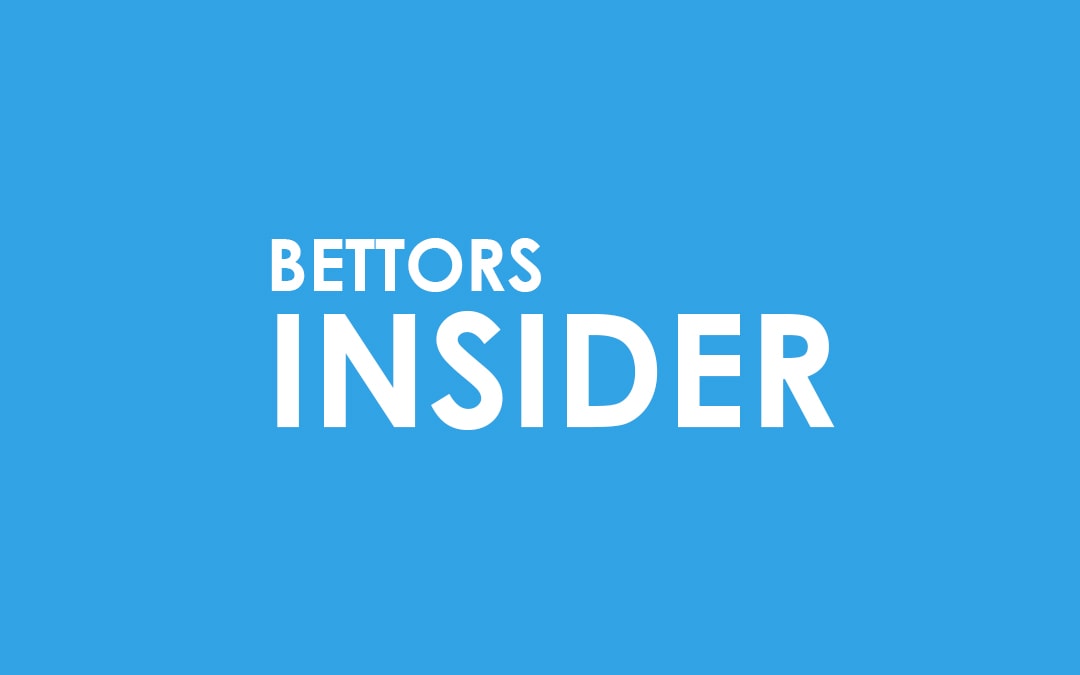 It took Fraser years to accept the gift that once frightened him.

When the film’s young protagonist played by Haley Joel Osment uttered the iconic line “I see dead people” In M. Night Shyamalan’s classic 1996 supernatural thriller, The Sixth Sense, it was likely viewed by most people as nothing more than the product of the writer-director’s imagination. But for “psychic medium” Matt Fraser, that was definitely not the stuff of fiction: When he was a boy, he really did see and hear the deceased—or, as he described them, “shadows of energy.”

“I remember being just 3, 4, 5 years old and I remember seeing spirits in my room. I never knew that I had a gift,” he said during a recent phone call in advance of his sold-out Saturday and Sunday gigs at Live! Casino-Hotel Philadelphia. “I just thought that the house was haunted.”

Not surprisingly, Fraser, 30, was shaken by the apparitions that regularly visited him.

Not that the experience was random or unfamiliar to him: Fraser’s grandmother was a medium who passed her ability to communicate with the dead to his mother. But that didn’t necessarily make it easy for Fraser to accept. To the contrary, he fought his calling for many years despite his mother’s insistence that he embrace his rare gift.

“It actually took a long time,” he offered. “I pushed this ability aside for quite some time and I really worked hard at just being normal, because growing up, I tried to talk about these experiences with friends of mine at school and different children that I’d come in contact with, and I’d end up freaking them out.

“So I decided to run away from it. And I tried my hardest for a long time to just be normal. But my whole life, I always had this connection to people. I just felt people on a different level.”

Fraser, who on April 30 appears at New York’s Palladium in Times Square, finally came to grips with his situation in his late teens after visiting a medium. At that point, he was working as an EMT and assumed health care would be his life’s work.

“She said to me, ‘You need to do this too,’” he recalled. “You think you’re helping people on a physical level? These messages still need to come to you. You need to help people on the emotional level, not just the physical level.’

“And I said, ‘You know what? I shouldn’t be running from this. I saw how many people she helped, and I felt like I could do the same thing.”

From that point, he’s never looked back. For more than a decade he’s had a stellar career as a headline attraction and as a counselor for individuals seeking to contact dead loved ones. And his 2020 E! TV reality series, Meet the Frasers, can be seen on a variety of streaming services. But that doesn’t mean it’s all been fame and fortune. According to Fraser, he’s paid a price for what he’s accomplished; after all, the very nature of what he does means he deals with the rawest of emotions felt by people he doesn’t even know.

“It’s really tough,” he acknowledged. “When I first started doing this, I would sit down and cry with the people that I was reading for. I mean, I used to get so emotional that it would be hard to deliver messages [from “the other side”] and stay focused because I’d feel their pain.

“But I’ve learned to put my own emotions aside and be there for these people. I mean, I have a job to do, and that is delivering the messages. And what I’ve learned after all of these years is that I can’t help them if I’m in a fragile state myself, and that I gotta pull back my emotions, I gotta be available to them.”