CRANSTON HERALD: Seeing ‘ The Other Side’ 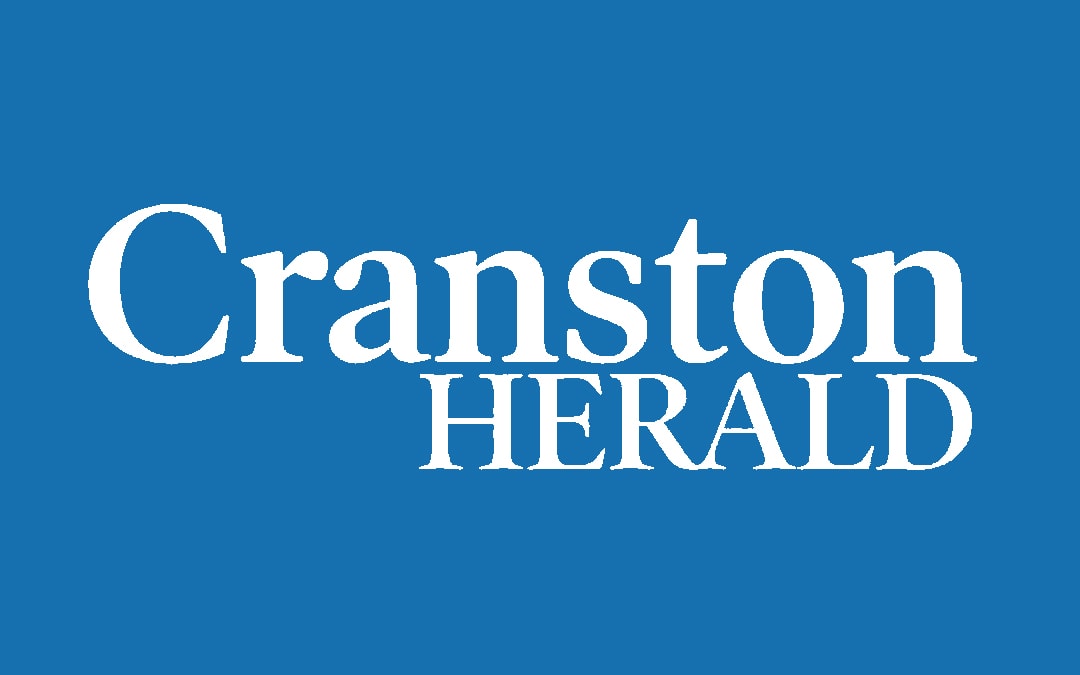 Southern New England residents may know psychic medium Matt Fraser from his shows at local venues, during which he performs group readings for those in the audience.

Now, people all over the country will get to see those abilities and get a glimpse into his life behind the scenes.

The new television show “Meet the Frasers,” which premiered Monday on the cable network E!, showcases Fraser’s own personal and working relationship with his family, as well as his girlfriend Alexa Papigiotis’s relationship with hers.

Members of Fraser’s family who star in the show include his mother, Angela, father, Rod, and sister, Maria. Papigiotis’s family also stars in the reality show, including her mother, Sharon Ciolli, stepfather, Anthony Ciolli, and sister, Ava.

“My family works for me, which is a blessing because I love seeing them everyday,” Fraser said. “The best thing is that we all get to work with one another.”

However, he added that his mother “thinks she’s the boss” and that both his sister and his dad are skeptics of his abilities.

According to a press release from E! and NBCUniversal, “Matt and Alexa can always count on their families to give them unwavering support and advice – even when they haven’t asked for it.”

Fraser and Papigiotis both grew up in Rhode Island and agreed that “there’s really nothing like it.” Fraser, a Cranston native, attended Stadium Elementary School and Hugh B. Bain Middle School. Papigiotis grew up in North Providence and attended the schools there, but she said she has “always loved Cranston” because when she was in pageants, the dress shops were located there.

So how does having a local connection affect their lives and careers?

“We love it,” Papigiotis said. “You always have to remember where you came from. The show is really showcasing Rhode Island and Cranston.”

She added that people come up to them mostly in Cranston, Providence and at the beach. Fraser said people have messaged him on Facebook expressing their excitement regarding the new career step.

“For us, there’s no place we would rather live than Rhode Island,” he said.

Fraser, 28, believes that with the airing of the show, people will get to see “the other side of Matt Fraser,” such as life with Papigiotis and the rest of his family. He said he hopes the show will “demystify” psychic abilities and demonstrate that he is a “regular guy who just happens to see and hear dead people.”

Fraser also added that he hopes viewers will be able to relate to the family dynamic in the show, whether it be those who lost loved ones being drawn to him, young women connecting with Papigiotis or those who share the skepticism of his sister and father.

“Everyone can watch it together,” Fraser said.

Papigiotis said that her favorite part of the show is the fact that they can participate in it together. She said that she and Fraser can showcase their relationship while presenting their families to viewers and “[putting] love in other people’s homes, too.” She added that the show is realistic to their lives.

“The show showcases us and our daily lives, and our real issues,” she said. “There’s love, passion, humor and situations we go through day to day, and I think that’s what people find inspirational.”

Throughout his life, Fraser said he has had the ability to see and hear the deceased. He said at just 4 years old, he realized he could communicate with them, but at the time he found it frightening.

“Being so young, I just thought the house was haunted. I remember being that young and screaming for my mom to help me,” he said.

His mother, a psychic herself, pushed him toward his abilities. He said he had always wanted to help others, and eventually became an EMT working at the World Trade Center in Boston. He said while in this profession, he would walk into work knowing what the day ahead had in store for him – whether it be someone dealing with diabetes or having a panic attack.

“[It] was a good thing because it prepared you for what was to come,” Fraser said.

Notable places in Rhode Island have been used as sites for filming the show. In Cranston, places such as Sonya’s Boutique on Oaklawn Avenue, the Park Theatre and the Fraser home in western Cranston have been used. In Providence, restaurants such as Mare Rooftop, Capriccio, L’Antica Trattoria at St. Bart’s and more have been used for filming. Filming also took place in Newport for some scenes.

“Because it’s a place that Alexa and I live, we get to film in our hometown. I think it’s going to be something that people are interested in,” Fraser said. “They get to see Rhode Island, what our community is like.”

“Meet the Frasers” airs at 10 p.m. Monday nights on the E! network. For more information, visit meetmattfraser.com, or follow Fraser and Papigiotis on Instagram and Twitter @meetmattfraser and @alexapapigiotis.