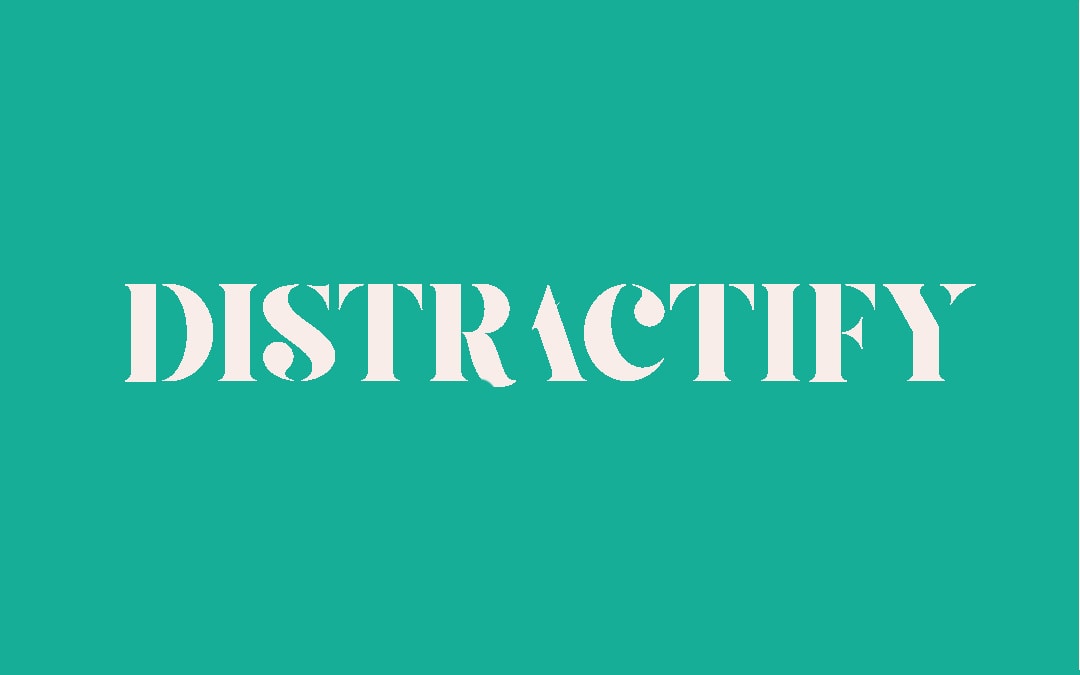 Matt Fraser is a psychic medium aka he sees dead people… a lot. Discovering he had a gift at just the age of three, the Rhode Island native now uses his ability to conduct readings for people all around the country.

In a Sixth Sense (1999) sort of way (minus the creepy blank stares), Matt can visually see and hear spirits that are looking to get messages to their loved ones in the physical world.

After a decade of performing at live shows and conducting readings on air, Matt his taking his talents to reality television… and he’s not alone.

Navigating the spirit world seems like second nature to Matt, but trying to wrangle in his boisterous family (especially his mom Angela Fraser) is a whole different entity.

Distractify spoke exclusively with the reality star about his psychic abilities, working alongside his opinionated family, and how his beauty queen girlfriend reacted to him being able to communicate with the dead.

When people hear the words “psychic medium,” the televised reality stars Theresa Caputo (Long Island Medium) and Tyler Henry (Hollywood Medium) may come to mind. But, Matt explained that his E! show will differ, in that fans won’t be necessarily reaching for the tissue box. He explained that his show is not about making people cry.

“I want them to laugh,” he told us. “What you’re gonna realize is that I’m haunted by living people and dead people,” he jokingly added.

Aside from watching Matt conduct readings, the family aspect is a huge part of the show.

The E! star revealed that he doesn’t necessarily get overwhelmed by the amount of spirits that come through to him on a daily basis, but gets “distracted” by his loud family members.

“You can’t fire them and you can’t get them in trouble,” he revealed to Distractify about the hardest part of working with his family. “I tried writing up my mother, but she always takes the mother role and doesn’t understand that I’m the boss … She just does not respect boundaries whatsoever.

Another major aspect of the show is his ongoing relationship with his girlfriend Alexa, whom he initially met on Instagram. So, how did the former Miss Rhode Island feel about her now-boyfriend being a psychic medium?

Recalling their first date, Matt explained to Distractify that Alexa quickly asked him about his profession. “Immediately I saw her grandmother and the minute somebody asks … I start belting it out. I’m always feelings and sensing things,” he said.

When the E! star told Alexa about the messages he was receiving from her late grandmother, Matt said she walked out of the coffee shop for some air. Luckily, she came back!

“She was a little bit freaked out, almost had an anxiety attack, almost ran out the door on me,” he laughed. “I don’t think she knew whether to bless me or burn me.”

Adding, “She agreed to go out on a second date and the rest is history.”

Throughout the series, fans will get to watch the couple’s cute dynamic, and Alexa’s not-so-subtle hinting that she wants an engagement ring and a fabulous Disney World proposal.

However, Matt quickly shut down that idea, telling us that children will not be “crying” or “s–ting” when he gets down on one knee. Well, we wonder how Alexa feels about the vetoed proposal…?

Meet the Frasers airs Mondays at 10 p.m. ET only on E!