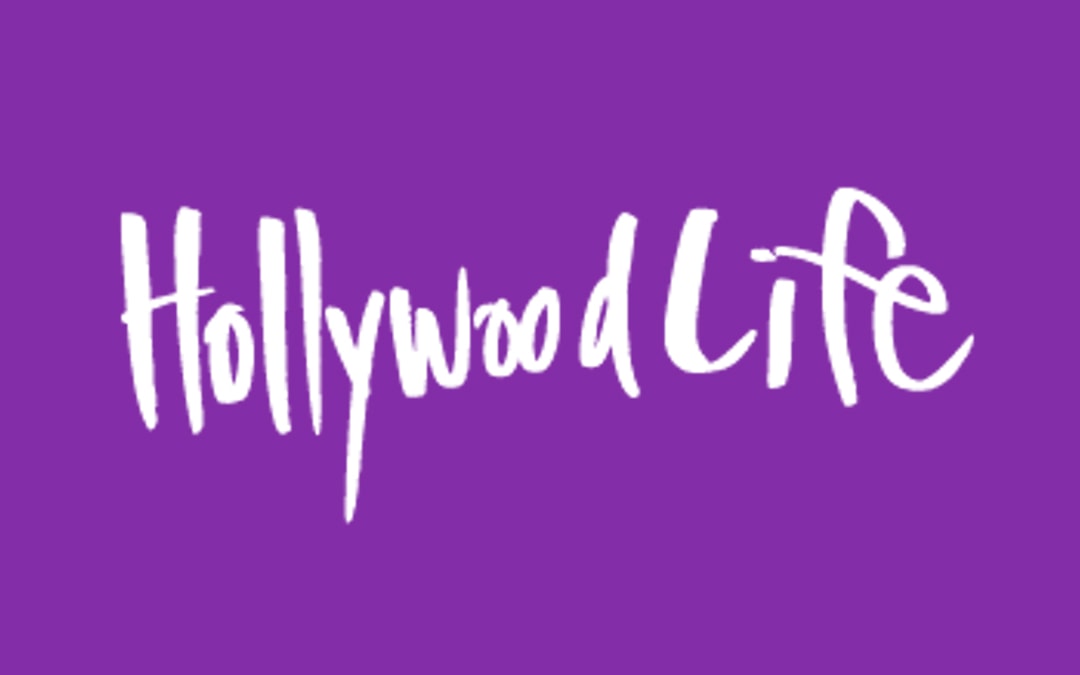 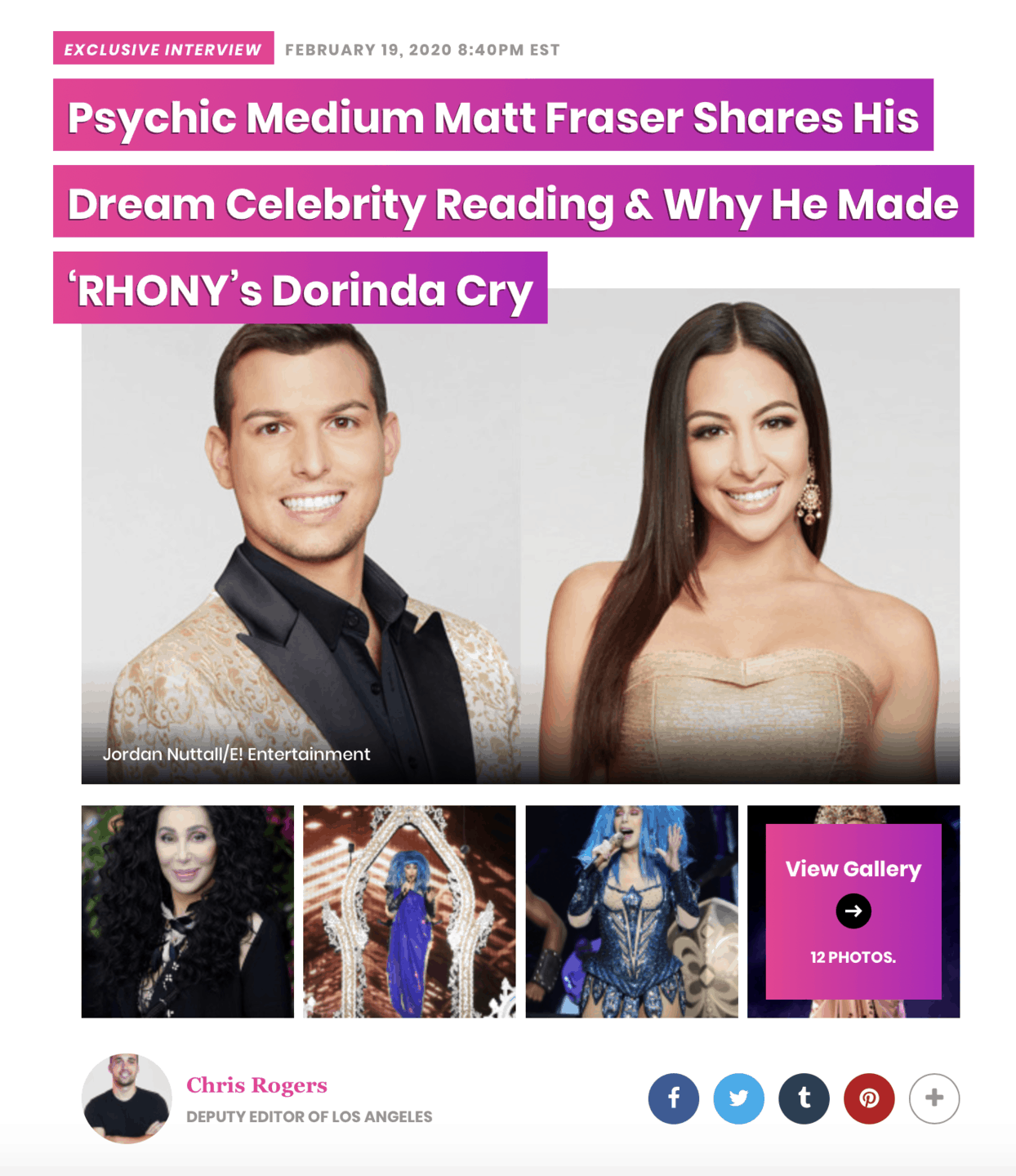 Psychic medium Matt Fraser has done many celebrity readings before, but there’s still one star whom he’d love to meet.

“I would absolutely love to read Cher,” psychic medium Matt Fraser told HollywoodLife EXCLUSIVELY when he recently came in to promote his new E! reality series, Meet The Frasers. Matt, who has done celebrity readings before, revealed, “Cher is a big one for me … We don’t know much about her and [late ex-husband] Sonny [Bono], and about the chemistry afterwards, and what happened after their breakup and whatnot, and after their divorce.

Cher first gained popularity in 1965 as one-half of the folk rock husband-wife duo Sonny & Cher (with then-husband Sonny) after their song “I Got You Babe” reached number one on the American and British charts. Soon thereafter, they went on to sell 40 million records worldwide and became rock’s “it” couple. Sadly, their marriage didn’t last, but they did have a child together — Chaz Bono — before divorcing in 1974. Cher and Sonny both went on to marry other people after their split, and he tragically died in Jan. 1998 after suffering from injuries he incurred when he hit a tree while skiing.

Sonny’s death was heartbreaking, and Cher gave a eulogy at his funeral, but it’s been over 20 years since they both had a chance to speak to each other, so we’re definitely intrigued by Matt’s desire to try and reconnect them. We think it’d be a special moment for everyone involved. 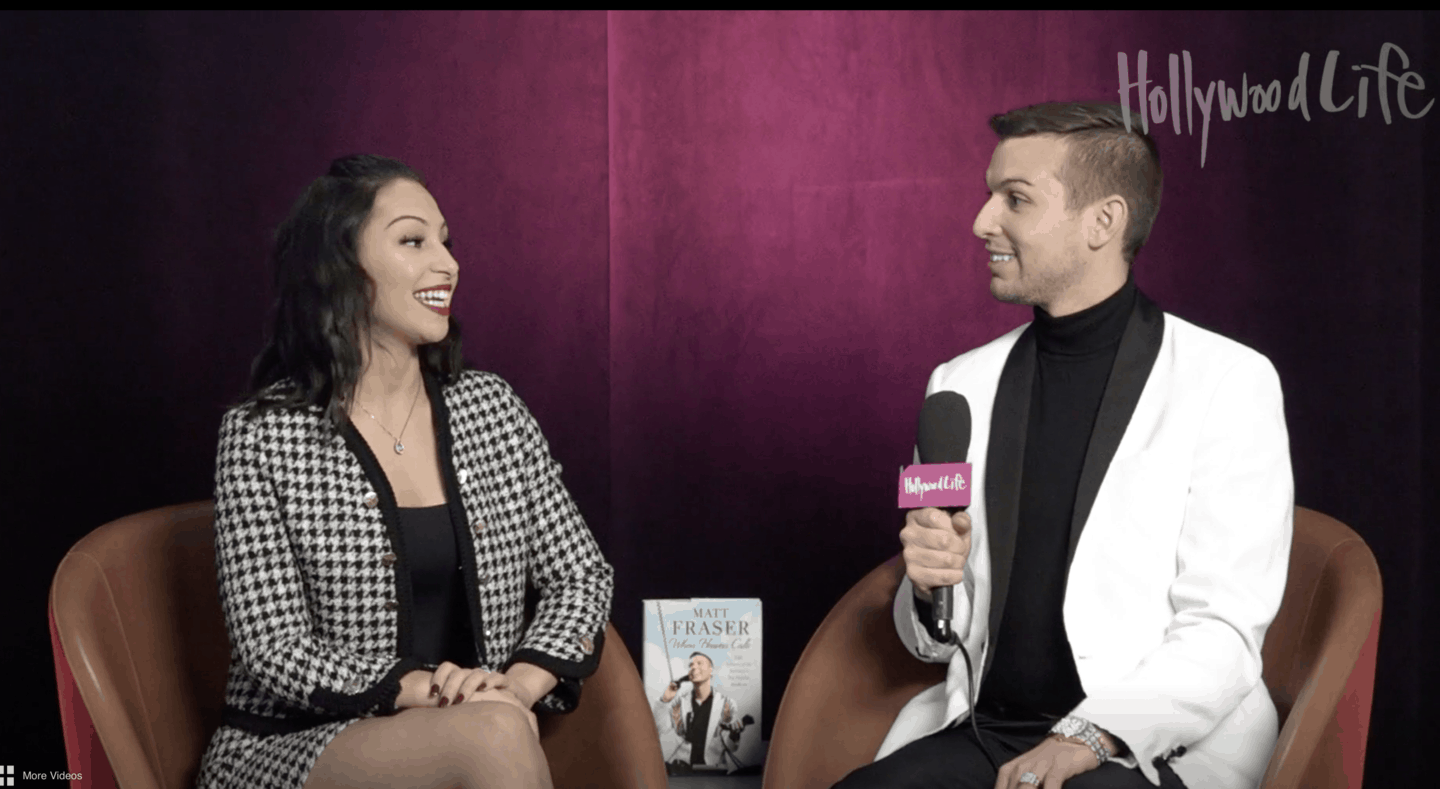 And speaking of special moments, Matt recently did a reading with Real Housewives of New York City star Dorinda Medley, and it’ll be featured on the Bravo show’s upcoming new season. He told us, “I got to meet with Dorinda Medley, who was incredible to meet. She invited me to her Berkshire home to go and help her reconnect with her [late] husband [Richard H. Medley].

Before meeting her, I didn’t know that her husband had passed, but the crazy part is that when we were driving there, sometimes souls will come to me early, and I kept hearing, ‘I’m the husband. I’m the husband’. And then sure enough, the minute I got there, her husband was right behind her. That house was so special to them. The moment that I got there, I saw visions of helicopters flying in, and he was showing me that they used to ride on helicopters to the house, and that they used to have big family gatherings there, and that house was such a special place for Dorinda.”

Matt continued, “So the minute I got there, I knew why she wanted a reading. But at the same time, when I met Dorinda, it was a very different Dorinda than most people, I think, see on TV because I could tell that she had such a huge pain that she was dealing with on the inside. She was so, so much in grief, and even when I was talking to her, it was something that she tried to hide. I could see on the outside she was trying to be strong, and she was trying to be put together, but on the inside there was just this pain that was there from her husband, and they just had such a true love with one another.”

“Her husband came through, and he confirmed some of the people that he was with on the other side, which I think is so incredible,” Matt further told us. “I think that when a soul comes through, and they can tell you the people that they’re with on the other side, it immediately puts you at peace because you know okay, they’re not alone. They’re in heaven, they are okay, and more importantly, they’re with us.

I think that just showed Dorinda that he was with her every day. And there were some things that didn’t make it in the episode, because when you’re doing TV, it was an hour reading, but they cut it down to just small moments. For example, he had seen that Dorinda had given his ring to his daughter, so that during her wedding day he could still be there in spirit. Key moments like that. So you saw her tearing up. It was a very emotional reading, but it’s what she needed, and I was just so happy that she chose me to connect with her husband, and she trusted me to deliver that message to her.”

Want more? Check out new episodes of Meet The Frasers airing Mondays at 11pm only on E!