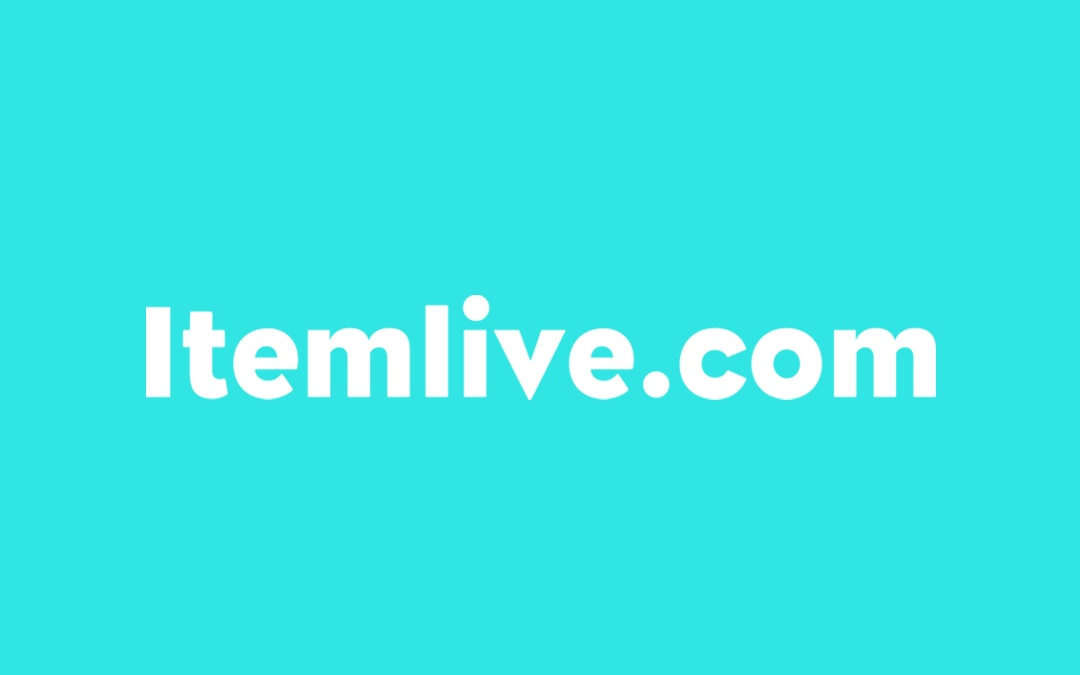 Fraser, 30, has made a career as a medium, being featured on “The Kelly Clarkson Show,” writing his own book “When Heaven Calls” and another upcoming book “We Never Die Secrets of the Afterlife”, and starting his own show on E! last year called “Meet the Frasers.”

Known as America’s Top Psychic Medium, Fraser was unsure of how to embrace and use his gift for most of his childhood and teenage years.

His mother and grandmother can also communicate with spirits, but never practiced it and kept it hidden, so Fraser wasn’t really aware of what to do with his gift.

“Growing up, I felt like I was in that movie ‘The Sixth Sense’ because I grew up seeing and hearing the departed,” he said.

At first, he said it freaked him out and he wanted nothing to do with the ability, trying to run as far away from it as possible.

“All I wanted was to just live a normal life,” Fraser said.

At the age of 3, he saw his deceased grandmother, which he said didn’t freak him out at first because he didn’t even realize she died since he would still see, hear and experience her.

He then started having more spirits come to him trying to talk, which he said was “petrifying.”

“Imagine having a soul standing at the edge of your bed trying to talk to you that you have no idea who they are,” Fraser said.

These things happened to him when he was alone, and he said he remembers yelling and screaming in his bedroom at night because he was seeing dead people, trying to just push it away.

When Fraser got older, he worked as an EMT in Boston, which was around the time when he started to look back at this ability he had been ignoring for more than 15 years.

“I decided to go and see a medium for the first time and it completely changed my life… I was seeing somebody using it and embracing it, which is something my family never did,” he said. “It showed me that I could actually use this gift to help people, and that’s exactly what I did.”

Fraser’s one-on-one sessions are booked out for three years, but he hosts larger shows, some held virtually because of the pandemic.

When he is at a show, Fraser said souls will come to him when they have a message to deliver.

Fraser said his job is all about putting people back in touch with their loved ones who have died, but most importantly, tying up loose ends and any unfinished business, which he said has been happening a lot more since COVID-19.

“I love doing this work because I feel like these messages give people back a piece of their life and also heals that missing piece that you don’t get when a loved one leaves this world,” he said. “The fact that people say to me ‘Matt, I’m able to breathe again and live life again,’ those are the words that I live for and all I want… All I want is to be able to help people heal.”

Fraser has faced many skeptics throughout his career, which he said he loves because they are usually the ones who end up getting a message.

“It’s very calming for skeptics to get a message and I love when that happens because it changes their whole world,” Fraser said. “I want to give everyone what I feel every day… which is having and knowing that my loved ones are with me. I encourage people who are skeptical to come.”

Another common misconception about Fraser’s work is about where people sit during large events. Fraser has had people express concern about sitting too far away from him and not having the chance to be read, but he said that where you are in the crowd doesn’t matter because if your loved one has a message, then they will step forward.

“Every seat is a good seat… The spirits will guide me where I need to go,” he said. “I might be speaking with someone in the front row who just lost their mother, and next thing you know, I’m up in the balcony with somebody who has lost their son.”

When he looks into the audience, Fraser said it is “literally like everyone disappears and all I see is dead people.”

“A lot of the time I’ll see shadows and silhouettes behind a person and I’ll know “OK, this person is this person’s mother,” he said.

While he’s talking to someone about what their spirit is saying, he sometimes sees a spirit in another row waving him down to come speak, and then another getting his attention an aisle over and so on.

“It’s going to whatever soul is pulling me forward,” Fraser said. “Not all souls have messages… mediums only connect when there’s a message that needs to be delivered.”

For Fraser, all of his loved ones died peacefully and said what they needed to say before dying, leaving no unfinished business, so he doesn’t need to connect with them.

All of this may seem overwhelming at times, but Fraser said he is able to sort of “shut it off” and take some time for himself and his family when needed — similar to how someone could shut off notifications from social media and calls and texts from their phone to take a break, he can do the same.

Tickets are still available for his show in Lynn this Thursday at 8 p.m. on TicketMaster.

“My goal is to read as many people as I possibly can during these events,” Fraser said. “I just want to give people what I feel every day… I could not live my life every single day without knowing that my loved ones are here and we are at peace.”