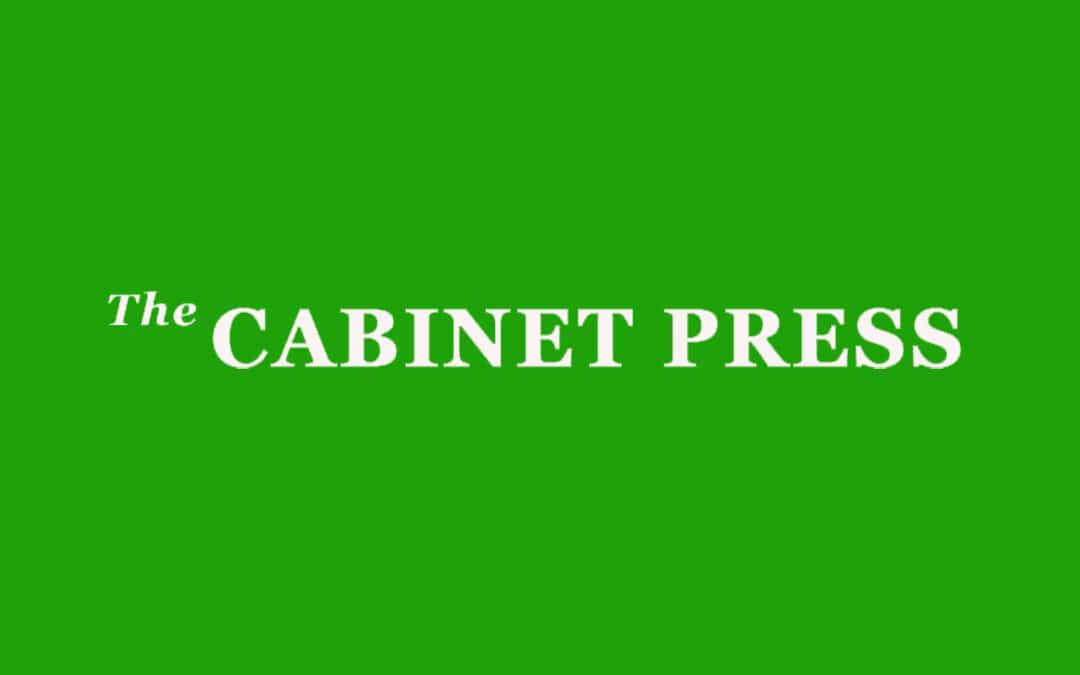 While most of us actively seek our own vocations in life, there are others who have their destiny thrust upon them.

One such example is Matt Fraser, a young man who, through no choice of his own, inherited the mantle of a psychic medium.

In the last four years, he has gained tremendous attention and acclaim, being featured on NBC Morning News, CBS Radio and Fox News. He is also the author of the new book, “The Secrets to Unlocking Your Psychic Ability.” Fraser will perform a reading at The Radisson Hotel, Manchester from 4–6 p.m., Sunday, Feb. 2.

“Basically, I’m a psychic medium,” he said in a recent interview. “My grandmother was a psychic, who passed it on to my mother, who, in turn, passed it on to me. You have to realize that, back when my grandmother was young, this wasn’t something you talked about. Although she was aware that she had these abilities, doing this professionally was out of the question. She performed readings in the quiet of her own home with close friends and family. Nobody ever talked about it; the whole thing was very hush-hush. She always had the windows drawn, and it was kept so secret that, to this day, my grandfather had no idea what she was up to.”

Consequently, when Fraser discovered that he had inherited the ability to see into the beyond, he also found himself part of a family secret.

“My mom was so afraid to tell people that she had this intuition and the ability to see things that other people couldn’t that this was something that was never discussed while I was growing up,” he said. “When I was about 4 or 5 years old – this is as far back as I can remember – I became aware that I also had this ability. I would be in my bed at night, and I would see spirits in my room. They would come up right next to me – it was almost like living in that movie, ‘The Sixth Sense.’

“Well, living with a psychic mother and grandmother, it wasn’t like I was about to get any sympathy. My mom never suggested that I could sleep with her and my father, or leave the lights on at night. When the spirits appeared, she would be asking who it was that was coming through and what messages they were trying to convey. This wasn’t something that I chose to do.”

Understandably, Fraser initially recoiled from the experience, and tried to take his life in another direction.

“I was so petrified of it that I actually pushed it away for years and years and years,” he said. “I didn’t want to see things or hear things; so, instead of seeing it as a gift, I thought of it as a curse. I still wanted to help people, so I went to school, and became an emergency medical technician. It wasn’t until later on, when I went to see a psychic myself, that I really learned that this wasn’t something to be afraid of. I discovered that it is an amazing gift that affords people closure and comfort, as they hear messages from their loved ones. These were all statements of inspiration and comfort – so much healing can be derived from the messages that are passed on.”

“I never set out to be a psychic medium,” he said. “This wasn’t something that I put on a job application. What I did was to essentially follow the same path that my grandmother had, so many years before. At first, I would just read for close friends and family. Well, the next thing you know, just by word of mouth, it spread and expanded. Eventually, I was asked to read for parents of my friends and go to different homes where people were dealing with grief over the death of a loved one. I remember going from house to house, and reading for as many people as I possibly could. In time, it turned into a career. My calling in life just changed from helping people on a physical level to helping them overcome grief and fear of passing. I found I could really provide them with comfort.”

As he’s set out on his nascent career, Fraser has found himself to be in a rather odd, and privileged place.

“I’ve been doing this professionally for about four years now,” he said. “I’m so blessed that I’ve been able to get the word out and that so many people have come to me. This thing has really spread like wildfire.

“It’s an incredible honor . . .
to do this. The whole experience has opened so many . . . ways that I can help people on an emotional level. I feel that, as a psychic medium, my job is also to give back to the community, so I do a lot of charity work and fundraisers. I also sit on the board of two organizations, one being Forever Paws, which is a no-kill shelter, and the National Diversity Cultural Awareness Council.”

Fraser described how one of his typical readings happens, and what attendees may experience at the event.

“Basically, what you can expect that day is that I try to help as many people as possible,” he said. “There will be about a hundred people in the audience. I just run up and down into the crowd, reading as many people as I can, reconnecting them to their loved ones. Although the room is actually really quiet, I can hear about a million voices in my head, pulling me to different people who have lost a mother, a brother or a sister. I’ll go up to that person and say, ‘Well, your dad’s standing right behind you. Here’s what he has to say,’ and I’ll pull them up.”

Fraser sees his role in all this as being a particularly rare and wonderful experience.

“It’s almost like being a mailman from heaven,” he said.

Eric Stanway can be reached at eric.stanway@yahoo.com. His book, “Stone-Cold Murder,” is available at Toadstool Bookshops and Amazon.com.