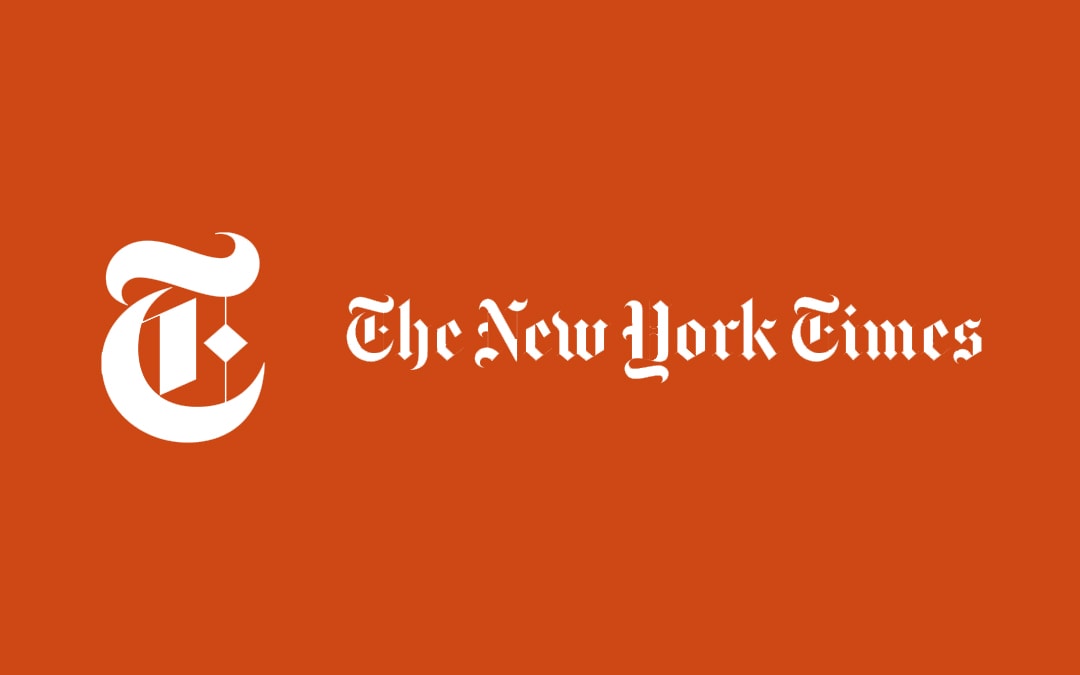 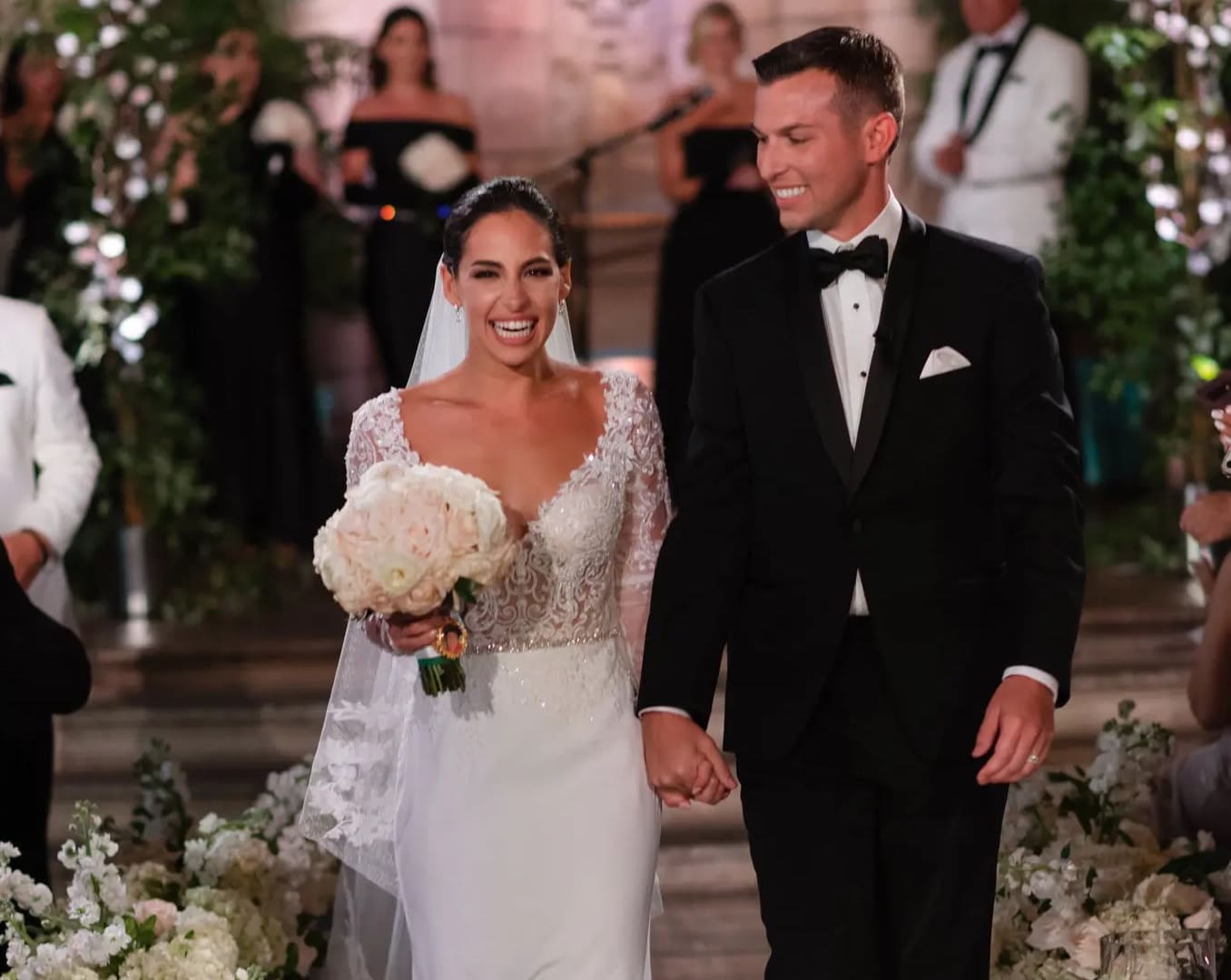 Matt Fraser knew he would marry Alexa Papigiotis the moment he saw her at a Rhode Island coffee shop. But, no, not because he is a psychic.

“Growing up, my mom always told me, ‘When you meet the one, you know it,’” Mr. Fraser said. When Ms. Papigiotis sailed into the Coffee Connection in her hometown North Providence on Jan. 17, 2017, Mr. Fraser, who also answers to “America’s top psychic medium,” realized his mother was right.

Mr. Fraser, 30, and Ms. Papigiotis, 23, met on Instagram a few days before. Her picture popped up in his feed. At first he thumbed past her. But then he rushed back to see her photo again. “I thought, ‘Who is that?’” he said. “And then I saw that she followed me back, and that she was Miss Rhode Island Teen USA. I was like, ‘Oh my God, how cool is that?’”

He messaged her, not stinting on the flattery: “I said, ‘I didn’t know I was being followed by an Instagram star.’ Let me take you out for coffee.”

On the date, Ms. Papigiotis, then a waitress and pageant contestant and now an independent fashion designer, asked what she called stupid questions about the business of being a psychic. “I was like, ‘How does it work? Do you see anybody behind me?’”

He did, actually. Ms. Papigiotis had recently lost her grandmother. “He started giving me a full-on reading right there over coffee,” she said.

But instead of a thrill, his contact with her grandmother gave her anxiety. Before he finished, she abruptly left the table. “She went outside, and I thought she wasn’t coming back in,” Mr. Fraser said.

Ms. Papigiotis was just in need of some fresh air. By the time she left Coffee Connection, she was ready to say yes to a second date, though Mr. Fraser didn’t ask for one. “I was like, ‘I can’t let her know I like her,’” he said. “You’ve got to play the game.”

Within two days, though, it was game over. Mr. Fraser asked Ms. Papigiotis to dinner at the Italian restaurant Antonio’s in his hometown Cranston, where they had their first hints of what has become extreme compatibility. “We have the exact same tastes and values,” Mr. Fraser said. “We talk the same, we think the same thoughts. We even sort of look alike.”

Ms. Papigiotis moved in with Mr. Fraser in Cranston and at his vacation home in West Palm Beach, Fla., at the end of 2017. Both started hearing wedding bells.

On May 13, 2019, Mr. Fraser found the right moment to pop the question. Ms. Papigiotis had completed her last pageant, winning the title of Miss Congeniality at the Miss Teen USA 2017 pageant. “Meet the Frasers,” a reality show starring Mr. Fraser and Ms. Papigiotis, as well as their extended families, had started filming by this point, too, in advance of a 2020 premiere.

At the Eau Palm Beach resort in Manalapan, Fla., he rented the ballroom and arranged for it to be outfitted with a table for two set with Champagne. As the “Meet the Frasers” crew moved in to film the occasion, he choked up. “I started crying as soon as we sat down,” he said. “I couldn’t even make it through the words.” By the time he managed, Ms. Papigiotis was in tears, too. “I said, ‘Yes, yes, yes!’” she said.

On Oct. 9, Mr. Fraser and Ms. Papigiotis were married before 93 vaccinated guests at the Henry Morrison Flagler Museum in Palm Beach by their friend Trisha Armstrong, who was ordained by the Universal Life Church for the occasion. They knew the day would be a success before they said their “I dos.”

The week before the wedding, “I said to Matt, ‘Use your abilities. Ask my Grammy if we’re going to be OK,’” Ms. Papigiotis said. “Since then we’ve been getting wonderful messages from the other side,” Mr. Fraser said.

A version of this article appears in print on Oct. 24, 2021, Section ST, Page 17 of the New York edition with the headline: A Medium Meets His Match.