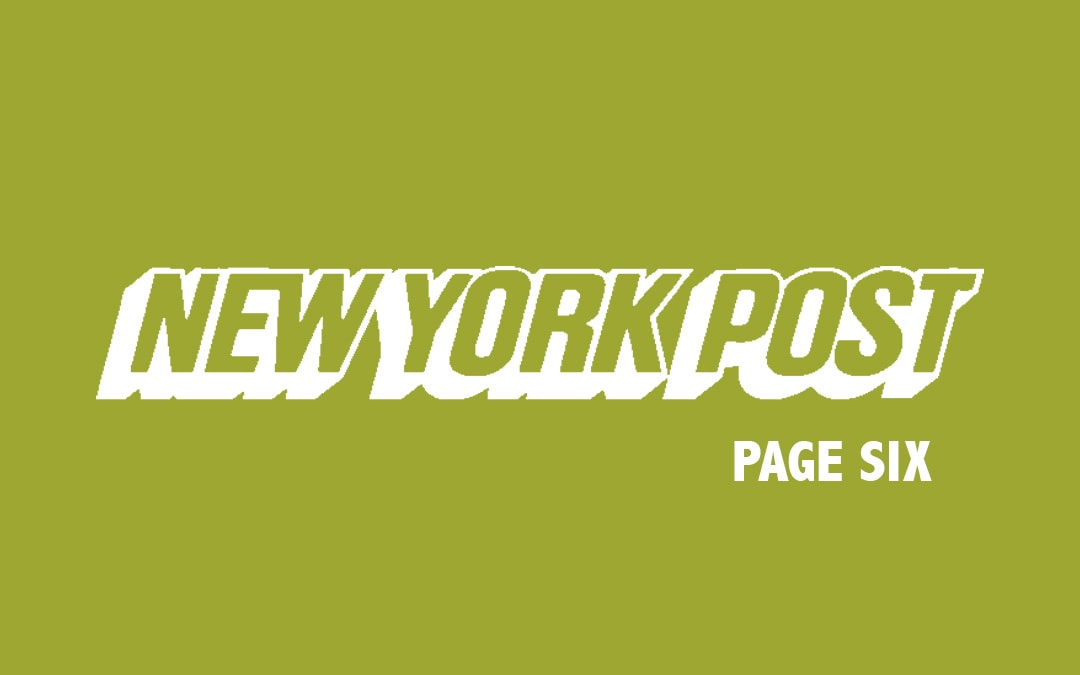 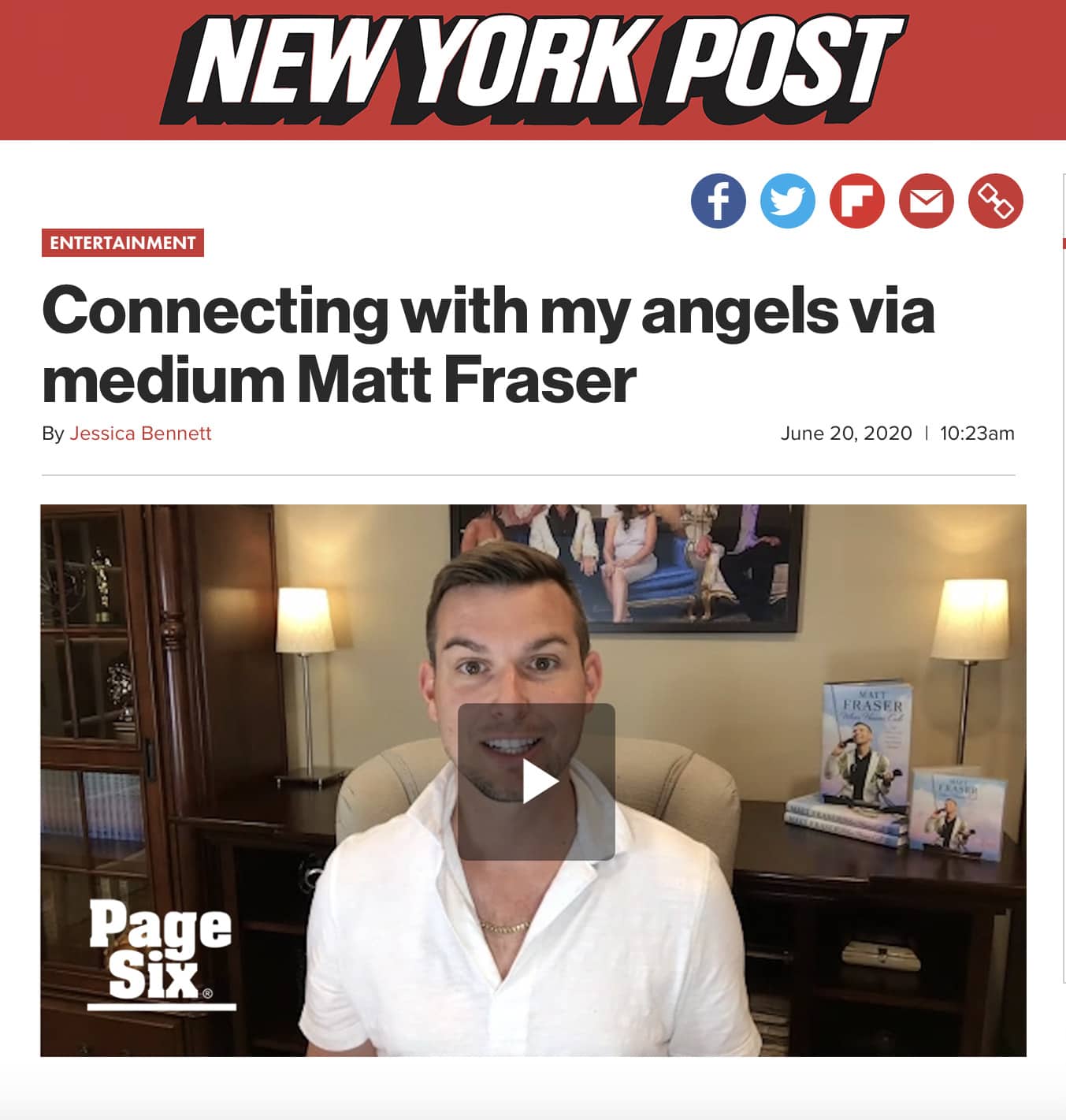 Being raised in a Christian home, I’ve always felt a spiritual connection to a higher power. I often reap the benefits of prayer and spoken affirmations, and am fully aware of moments where divine intervention has literally saved my life.

Still, for most of my journey, I’ve found myself questioning those who claim to represent that spirit. From prosperity preachers to the psychic hotlines of yesteryear imploring insomniacs to “CALL ME NOW,”there has been an admitted blockage within me that screens anyone or anything claiming to work for the big man upstairs, especially when their “gift” comes with an exorbitant fee attached.

Hitting 33 years old last month while living under quarantine was a spiritual turning point for me. While it’d be easy to chop that up to the placebo effect of entering my supposed “Jesus year,” I can say with sincerity that I’ve experienced an awakening on several fronts, which includes being more open-minded to concepts that I’ve previously dismissed, including the idea that there are those of us who can communicate with the dead.

Medium Matt Fraser — whose series “Meet the Frasers” debuted this spring on E! — often has his gift questioned, including by his own sister, Maria, who has publicly accused him of being a fraud on more than one occasion. According to Fraser, his sister is simply “salty” that he inherited this skill from the family matriarch while she didn’t.

“She might make fun of me or tease me about it, but off-camera she’s asking me, ‘Matt, what about this guy I like? Is he really for me?’ Anytime there’s a problem or a situation, she comes to me.”

Indeed, Fraser has built up a loyal following since his days of reading customers in the backroom of a Rhode Island hair salon. Flash forward to 2020, and the part-time reality star continues to do his work via online chat while the world remains in hiding due to the spread of COVID-19.

For Fraser, the process is all about bringing peace to the living, which is exactly why he refuses to see clients more than once a year.

“I don’t believe in people going to see mediums on a weekly basis, on a monthly basis or even a yearly basis, honestly. I think you should go to a medium, hear a message from a loved one, and then go on with your life and not have to worry about hearing messages all the time. What our loved ones want us to know is that they’re watching over us, they’re with us everyday and they’re proud of us.”

“I’m not after anyone’s bank account,” he continued. “I’m relaying the message that’s going to heal that person. If you keep coming back, that means you didn’t heal, and that’s what I want for my clients.”

Around this time, Matt and I began discussing exactly how a spirit presents themselves to be heard, which clearly stirred the spiritual pot, as he immediately “felt” the presence of my maternal grandparents and could “see” them behind me during our Zoom call.

After initially picking up on my grandmother Barbara — who passed in 2014 — a strong, male presence came through that fit the description of my grandfather, Papa Sam — who transitioned ten years prior — to a tee. He also confirmed my grandfather — who picked me from school everyday and took me to church as a child in his white Toyota pick-up — is just one of my guardian angels.

Fraser even picked up on the loss of a child that has weighed heavily on my family’s heart.

By no means was this a perfect reading, as Matt dropped a few names and mentioned a few memories that didn’t ring a bell. Using my own intuition however — which, I must admit, has been FLAWLESS as of late — I could feel a protective, loving  energy hovering over me, something I always felt as a kid whenever Papa Sam was around. I also saw two birds outside of my window prior to the reading, and while birds are often used to symbolize loved ones who’ve crossed over, I simply KNEW they were guardian angels of some kind, even before Fraser’s confirmation.

I later asked how he’s able to weed out the negative spirits who may want to re-enter the physical realm, saying he meditates with the intention of only bringing forth comforting energy. He also recommends a method of “psychic protection” to ward off evil spirits, involving the visualization of oneself surrounded by outward-facing mirrors. This, according to Fraser, will ward off bad vibes because “evil can never face itself.” He dives deeper into this and other spiritual concepts in recent tome, When Heaven Calls.

This reading was just one of several mind-blowing moments I’ve experienced personally over the last few weeks, the timing of which provided much needed clarification in other aspects of my life. I also do feel healed, in a way, as I was never able to tell either of my grandparents goodbye before their transition. I’m grateful for this newfound peace.