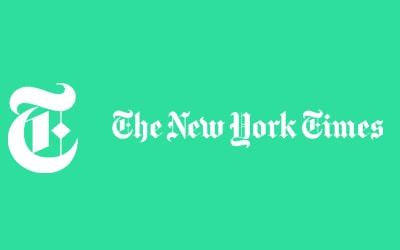 Inside the Secret Sting Operations to Expose Celebrity Psychics

The Valley Forge Casino in King of Prussia, Pa., is one of those modern revenue-enhancement ecosystems whose carpets ease the crushing of your soul with faded earth colors. The wall décor is best described as bankrupt-dentist’s office. Down a football-field length of sterile corridors is a conference room with a poster outside of a beaming Matthew Fraser.

To open his show, Fraser deployed some self-deprecating jokes, salted with some spicy obscenities, to warm up the crowd. The audience was sizable and
mostly women; the few disgruntled husbands in the crowd wore the faces of men who had been blackmailed. Zoe and Ed and the other Guerrillas sat near the front in hopes of being noticed. I sat alone, about four rows behind them.

Fraser walked down the aisle and straight to my row. Right off, he said he had a vision and asked the dozen or so of us to stand. I was momentarily terrified, not only because I had prepared nothing, but also because if he asked me why I was there, I would feel obligated to tell him I was there to observe a secret sting operation. 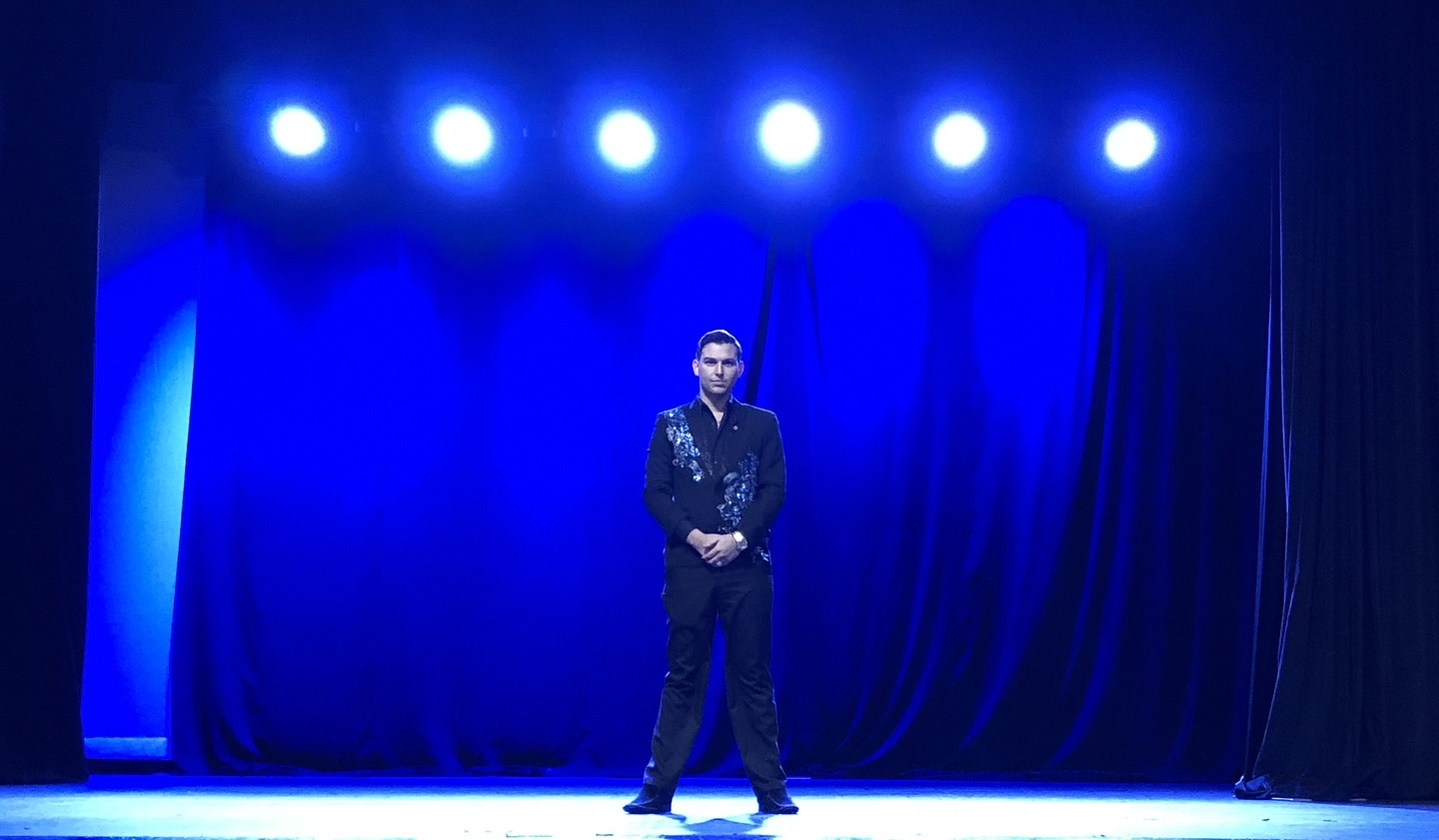 The crowd was older, and without much trouble, Fraser easily divined the very likely fact that someone’s mother on the row had passed. He quickly identified a woman near me and handed her a microphone. “Your mom is acknowledging that I have to speak to my daughter,” he said, and then let the woman know that Mom was O.K. in the afterlife. “Your mother says that she wants you to know that she loves and cares about you.”

It was a classic cold reading, all generalized notions searching for something slightly more specific to move to. Fraser often nodded his head as if to nudge her to go along. “Your mom tells me that she was angry before she left this world, and you don’t want to talk about that.” Fraser stepped back, held her gaze and encouraged her, “You understand that?” She agreed. As he teased the story along, Fraser might, oddly, crack a joke to ease the tension but then take the room right back to this quiet place. Fraser said, “I need to apologize to my daughter because every day she deals with the stress and the burdens.”

Suddenly, the real sorrow of this stranger’s loss was here, near me, on my row. And then the whole room felt it. “Your mom says I am taking responsibility for that.” I could barely look up. This little moment felt so intimate and private. Grief is one of those emotions that doesn’t happen publicly too often, and so when it does, the mood easily dominates the room. With each reading, Fraser was, in fact, summoning the dead because all these middle-aged people had lived lives. We all knew death, family death, deeply felt. One by one, everyone in the room was reliving some loss. Helplessly, I thought of my own father, who died when I was 11, and those old emotions, stored away but never far off, took hold of me as if I were graveside.

By the time Fraser inched his way to the other side of the auditorium, people were even more forthcoming. Fraser came to a middle-aged woman dressed in a colorful scenic sweater. Her burly husband with a snow white goatee and veteran’s cap was beside her as she revealed losing two of her sons, in tragic ways. She said she missed them every day.

The audience was with her; our grief held her. We were all wrapped in rich, old memories of aching pain. Maybe dead spirits aren’t real. But these emotions were. My exhausted father waking up early on his Saturday off to watch cartoons with his little kid. Decades disappeared. I squeezed back a little boy’s confused tears. “Sonny boy,” my mom said one morning, “I have something sad to tell you.” I so miss him.

Fraser consoled the mother with news. “Your son says he’s O.K.,” Fraser said, speaking in the voice of one of her deceased boys. The mother sobbed and sank into her husband’s big chest. “More important, they are together on the other side.” Fraser learned that Christmas was no longer celebrated at home, and Fraser crushed the room: “He says you have another son, who needs you?” The husband nodded; she nodded. “He says to me, just because we’ve passed, it doesn’t mean my mother stops her life.”

Even the most stoic of men were overwhelmed, heads turned away, into shirt sleeves. Fraser stepped toward the couple and took both of them in a long, sobbing group hug. Then he moved away.

There were a few more readings, each a little bit easier emotionally. Fraser was a brilliant performer, cooling off the room. With a couple of light jokes salted with naughty words, he bolted onto the stage, and then disappeared into the wings. Eventually, Gerbic’s Guerrillas will produce an account, and Operation Peach Pit will be online with the hope of reaching a future audience with logic. But there was no denying the real power of what we all felt in the room. “Reason,” wrote the philosopher David Hume almost 300 years ago, “is and ought only to be the slave of passions.”

The real world was out there, in fact, just down this hall, but it was hard for me to get there as the crowd inched along. Fraser appeared in the corridor at a table with stacks of his book, “The Secrets to Unlocking Your Psychic Ability.” On the cover was oversmiling Tom Cruise bathed in heavenly light, clutching a gigantic key longer than his forearm. Out the corner of my eye, I caught a blue wig in the line of fans. Zoe couldn’t quite get out of character as Fraser signed one of his books for her: “Trust your own psychic voice.”