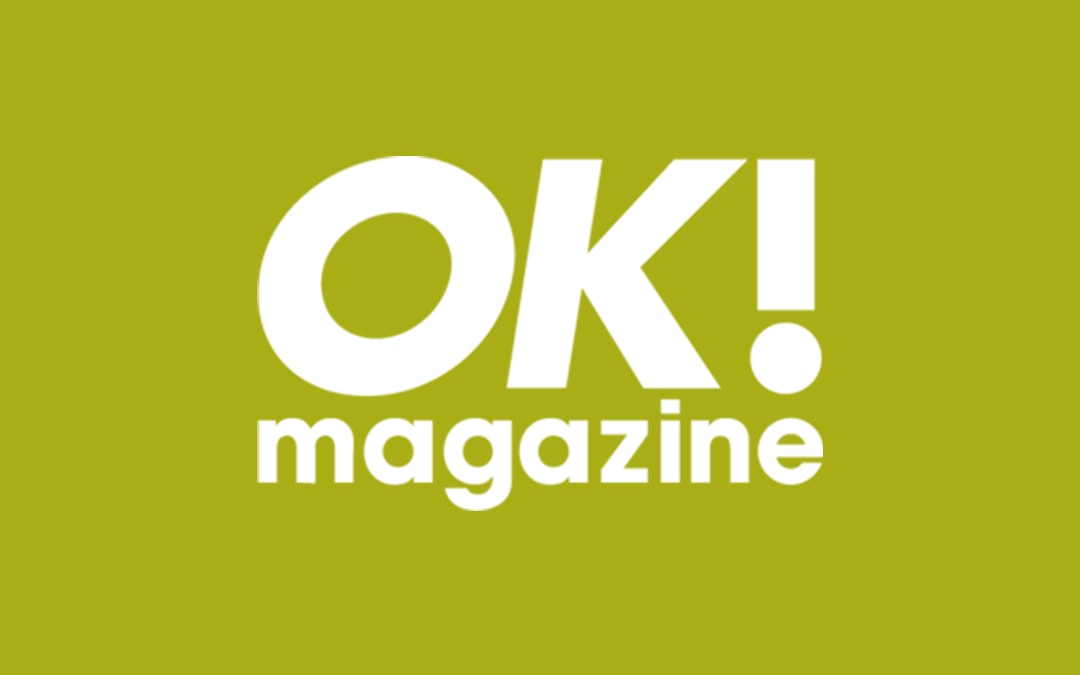 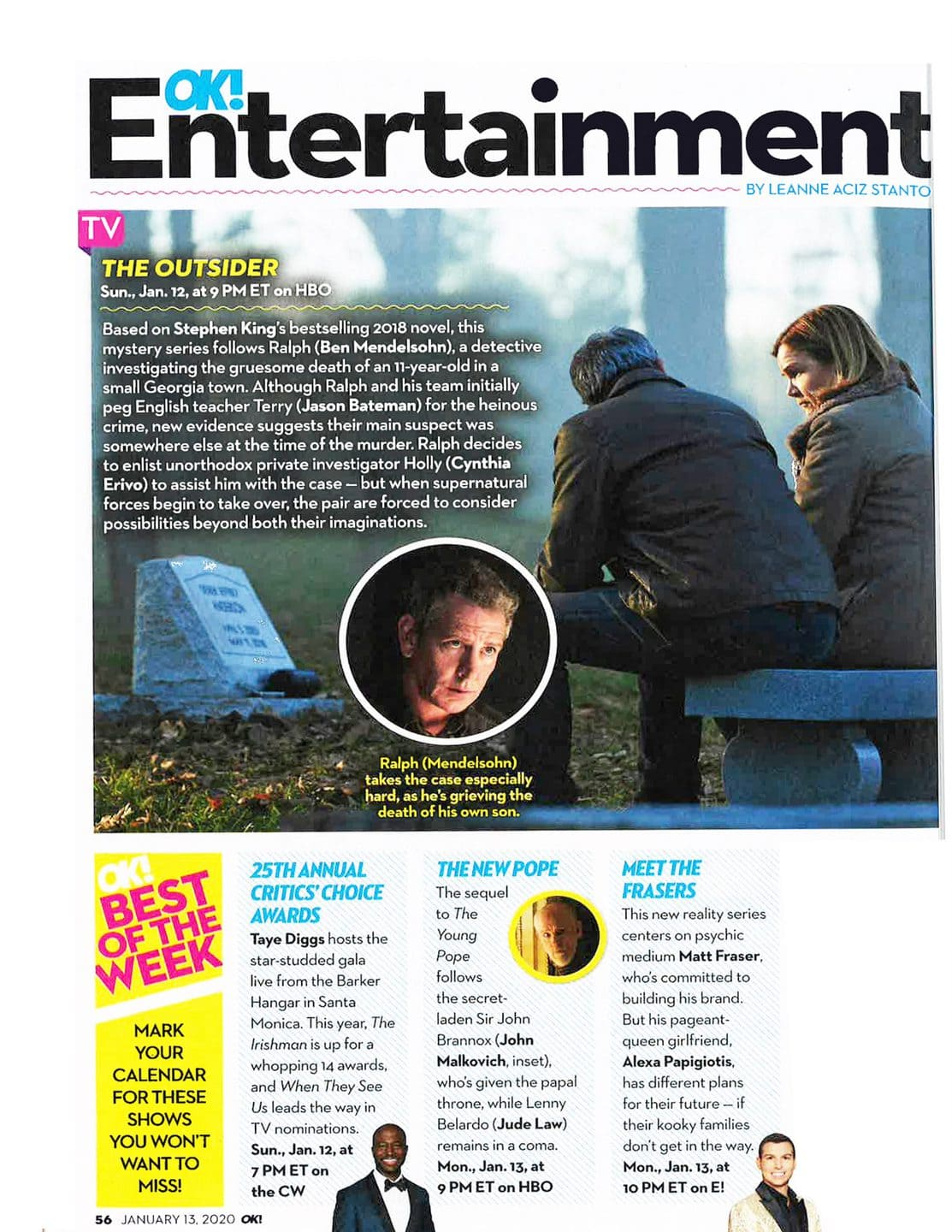 The series will showcase the lives of Rhode Island’s local celebrities, 28-year-old Matt Fraser, a psychic medium, and his 21-year-old girlfriend, Alexa Papigiotis, a pageant queen. From their careers, especially Matt’s career as a psychic and his upcoming book release, ‘When Heaven Calls’, to exciting life and an extended family involvement, E! cameras will capture the hilarious and loving unfiltered family.

Amy Introcaso-Davis, executive vice-president of development and production at E!, said, “This series offers a hilarious look inside a loving, dynamic and always outspoken family. Matt and Alexa are homegrown celebrities on the rise, with personalities big enough to take over the small city of Cranston, Rhode Island and beyond.”

While the sitcom will feature the main duo, Matt Fraser and his girlfriend Alexa Papigiotis, it will also have appearances from other family members, including  Maria Fraser, Matt’s younger sister, and Angela, Matt’s mother, who is also a psychic and her son’s manager.