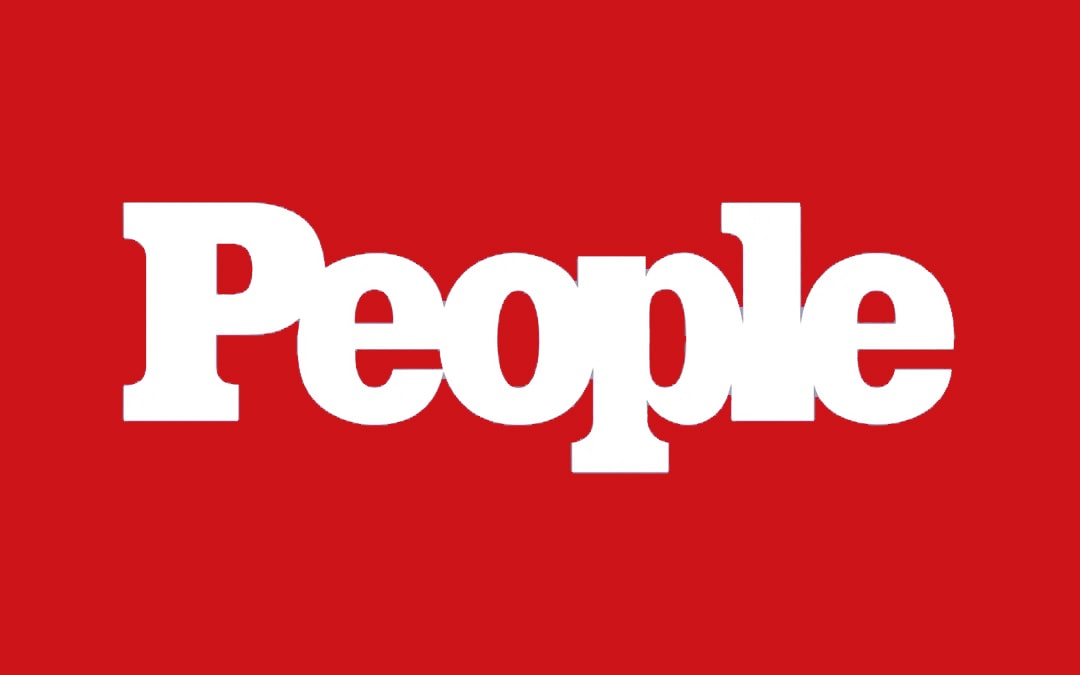 Matt Fraser and Alexa Papigiotis are officially husband and wife.  The psychic medium and his bride, who are featured on E!’s Meet the Frasers, tied the knot in an intimate ceremony in Palm Beach, Florida on Saturday.  Scroll through to see all the photos from their “magical” day

Fraser, 30, and Papigiotis, 23, met in January 2017, when her messaged her on Instagram asking her out to coffee — a very “21st century” love story, they told PEOPLE. Over two years later, in May 2019, he popped the question and the pair got engaged.

Their nuptials were originally scheduled for February but, like many other couples over the past two years, they delayed the date due to the COVID-19 pandemic. Fraser said the postponement was a blessing in disguise. “It allowed us to give everyone time to get vaccinated,” he said. “But then at the same time, you need every minute that you can to plan and to prep — it’s literally taken us two years to plan this wedding.” About 93 friends and family members were in attendance for the ceremony and party at the historic Henry Morrison Flagler Museum in Palm Beach. The venue was originally built as a wedding gift for the owner’s wife in 1902. “We’re literally getting married inside of a wedding gift,” Fraser said of the “breathtaking” waterfront location. Papigiotis said the museum location made for a “magical” day. “It is the most amazing place — we could not have picked anywhere better. It’s so romantic, it’s charming, it’s magical,” the former Miss Rhode Island Teen USA said. “Every time we’re on the grounds, it just feels like you’re in a movie.” The bride said the design and decorations were true to their “extra” selves, with plenty of gold and glittery accents, as well as a “humongous” light-up sign of their last name. The event also featured various personal touches. When guests arrived, a string quartet played a song from Beauty and the Beast in honor of Papigiotis’ love of Disney, and later on, a cappuccino cart marked Fraser’s love of coffee. In addition to cake, the duo served up McDonald’s Happy Meals to each of their guests at the end of the night — an homage to their mutual love of junk food. As for their outfits, the couple said a lot of thought went into their wedding looks. “We love fashion so what we’re all wearing and looking like as a bridal party was very important to us,” Papigiotis said Papigiotis, meanwhile, stunned in a lace-adorned gown, which she made sure Fraser didn’t see until their first look just before the ceremony. Her bridal party, composed of all family members, wore one-shoulder black dresses and elegant opera gloves. Papigiotis told PEOPLE the first look was what she was most looking forward to about the wedding. “I got my gown a year and a half ago and I was never able to tell him what it looks like — he has no idea what I’m going to look like on that day,” she said ahead of the ceremony. “So I’m just so excited to see him for that first time and have a really intimate moment together before we see everybody else.” Next up, Fraser and Papigiotis will be jetting off to Barbados for their honeymoon.