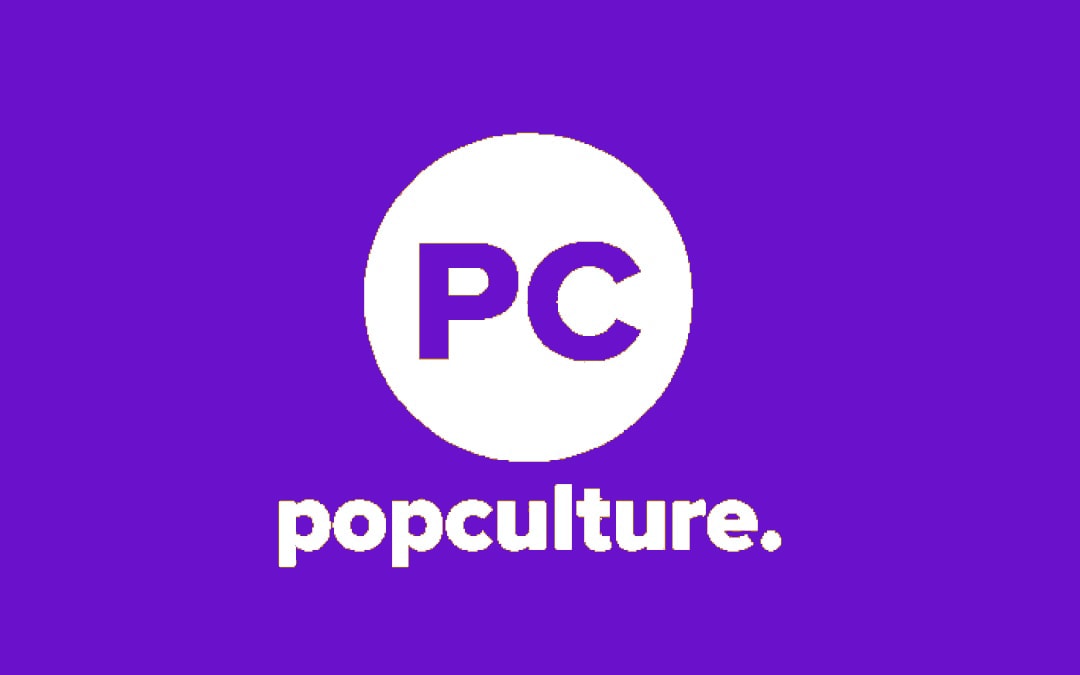 Following a nearly two-year waitlist for private readings, psychic-medium Matt Fraser is making the most of his spiritual gift amid the ongoing pandemic by expanding his reach for fans and believers of the paranormal with a number of online group readings. Between emotional and often stunning revelations, the Meet the Frasers star has been known to keep audiences at the edge of their seats with his unique approach to connecting individuals with those that have passed. While in conversation with PopCulture.com, the 29-year-old E! personality opened up about the groundbreaking global event and what fans can expect from the group sessions. 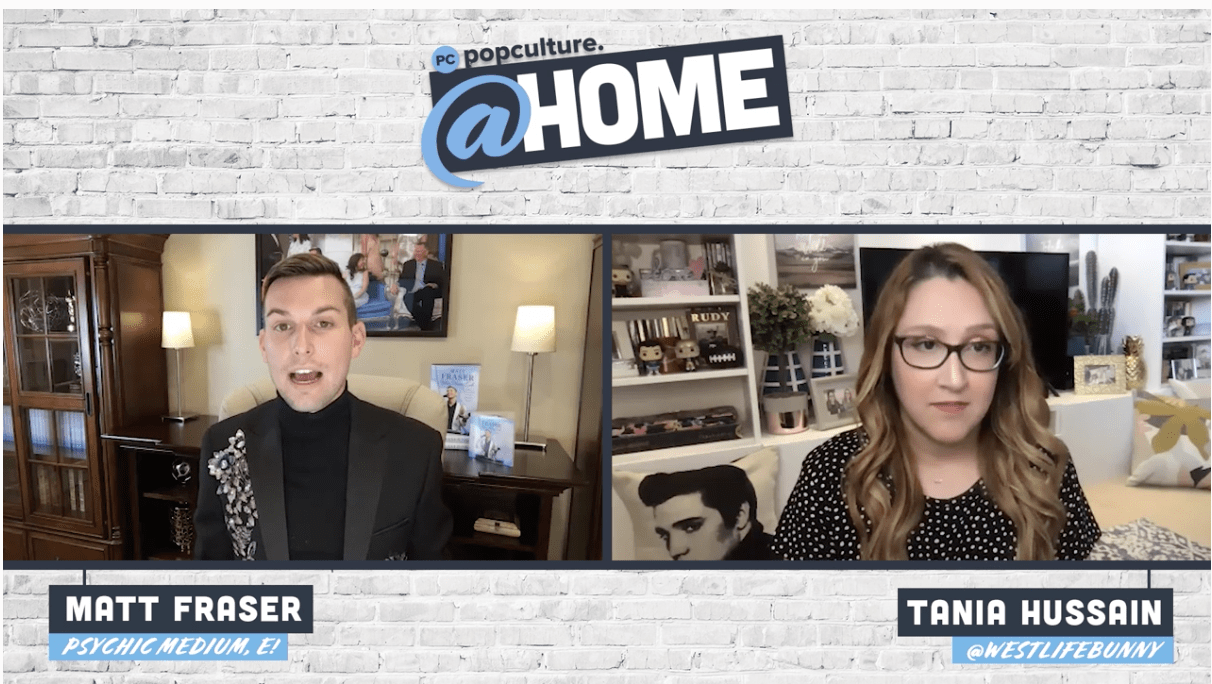 “I was nervous and excited but at the same time, I’ve never used my gift in this way,” Fraser said in our series PopCulture @ Home. Sharing how he has read for individuals in one-on-one sessions over the computer, reading for multiple families was a different experience altogether. “I was like, ‘I don’t know if it’s going to be too overwhelming. I don’t know if their loved ones are going to come through.’ [But] we did the very first event and […] the moment people started to appear on the screen — if you’ve ever seen Zoom, everybody just starts appearing — I started to see their loved ones with them as well.”

It was at this moment that Fraser realized how this was not just a humbling moment, but one he could really get behind in helping bring closure for thousands. “The next thing you know, I’m all over the screen delivering these messages,” he said. “It became such a hit that we’ve been doing them again and again and again and again, and we wanted to do something that was really affordable for everybody because, during this time, everyone’s at home, we’re all missing loved ones. We’re all thinking about our loved ones right now — especially those who are widowed, or those who had lost a son or a daughter, or those who are in the house literally by themselves.”

After going on to build an international clientele from A-list celebrities to everyday folks hoping to get in touch with those lost, Fraser shares most humbly how the online events are just $19 to attend and open to everyone from around the world. Of course, with a broader, more global audience, one has to wonder if any language barriers exist — even in the afterlife.

“For private readings, I want to say 90% of my clients are from out of the country and the reason why is because of the fact that they can’t see me in person, so a lot of people have signed up and waited a long time for private readings,” Fraser said. “When I do connect with somebody who speaks a different language — well, usually they speak English, but their loved one spoke a different language — they will still come through to me because heaven is universal.”

Fraser shares how during readings, the spirits will speak to him in a “different” way, which allows him to effectively communicate their message. “The best way I can describe it is that they use universal messages to speak to me. Imagine if I just passed you a photo album of my life and I’m like, ‘Tell me about my memories from my childhood.’ And you’re going through the photo album and you’re saying, ‘Okay, this was your birthday and you were with your grandmother, and you were here’ — and you can tell a story from that photo album. It’s the same way that they talk to me,” he explained. “When they can’t tell me things because there might be a language barrier, they can still make me feel things and they can still show me pictures and visions of things that I can put together to tell a story.”

Fraser goes on to admit he is “so glad” to be able to deliver these messages to those that need it most. “My whole job is about communication,” he said. “What I do is put people back in touch with their loved ones and the way that it works for me is that I see them, sense them, and feel them.” The E! reality star further adds when he’s in the middle of a reading, it’s a very distinct process. “I’ll see the departed and then next thing you know, I’ll hear names, dates, and places, and they’ll make me feel what had happened to them when they had died and if there’s any message there that they have to deliver a family member, they’ll also take the time to do so.”

Helping to bridge the gap between the living and deceased, Fraser shares that when he is facilitating those conversations with the spirit world, a lot happens with his own body. “What’s so crazy is they use all the parts of my body to communicate with me,” he revealed. “The same way that we have the five senses, they’ll use those same ways to communicate with me. So I’ll literally hear them in my ear whispering names and dates to me, I’ll feel what they went through. So for example, if someone passed of pneumonia, I might feel like I’m being suffocated or I can’t breathe. If somebody passed of a heart attack, I might start to feel my heart start to flutter. If somebody passed of a head injury, I might start to feel my head.”

He adds how the same time, some will also show him visions, which are “almost” like being in a dream. “The way that I describe visions, it’s the same way if you were daydreaming. You know how sometimes you just drift off into space and you see different random things? That’s the same thing that your loved ones do to communicate a message with me. They’ll show me memories from their past, memories from before they had died, and even things that are going to happen within the future. Because when our loved ones go to the other side, they can see tomorrow so much more clearly than we can even see yesterday.”

For more on Matt Fraser, watch the entire interview on PopCulture and see him provide a very accurate reading after our conversation that left yours truly speechless. To get your tickets to Matt’s next online group reading, head to his official website and follow him on Twitter for the latest!