POPWRAPPED: Matt Fraser Back on Tour 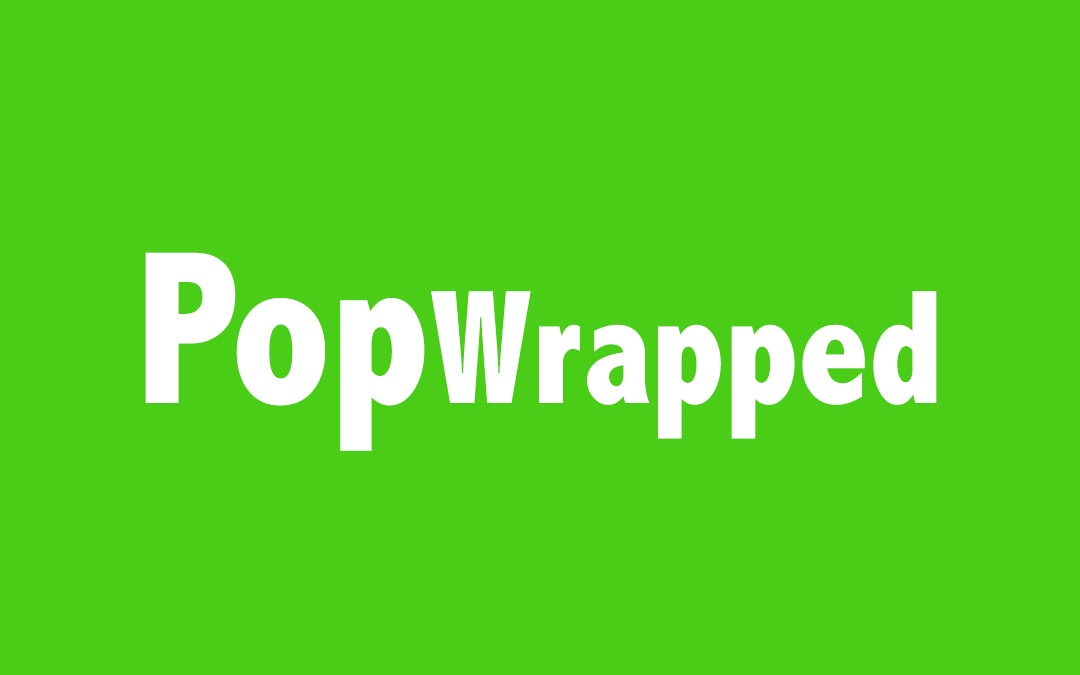 Matt Fraser is a star of the hit reality television series Meet The Frasers on E! Entertainment, as well as America’s top psychic medium. He chatted about his forthcoming shows and new book.

His sold-out live events, shows, television appearances, and popular private readings have allowed him to bring healing, hope, and laughter to a worldwide audience of fans and followers.​ He has worked with A-list celebrities, social media influencers, and everyday people.

“I can’t wait for the Palladium show, it’s my first time ever coming to New York to do an event,” he said. “It is really exciting especially after having to do things online for the last two years. I am excited to be in front of real, living people,” he remarked.

“What I love about social media is that my Facebook page has become a safe haven for my fans, where they can open up about things that are happening to me that they can’t talk about with other people. The more we do that, the more we learn,” he acknowledged.

He shared that he is excited about his new book “We Never Die: Secrets of the Afterlife,” which he wrote during the COVID-19 pandemic. The book is available for pre-order on Amazon. “I want to travel internationally again and reach more people through my books,” he said. “I like talking about the heavy issues such as what happens when one dies of suicide and other push-button subjects such as terminations and miscarriages, and souls that didn’t make it,” he said.

“I really feel that this book is going to help a lot of people,” he said. “When I wrote it, I took questions that people sent me, and I made them into a book.”

“People find so much comfort because they know they are not alone. Everyone deserves to know the answers that the spirit world tells me,” he added.

In his personal life, he is happily married to Alexa. “The wedding was incredible,” he admitted. “Although we kept the wedding small, it was fantastic. We really wanted the people that were closest to us, since we wanted to spend time with our guests, and we made memories with them at the same time. It was a dream come true.”

On the title of the current chapter of his life, he revealed, “Onward and Upward.” “These days, people are coming to psychics and mediums more than ever before because everybody knows somebody that has died from COVID,” he said.

If he were to have any superpower, he revealed that it would be to “take the physical illness away from somebody.” “That’s what I really wish I could do,” he said. “I wish I could heal people on a physical level since I know I can do that on an emotional level.”

Fraser defined the word success as “being able to help and reach the most amount of people as possible.”

Markos Papadatos is a Greek-American journalist and educator that has authored over 16,000 original articles over the past 15 years. He has interviewed some of the biggest names in music, entertainment, lifestyle, magic, and sports. He is a five-time consecutive “Best of Long Island” winner, and in the past two years, he was honored as the “Best Long Island Personality” in Arts & Entertainment, an honor that has gone to Billy Joel six times.