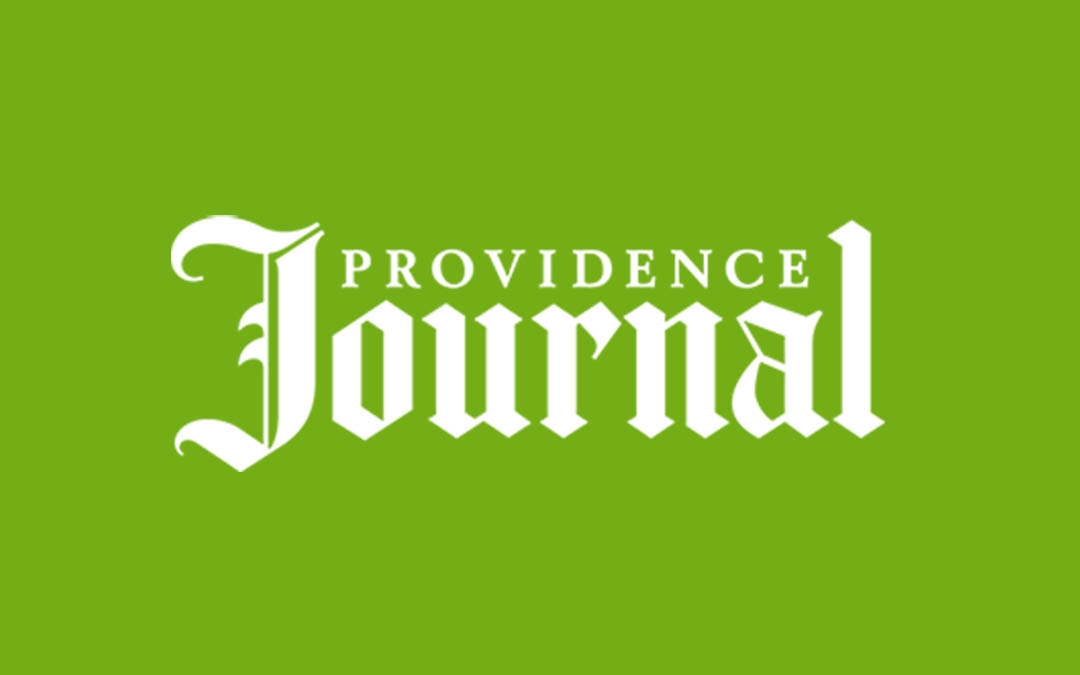 Monday’s debut of “Meet the Frasers” on the E! network will turn up the spotlight on Cranston native Fraser, his pageant-winning girlfriend and their colorful families.

Cranston native Matt Fraser may be an internationally recognized psychic medium, but even he could not have imagined the zaniness of starring in a reality television show.

The 28-year-old and his 21-year-old girlfriend, Alexa Papigiotis, 2017 Miss Rhode Island Teen USA and a contender for Miss Rhode Island USA, invite the world into their hectic lives spiraling out of their Cranston home base with the launch of “Meet the Frasers,” a television series premiering Monday, Jan. 13, at 10 p.m., on E!

Cameras trail the pair and their uber-involved families — parents and sisters on both sides — across Rhode Island, sharing glimpses of Newport, the Narragansett Towers and meals at CAV Restaurant and Capriccio’s in Providence. Along the way, Fraser and Papigiotis provide hysterical commentary on everything from male Spanx to the need for flashy work uniforms to the things Italians just don’t do (hint: it’s eat meatballs out). Lessons in Italian slang — words like “ficanas,” or snoop — pepper the conversation.

“Even though Matt can speak to dead people, we do live a normal life. Well, somewhat of a normal life — we have three Bengal cats, loud Italian families and we live right here in Cranston,” says Papigiotis, who recalls meeting Fraser when he did a reading for her. “He said he saw my departed Grammy standing behind me, and I nearly ran out of the restaurant! I was a little bit freaked out, but I also thought he was so cute! I immediately just knew we would be together.”

Fraser — who realized he’d inherited his mother Angela’s psychic abilities as a child — loves showcasing a flamboyant style in his packed live shows and now for television audiences. In one episode, he introduces a gold and black work uniform for his staff (Papigiotis, his mom and sister, Maria), featuring “Team Fraser” embroidered in gold on the left breast of the blazer and rhinestone wings on the back. In another scene, he helps Papigiotis shop for pageant dresses while skirting her ongoing dialogue about an engagement ring.

“I like to think I live a normal life. Yes, of course I speak to the dead, but they don’t scare me anymore. It’s my family that does! You might not believe in psychics, but you better believe that we are crazy!” he says, cringing in one episode at the thought of his parents relocating back to his childhood home, just eight minutes from the home he shares with Papigiotis.

Sister Maria and his father, Rod, are the family skeptics but support the livelihood that has emerged from Fraser’s abilities. They drive together to shows in a vehicle emblazoned with his face and name, help sell his merchandise after shows, track the balance sheet and, of course, offer opinions. Mom’s input often comes with helpings of lasagna, which fuels Fraser’s fear of looking chubby.

Being part of the first reality show filmed in Rhode Island seems like a logical next step for an outgoing, high-energy Cranston kid whose private readings are booked several years in advance.

“I hope I make our state proud!” he says, adding that, “People know me from my readings and events, and I am so happy to share what life is like behind the scenes. The best part about my life is when my family is all together. We get on each other’s nerves, believe me. But at the end of the day, I wouldn’t change a single thing. We are loud, Italian, unfiltered, and we tell it like it is.”