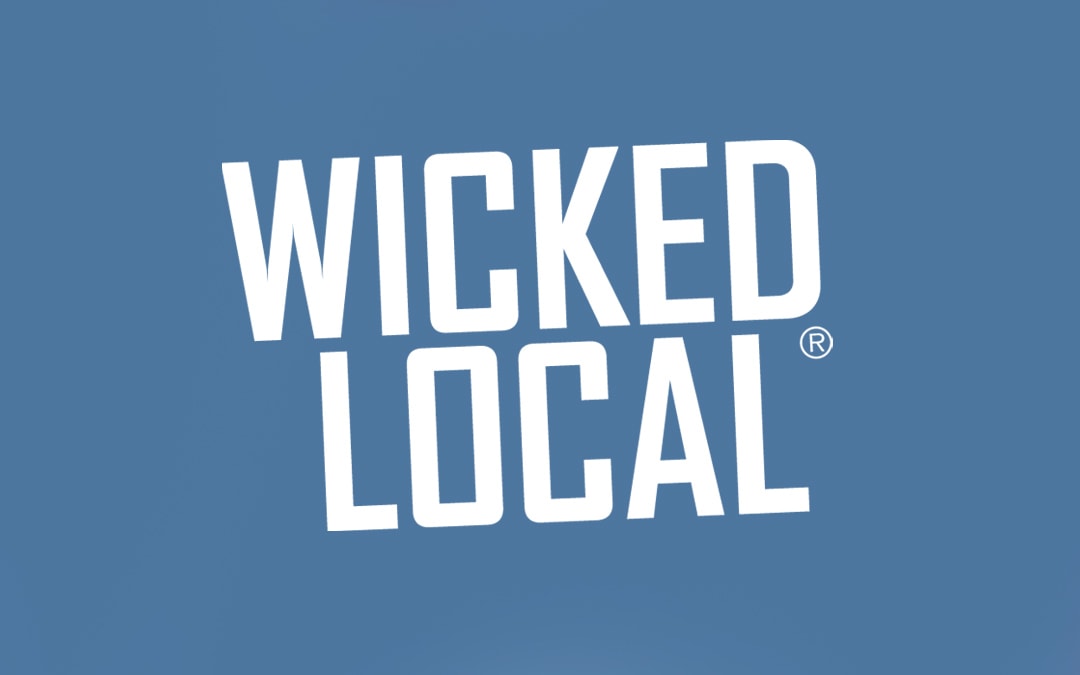 “Does that makes sense to you?” Psychic medium Matthew Fraser asked that question a lot during his recent appearance at the Wareham Elks in a fundraiser for Team “Friends of Faye” in support of the effort to fight Alzheimer’s Disease. 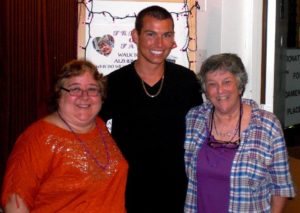 “Does that makes sense to you?”

Psychic medium Matthew Fraser asked that question a lot during his recent appearance at the Wareham Elks in a fundraiser for Team “Friends of Faye” in support of the effort to fight Alzheimer’s Disease.

In this case he was asking a brunette woman in her 30s.

He’d been addressing someone else in the hall when he broke off to say, “I’m seeing someone in their 30s who passed.”

The woman stood, and said her boyfriend was 39 when he died. She’d already had a reading, and been put in contact with a relative. It seemed, though, she’d attended the event expressly to communicate with her late boyfriend.

Fraser said-asked if drugs and alcohol were involved. She said they were.

He said there were “questions” surrounding the death, that it happened during the night, that her boyfriend went to sleep thinking everything was OK but never woke up again.

Fraser added, “Definitely know he’s around you, and he’s watching over you from the other side.”

The boyfriend was saying, “not to question his passing anymore,” though Fraser said he sensed “people in the house were nervous.”

“They left him,” the woman said.

Fraser finished with that question, “Does that makes sense to you?”

The woman bowed her head in assent.

For close to two hours Fraser walked among the tables set up in the Elks hall, asking people to stand while he made communications in their behalf. Some of the 30 or so people in attendance had specific people they wanted to reach. One woman said she came, “with no expectations.”

Fraser occasionally asked people who they were trying to reach, but mostly just gave his impressions once they stood.

He saw fathers, grandfathers, moms, a mother in-law, a friend of the family, and an 18-year-old boy.

Fraser’s demeanor is definitely upbeat, though the Kleenex boxes strategically placed on the tables around the room did get some use. But there was also laughter, lots of hugs and thanks, as well as some applause. Fraser said his abilities have been passed down through his grandmother and mother and his wish to use them is motivated by the same impulse that made him become an EMT – to help people.

Fraser wasn’t thrown by this, though. He said the communication process is difficult to describe. It comes in spurts and can be confusing. He said relatives who died before the living were born can show up. And, he said, relatives who have passed away within a year are difficult to reach. It’s like “they’re getting spirit orientation” he said with a smile and not the slightest tone of apology at the statement’s lack of conventionality.

He finally said-asked the couple, “Your father didn’t like to talk?”

He did not, they said.

Fraser added, “And he wouldn’t believe in this?”

“Definitely not,” the man said, laughing with a seeming sense of recognition,

Fraser said the father “seemed kind of surprised” to be contacted in this manner.

Fraser told one woman in her late 20s who visits her mother’s grave everyday that her mom was saying, “I’m around you all the time.”

The mom also said there was nothing “you could have done to prevent her passing.” And, “She says, ‘just focus on yourself.’”

He told three sisters in their 50s their dad knew he could be irascible.

“I can’t make them say they’re sorry,” he said in a light tone.

“But I do get that he loves you and is watching over you,” he said, adding “does that make sense to you?”

They said it did.