THE REPOSITORY: Speaking To The Dead 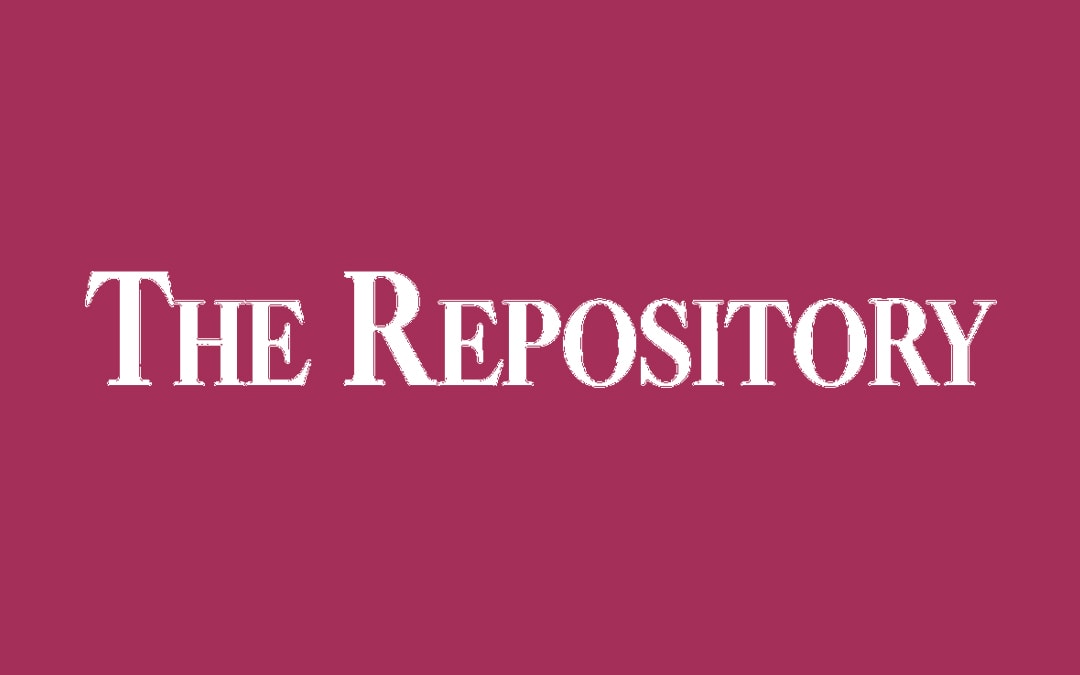 Matt Fraser says that when he a was boy, he and his maternal grandmother chatted nightly in his bedroom.

One small problem: She died when he was 3.

The Cranston, R.I., resident is the latest celebrity medium to get his own TV show, “Meet the Frasers,” which debuts Jan. 13 on E!. He recently visited Ohio as part of a nationwide promotional tour.

“I grew up a strict Italian household,” he said in a recent phone interview. “My grandmother was a psychic medium, and so was my mom, but they didn’t do it professionally. They were very afraid to talk about it or speak about it. It was kept so secret, my grandfather didn’t even know it.”

Fraser, 28, said his own gift surfaced when his grandmother died.

“I didn’t understand she was dead,” he said. “It wasn’t a scary thing for me because I never put two and two together.”

Fraser said that when he began telling neighbors — people who knew his grandmother was dead — about his nightly chats, they informed his mother.

“I would tell my mom and other family members, but to be honest, they didn’t believe me,” he said. “Nobody realized what I was saying was real. When mom started asking me questions about what I was seeing and experiencing , she realized I was talking to my grandmother. After that, random souls would try to come into my bedroom, talking to me.

“It was petrifying. It was like living the movie ‘Sixth Sense.’ They were loud and strong and powerful. I thought they were haunting me. I didn’t realize they were trying to get me to deliver messages for them.”

Fraser said his mother would invite their priest to dinner but wouldn’t mention Matt’s gift.

“My mom was afraid. I was afraid,” he said. “I’d be in my room, yelling for my mom, but instead of coming in, she’d stay on the other side of the door and ask what they (spirits) were saying.”

Fraser said he eventually “pushed away” his gift.

“I just wanted to be normal, I didn’t want to be like that,” he said. “I pushed it away for years and years.”

Upon adulthood, Fraser became an EMT, then worked in security operations.

One day, he visited a medium out of curiosity.

“I wanted to see someone actually using this gift because my family was pushing it away,” he said. “I realized I could use it to help people. I started to read for close family and friends. Word started to travel like wildfire. I realized I had to stop running from this. I realized that when I delivered the messages, the voices stopped.”

Fraser said his goal is to demystify the gift.

“I feel like I’m an ordinary person; I just talk to dead people. There’s nothing spooky about me. The only thing scary about me is my family,” he said, laughing.

Fraser said he previously rejected numerous offers to do television. “I’d get calls every week from Hollywood, ‘We want you to find missing children live on TV,’ or visit haunted houses; gimmicky shows,” he said. “I like to make people laugh. I want to make people comfortable.”

A producer with MGM, he said, made a different pitch.

“She said, ‘We want to do a show strictly about you and your life,’” he said. “It was a long process. They had to learn about my family and my life.”

“We met on Instagram,” he said. “There’s still an issue over who followed whom. I was scrolling through, saw this beautiful girl. I was like, ‘Who the hell is this?’ I sent her a message and invited her for a cup of coffee.”

‘I was born this way’

On their first date, Fraser told Papigiotis he saw her dead grandmother standing behind her.

“She almost passed out; she ran out of the restaurant,” he recalled, laughing. “I didn’t think she was going to come back.”

Fraser advises that a person visiting a medium shouldn’t have to ask questions; a good medium should be able to nail specifics.

He said he finds his gift to be rewarding.

“Being able to speak to people and hear them say, ‘I can live my life again,’” he said. “So many people are worried about loved ones. To be able to be reunited with that person is a such a reward. Some don’t know how their loved ones died. To be able to give these people answers is a gift from God. I know it is.

“Every time I go into an event space, I pray to God. I pray every morning and every night. My grandmother always told me, ‘If you’re going to use this gift, you’ve got to do it to honor God.’ God has allowed me to deliver this gift; I didn’t seek it out. I was born this way.”