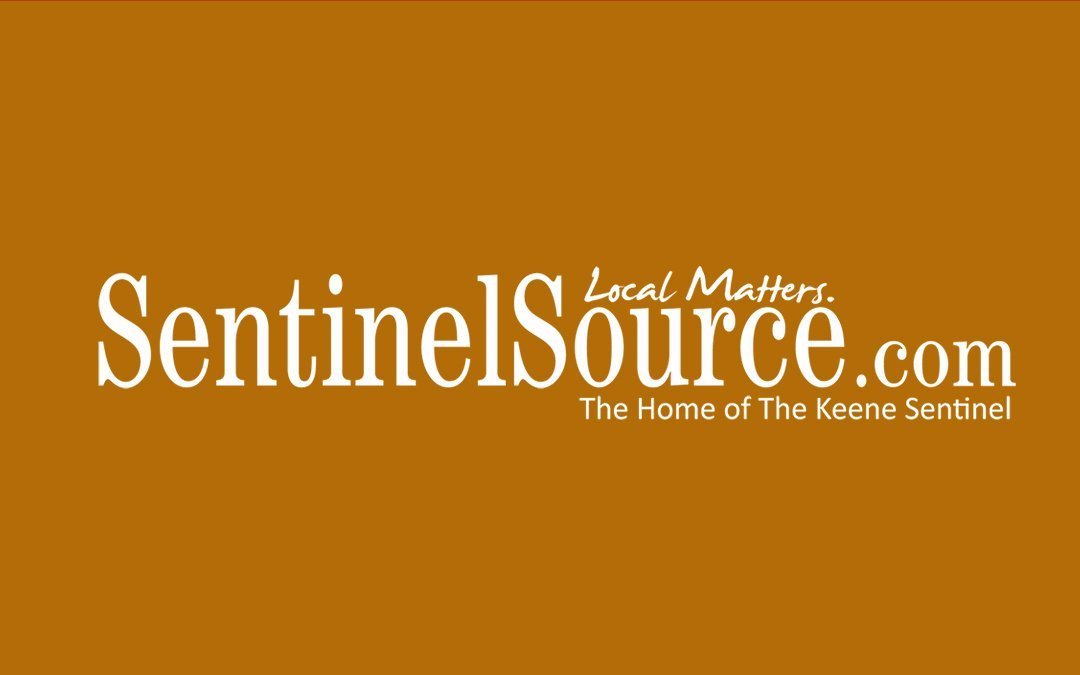 As a child, Matt Fraser was scared of his abilities. After learning they are gifts and not a curse, he uses those abilities to help others connect with their loved ones, get answers and find closure.

Fraser will host a live group reading Tuesday, Aug. 27, from 5:30 to 7:30 p.m., in an audience setting at Brattleboro’s Latchis Theatre. An internationally-recognized psychic medium and author, Fraser has performed hundreds of thousands of readings around the world and makes regular appearances on television and radio.

He inherited the family gift — both his grandmother and mother were also psychic. However, he didn’t understand it early on. Every night when he’d go to bed, he’d hear whispers and voices in his empty room trying to get his attention.

“I’d be in my bedroom yelling, screaming and crying,” said Fraser in a recent interview with ELF. “The more I tried to make it stop, the louder and stronger (the voices) became.”

By the time he reached middle-school age, he had shut the voices off and buried them completely — something his grandmother had also done. She grew up in a strict Catholic household where she wasn’t allowed to acknowledge her psychic experiences as a child.

Later in life, she would give private readings for close friends and family because her own husband didn’t know about her abilities. Fraser’s mother also kept her gifts hidden.

He later had a psychic reading of his own, during which he was connected to the spirit of his grandmother. She told him to embrace his gifts and use them to deliver messages from those who had passed into the spirit world to bring healing and comfort to those left behind. It gave him clarity moving forward.

At that point, he was 19 years old, working as an EMT in Boston. “I wanted to realize what it was that I had,” he said. He instantly reconnected with his abilities and it all came back to him. He started reading for friends and family.

Word traveled and he was invited to appear on major television networks talking about his abilities and do on-air readings. Aside from his live events, Fraser has been active in aiding police departments on cold cases, and has brought comfort to families experiencing tragedy such as the relatives of victims of 9/11, those who lost children in the Sandy Hook tragedy and those dealing with unexplained passings.

During the past handful of years, he began getting calls from Hollywood to appear on reality television shows about ghost hunting — one was about him helping people with dating.

“I just wanted to help the normal, average, everyday person,” he said.

Then he got a call from MGM’s Evolution Media to do a show about his own life. Within two weeks, he was shooting “Meet the Frasers.” That was three years ago. The show premieres next year and follows the 28-year-old and his Rhode Island family.

In the cast are his girlfriend Alexa Papigiotis, who is also his assistant; his mother, Angela, who is his office manager; and his father, Rod, a retired navy captain and decorated fire commissioner who is skeptical of psychics.

“He’s afraid of what I do,” Fraser said of his father. “I wear sparkly shoes — there’s nothing spooky about me.”

In fact, his readings provide the opposite experience. “I want people to laugh and celebrate life,” he said.

He believes we all have psychic abilities and it’s a matter of whether we choose to acknowledge what we’re feeling.

“Everyone has a way to connect,” said Fraser, “whether through signs, feelings, smells, dreams. It’s a language.”

His process during a group reading is unique.

“Normally (in a reading) you see a medium on-stage and there’s someone with the name John coming through who passed of a heart attack connecting to someone in the audience,” he said. “I see loved ones standing behind people in the audience. I can’t stand on-stage — I need to run to them (to deliver the message).”

Sometimes, he will hear the name of the spirit and when they passed as well as other names and places. Other times, he’ll feel how the person passed because he will experience physical symptoms.

“When I’m talking to (a spirit) of a person who was a smoker, I can’t swallow and my throat is dry during the session,” he said. “That’s just the way they communicate.”

The group reading at the Latchis Theatre is an event that was rescheduled — Fraser was filming his reality show and had to cancel the last date there. After a brief introduction about his life, Fraser will deliver messages for the entire two-hour reading. Not everyone in the audience will receive a direct message, but he said all can benefit from it.

“We can all laugh together and enjoy in this experience,” he said. “It’s about relating.”