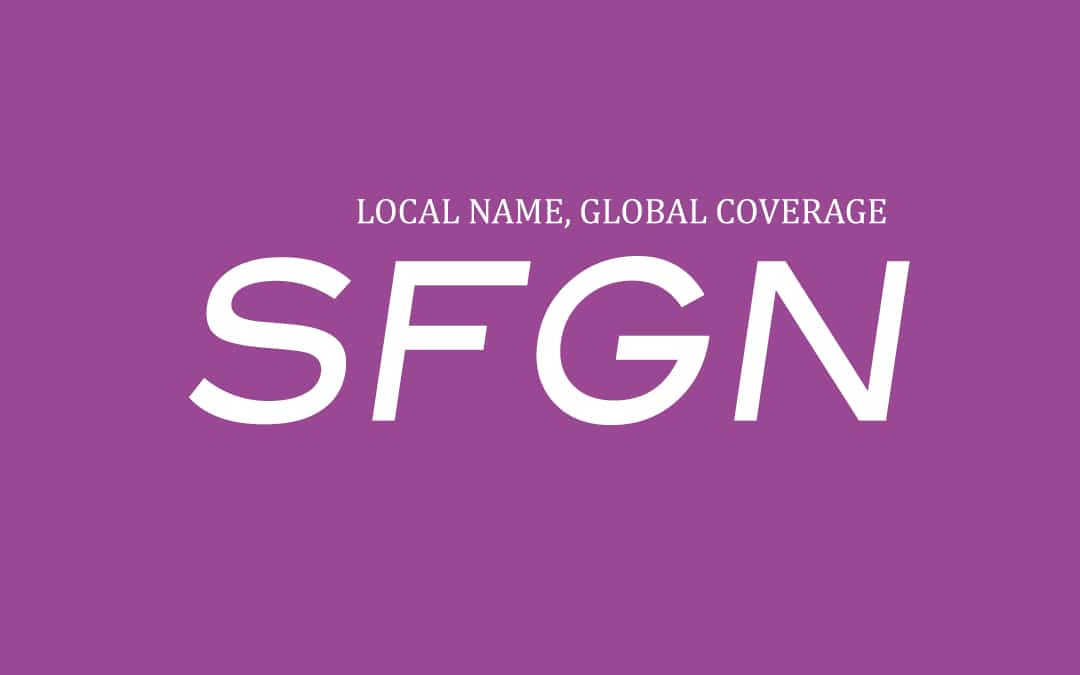 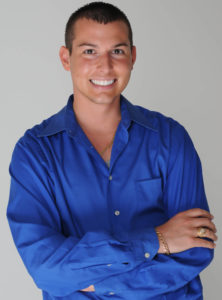 For psychic medium Matt Fraser, his first experiences communicating with the dead were very similar to the iconic big screen images of young Haley Joel Osment hunkered down under the covers in his bed.

“When I was four, my grandmother passed and, at first, it started with her coming to visit me. She would talk to me at night. It wasn’t scary, it was comforting,” recalled the 25-year-old, the third generation member of his family to have “the gift.” “Once she started to reach out to me, other spirits came to me.”

At first, Fraser kept the visits secret and even resisted.

“As a child, I didn’t understand it. The more I tried to push them away, the louder they would become. Every day, I would see them in front of me, whispering in my ear, louder and louder…I didn’t realize they were trying to utilize me as a way to communicate,” explained Fraser.

Fraser eventually reconciled the gift with the hesitant support of his mother, but remained firmly rooted in the realm of the living, pursuing training as a paramedic and physician’s assistant.

“I saw what I was doing on a physical level—as an EMT helping people—and I realized I could use my ability to help people on an emotional level,” he said quickly with a thick accent. “The job found me. It was a calling from God.”

As the New Englander continued to mature, he became more curious and began to envision how his abilities might comfort others who had lost loved ones.

The “floodgates” really opened, he said, as he began to fully embrace that calling. Fraser travels the country, giving group readings to audiences of as many as 150 people. He also gives private readings, but maintains a year-long waitlist. He’ll return to South Florida for a group reading in West Palm Beach on Sept. 17.

Fraser’s goal is to reach as many people as possible. He’s expanding his tour schedule and working on new books, including one for children who are expressing similar abilities to connect with the other side.

“So many people are looking for some type of closure or to heal or know that the other side is real. I want it be a positive experience,” Fraser said.

One point Fraser makes before his sessions is that he tries to make sure they are uplifting for all. There are some malevolent spirits on the other side:

“It’s very rare. There’s good and evil in the world, everywhere you look. I always ask for information on the other side that is the highest and best. I always say a prayer before a session, asking for healing and validation. If it’s not there to lift somebody up and help someone in the audience, I’m not going to let it come through,” he explained.

Fraser also inserts humor whenever possible during the tense moments in a group reading.

He looks forward to another visit to Florida, one of his favorite destinations.

“My day is filled with voices of the living and the dead. I like to be as far away from people as possible,” he said, expressing his preference for a deserted beach as a top escape. “I love to be by the water.”