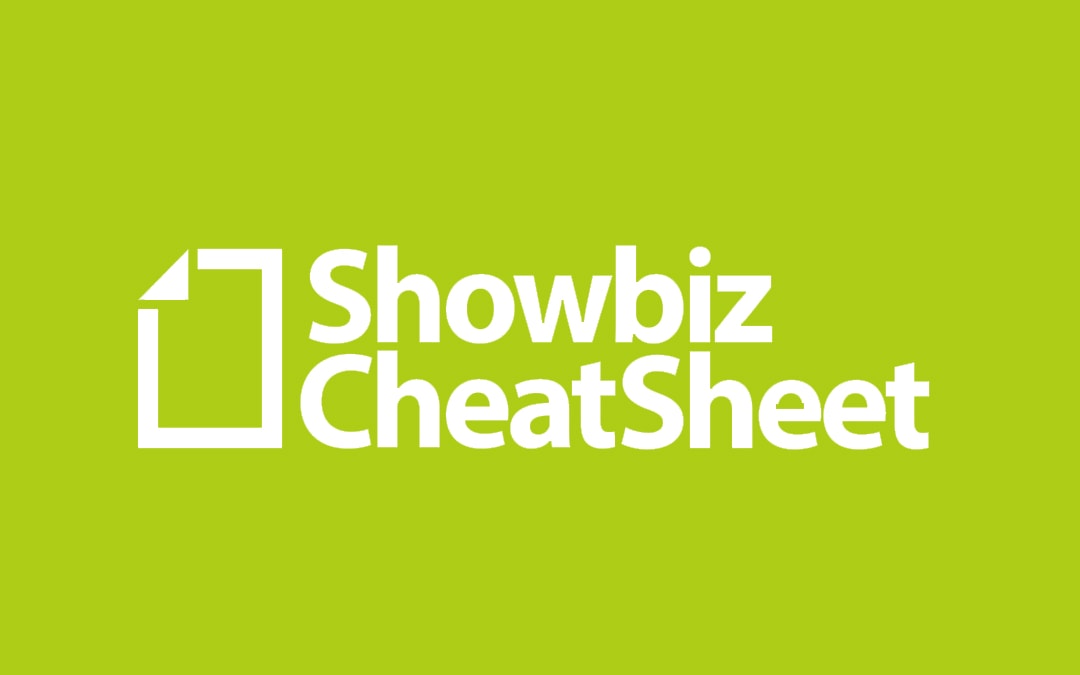 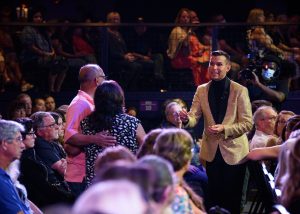 Psychic medium Matt Fraser from the E! hit reality TV show Meet the Frasers is finally able to return to doing live readings in person but admitted for the first time he was a little nervous before he hit the stage.

Fraser returned to the road this summer, which was exhilarating but also slightly daunting after having to move his readings to an online platform during the pandemic.

Fraser’s book, “When Heaven Calls” had just been released in Spring of 2020, and he was heading out on the road. But coronavirus (Covid-19) had other plans. Events got pushed back a week … two weeks … months … Fraser pivoted to hosting online reading events but was looking at live events to roll back out again in 2022. So when he was able to finally get back in front of a live audience in person, he was a little nervous

“You know, that’s the first time I think I got nervous and I said to [wife] Alexa you know, ‘I don’t know what the hell I’m going to do!’ And she said, ‘What do you mean?’” he recalled to Showbiz Cheat Sheet. “I was nervous because I went from seeing people through the screen to next thing seeing people in person. It was at first I was like, ‘How am I going to do this like that?’ And I’m like, ‘What do you mean, you’ve been doing this for 10 years!’ But obviously the minute I walked in front of the audience, it was just the same. Immediately I just felt like this is where I should be.”

How did Matt Fraser handle giving his signature hug?

It wasn’t just hitting the stage that gave Fraser a few jitters. He is also a very warm person, who is usually quick with a hug during his readings. So he worried that with Covid, would fans still want hugs or perhaps keep their distance?

“So it’s actually funny,” he recalled of his first live stage show in Detroit, Michigan. “When I first went out, I was like nervous. And I’m like, you know, what am I going to do? I’ve always lived by the rule that I can’t change who I am. I’m not going to. But obviously, I’m respectful of other people. So you know what? I can’t do the show without hugging people. I can’t do the show without touching people. So I asked people when I first got out to Detroit. I asked people, ‘Can I give you a hug? Is it OK to hold your hand?’ And they would be like, ‘Yes, yes!’”

He laughed about how fans will meet with him but then ask where is their hug? But Fraser said his guests’ safety is his top priority. “So before every event, I take a Covid test and I’m fully vaccinated,” he shared. “We make sure the microphones or anything that’s touched is being sanitized too.”

Fraser acknowledges that he’s stepped into a unique new space after the pandemic ravaged and touched so many people’s lives. He hopes his book and readings can bring some sense of comfort to those who have lost so much.

“It’s actually funny because, you know, so many people have said to me, ‘Matt this has brought me such comfort’ because it has touched people who have lost many different people,” he remarked about his book.

“You know, everyone’s grief is different,” he continued. “Someone grieving a son is very different than someone grieving their mom or someone grieving, you know, their pet that had passed away. And you know, it’s amazing to see all the comments on not only just Facebook, but also on Amazon. I read all the reviews. I read what people are saying. And to see people say, you know, ‘I was in a dark place in that I picked this up and this was just so inspiring.’ That’s what I was hoping for.”

Fans can purchase Fraser’s book “Matt Fraser: When Heaven Calls” on Amazon. Or check his events page on his website for personal and online readings.