SUNDAY GUARDIAN: What Will Happen To You After Death? 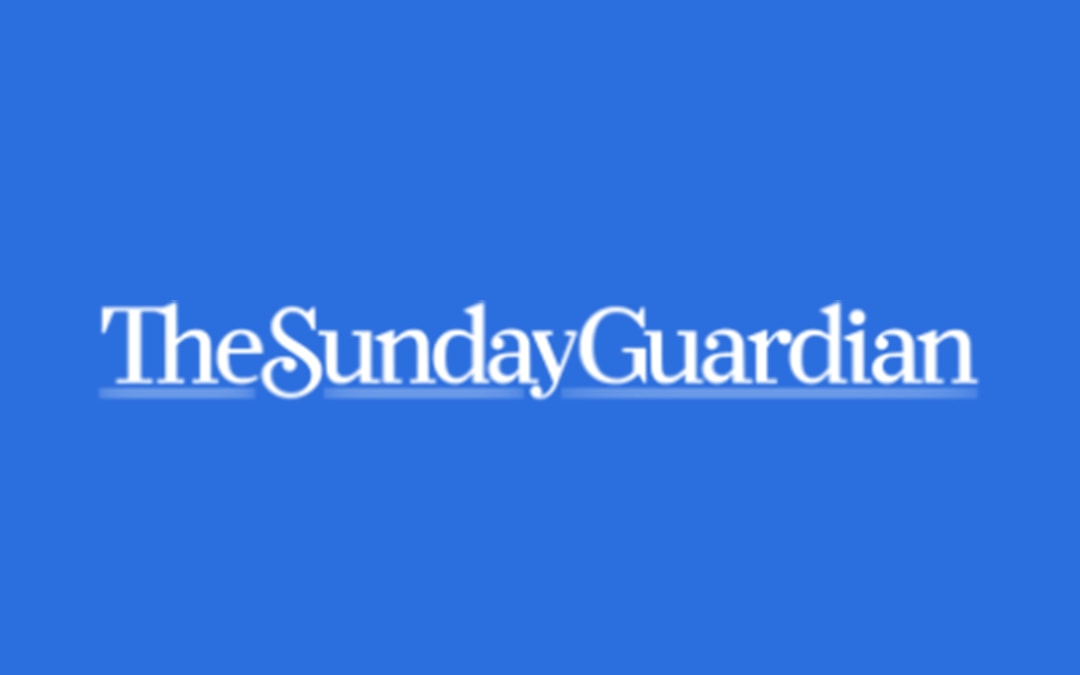 Does one become a twinkling star in the sky after death? If not a star, what does one become after death? At some point in our lives, most of have wondered about what happens after death : is there an afterlife or is there nothingness? Death anxiety, according to Wikipedia, is anxiety caused by thoughts of death. “Also referred to as thanatophobia or fear of death, death anxiety is distinguished from necrophobia, which is a specific fear of dead or dying people and/or things, i.e., fear of others who are dead or dying, not of one’s own death or dying…” 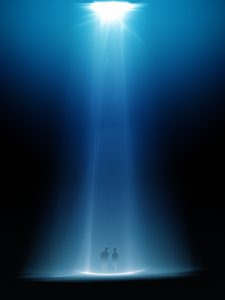 An illustration of a nice light beam from above

about death. Recently, Stars Insider compiled 30 theories about what happens when you die. The compilation points out that for many people the fear of death revolves around the fear of the unknown. What happens when we die? Do we go to heaven, get reincarnated into an animal, or get re-programmed in the simulation?

Here are a few theories that are a part of the compilation. The never-ending life theory is described as “definitely one of the most unique on the list”. This claims that when you die you are immediately reborn into your life again without any memory of the life you have  just led before.

The cosmic theory claims that our consciousness belongs to the universe, not to our individual bodies. When you die, your consciousness returns to the cosmos. Buddhists believe in reincarnation after death. There are different realms that you can be reborn into after death. The parallel universe theory claims that when we die we will be living in the same universe as we were before, just in a different portion of space and time. Those who believe in the paranormal claim that after death, our souls remain among the living on Earth. Hinduism also holds the belief of reincarnation. “If you have seen the hit Netflix series Stranger Things then you know what the Upside Down is” explains Stars Inisder. The show claims that there is an alternate dimension to our universe that a person can become trapped in, being neither alive nor dead. The many worlds theory claims that when we die, there are other universes out there for us to move on to.

The Stars Insider list is fascinating, but believe it or not, there are many more fascinating and sometimes stranger theories, philosophies and research findings about death, such as the phenomenon described by a microbiologist at the University of Washington (USA) Peter Anthony Noble. “Open Mind” revealed that when he studied the activity of genes during the death of mice and zebra fish, he discovered with surprise that more than a thousand genes “wake up” when the animal’s life has ended—including some that have been silent since the end of embryonic development—and remain active until four days after death.

It’s most interesting that a company called Bioquark, based in Philadelphia (USA), is trying to address the reanimation of patients in deep and irreversible comas—equivalent to brain death—who are kept stable with cardiopulmonary and alimentary support. “The goal of the ReAnima Project”, according to by Ira Pastor, CEO of Bioquark, “is to explore the possibility of ‘restoring central nervous system form and function’ through a combination of regenerative medicine and brain stimulation”. Javier Yanes writes that “while we wait for projects like that of Bioquark to come closer to making reversible that which today is not, at least we can hold on to one consolation: a recent study from the University of North Carolina (USA) has found that the final messages from terminal patients and from those sentenced to death are more hopeful than might be expected…‘I think that we imagine our last moments incorrectly,’ the director of the study, psychologist Kurt Gray. Meeting the grim reaper may not be as grim as it seems.”

It has been cited by believers in an afterlife that according to former Scientologist Bruce Hines, in Scientology doctrine, “the body that you have ceases to work.” Allegedly, they say “you,” or the spirit, would, for example, go to a hospital and find a baby being born and decide to inhabit that body.’ Early Show’ national correspondent Hattie Kauffman called it reincarnation with a twist. The spirit is called a thetan. Stephen Kent, a professor of sociology and alternative religions at the University of Alberta, told CBS News that Scientologists believe that thetans have been attached to bodies in past lives and that this pattern of attachment will continue well into the future.

Matt Fraser, a gifted psychic medium and author of the best-selling book The Secrets to Unlocking Your Psychic Ability, believes that after death too, you have “jobs”, i.e. you take on certain tasks or they are assigned to you. Martin Heidegger, the German philosopher hailed as one of the most important philosophers of the 20th century, believed that that “all human existence is embedded in time: past, present, future, and when considering the future, we encounter the notion of death. This then creates angst…angst can lead to a freedom about existence, but only if we can stop denying our mortality.”

Plato too believed that the physical world actually limited our knowledge, and that when a person dies they move on to a new life that is more fulfilling. His theory, was that death gives souls a chance to find their true existence. In India, the story of the Kalpvriksha is well known. Elsewhere in the world, many people believe in the Tree of Life. “Have you ever heard of the Tree of Life?” questions Stars Insider and answers:  “some people decide to take that literally by having their remains buried in a tree pod. This way, your body is given back to the Earth and perhaps you will become a proud tree in your next existence”. Obviously, going by all the theories, findings and first hand experiences revolving around death, instead of being morbid it seems to be more of a hopeful adventure, a doorway to a new future —maybe as a twinkling star, maybe as a tree, maybe as someone’s much loved pet—who know? The may be’s are limitless and fascinating.