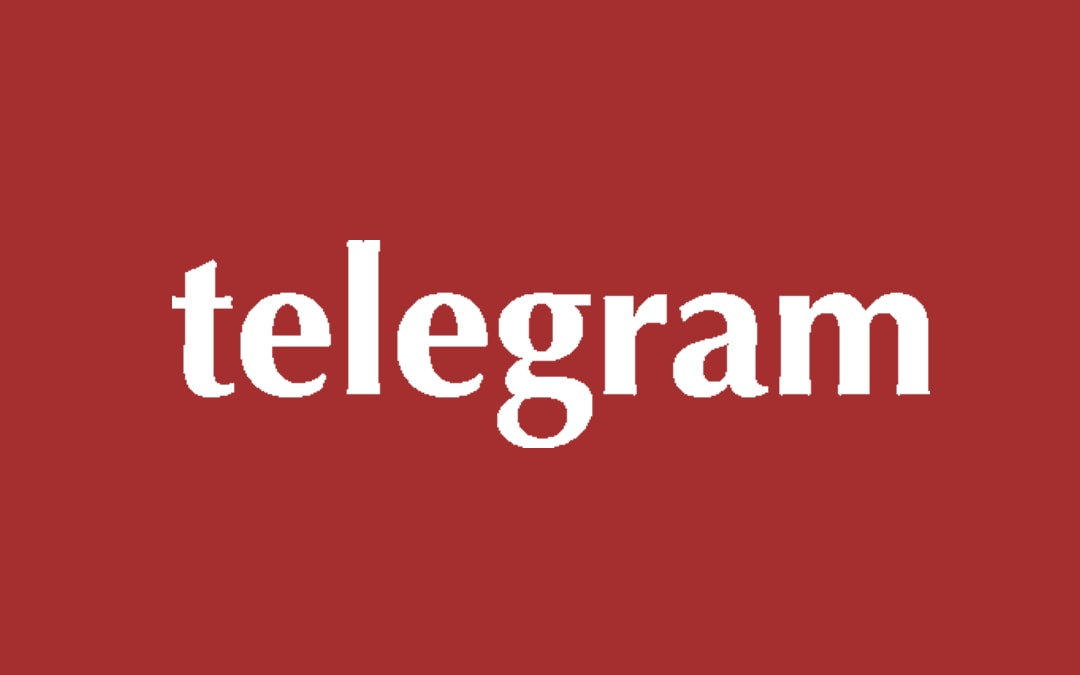 When Matt Fraser was offered the chance to make a television show for E! Network, he consulted with his big Italian family, including his grandmother who’s been dead for some time.

Fraser, a psychic medium from Cranston, Rhode Island, said his grandmother was also a medium, and from the other side gave her blessing.

Word of mouth brought him to bigger audiences. For the last several years, he’s drawn a large crowd at Mechanics Hall on Super Bowl Sunday.

“I’m the medium that comes on Super Bowl Sunday,” he said, with his loud laugh.

But, he added, his 2020 visit to the Worcester venue won’t be the same day as the biggest football tilt of the year. It’s at 1 p.m. Jan. 5 and it’ll also be one of the last times he appears in a smaller venue in the area.

In conjunction with a new book and the new television show, “Meet the Frasers,” he’ll also launch a world tour that he says will allow him to read more people in larger venues around the world.

He recognized that he could see and hear dead people when he was young and was encouraged by his mother, also a medium, while his father and sister have remained skeptics.

Fraser said he realized at a young age that he could see and hear dead people. His mother, rather than discouraging him, encouraged him not to fear the dead. She, too, does readings but uses meditation and tea leaves while his late grandmother used a deck of cards she’d made herself.

The concept of talking to the dead can be scary, but Fraser, who typically dons a sparkling jacket and shoes emblazoned with gold lion heads or dipped in glitter, said he uses humor and his over-the-top outfits to distract folks from feeling fearful.

While many who attend the shows are believers, Fraser loves to read those who are skeptical and he believes having questions about the unknown is healthy.

“Everyone should walk into a psychic medium skeptical, absolutely. I don’t take offense to that at all. It’s perfectly healthy. I live with two skeptics at home. I understand it,” he said. “You shouldn’t take anyone’s word that they can speak to the other side, you want proof, you want facts. I like the skeptics. They have pushed me deeper into my ability.”

Fraser’s live shows are comical, emotional and entertaining. He wanders the audience and feels pulled to the people who most need to hear from loved ones, and he might say just about anything. He said that when he looks at the crowd, he sees not only the living audience members but their deceased relatives all clamoring for a chance to say something — and that happens all day long.

“Sometimes I’m distracted (by them),” he said. “But I try to live a normal life.”

As normal as it can be when you’re dating a former Miss Rhode Island Teen USA who fell for Fraser’s Instagram request that they meet up for coffee. Alexa Papagiotis and Fraser, along with two Italian mothers pushing for grandchildren and a wedding, have been together ever since.

While Fraser won’t be live at any smaller venues in the area, his Central Massachusetts fans can still get their fill when the new shows airs Monday nights on E! — right after “Botched.” Many of his recent live shows, some at local venues, were taped for the new program, he said.