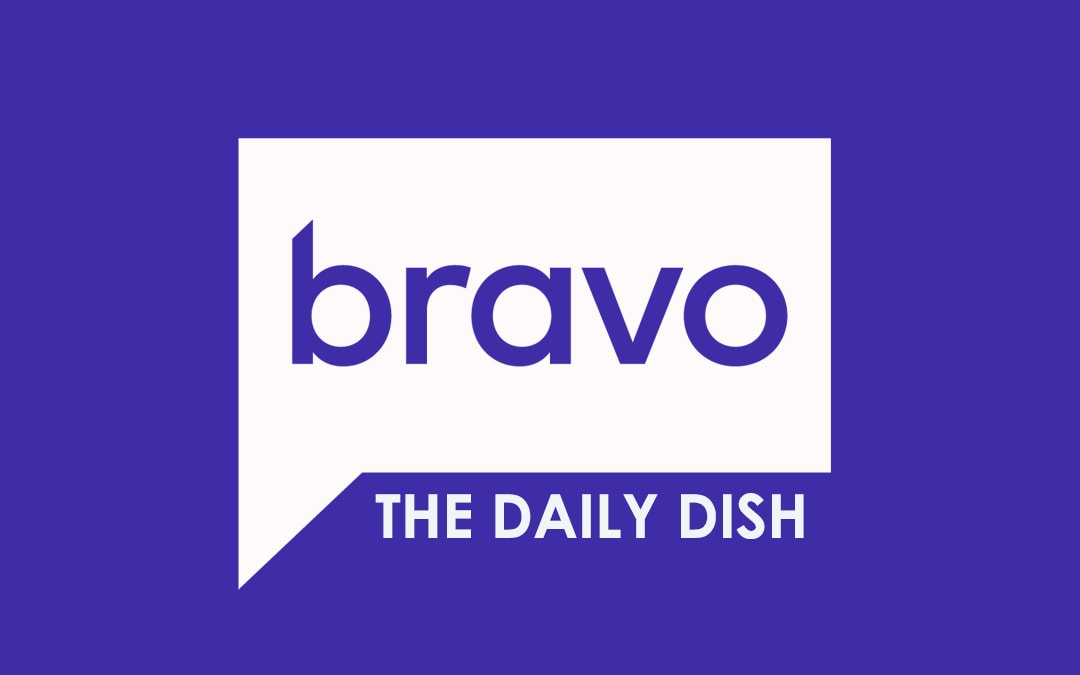 The RHONY cast member met with psychic medium Matt Fraser — and you should probably get your tissues ready.

Have you ever wondered if there’s an afterlife of some kind? Or if there’s a way to know if our loved ones are watching over us? Well, The Real Housewives of New York City‘s Dorinda Medley was lucky enough to explore these and other ideas when she invited psychic Matt Fraser of Meet the Frasers over to do a reading.

The RHONY socialite and medium sat outside together and some unexpected information came through — like a special message from Dorinda’s late husband, Richard Medley.

“I got a good feeling the minute I walked in,” Matt tells Dorinda in the video below.

Matt went on to tell Dorinda that he could sense her husband was there. The medium then revealed that Richard told him to hold her hand. The ‘Wife was already feeling emotional at that point, but it was the message Matt communicated to her from her late husband that really shook her up.

Matt tells her, “The first thing that he wants you to know is that you don’t have to keep searching for him all the time.”

But that was just the tip of the iceberg. You might need a tissue for the rest — Dorinda definitely did.

Find out what Richard’s full message to Dorinda was in the video below, and see more of Matt and his readings during Meet the Frasers on Mondays at 10/9c on E!.