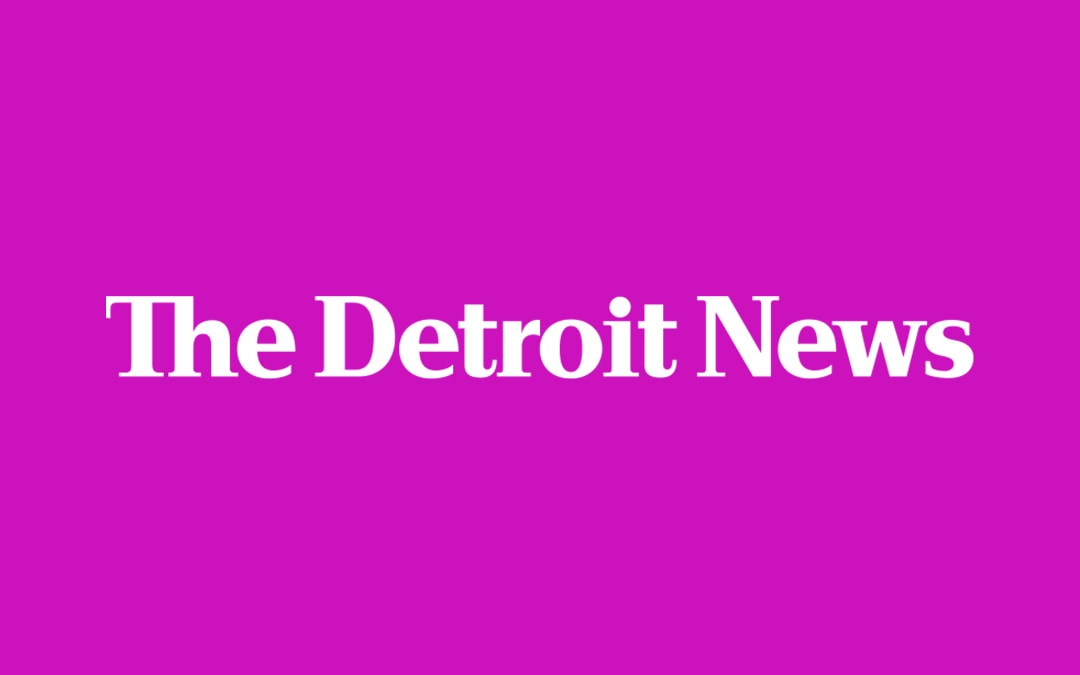 Detroit — Psychic medium Matt Fraser wants to bring peace of mind to the residents of Detroit, one lost loved one at a time.

“I feel drawn to come, because I want to bring peace,” said Fraser. “People need to realize, especially with the pandemic and all these things happening, that we need to come together.”

Fraser will be performing Sunday at Motor City Casino, the first live entertainment being held at the Sound Board Theater since the pandemic shutdown.

As the star of the television series,”Meet the Frasers” on E!, Fraser explores his personal life alongside his family and pageant girlfriend Alexa’s family, taking viewers to the other side of his day-to-day experiences.

“Instead of all the readings and the things you see on TV, it brings people behind the scenes of my life, and get to know me, to get to know my family, and I thought that was pretty cool,” Fraser told The Detroit News over the phone ahead of the live show.

Through his readings, Fraser leads guests through a rollercoaster of emotions from touching moments to laughter, turning skeptics into believers with stunning details, according to a release.

Readings frequently include names, dates, and locations he couldn’t possibly know, only adding to his long-established reputation as one of the most credible mediums in the world, he says.

“I see visions — visions are like daydreams when you are awake,” he said, describing his skills. “I’ll see certain places where they grew up, certain things here in this world and it all happens in an instant.”

Fraser’s accuracy has allowed him to build a worldwide clientele of millions from A-list celebrities and influencers, to people looking to get in touch with those they have lost.

Many, including Kelly Clarkson, have dubbed Fraser as America’s Top Medium, yet Fraser is unsure how the title even came to him.

“To be honest with you, I would never put myself on a pedestal like that. I don’t know how that title found me,” he said. “I mean, I’m still learning everyday about my gift, so I don’t really know what it means to be on the top.”