THE OAKLAND PRESS: Psychic Matt Fraser back to public shows 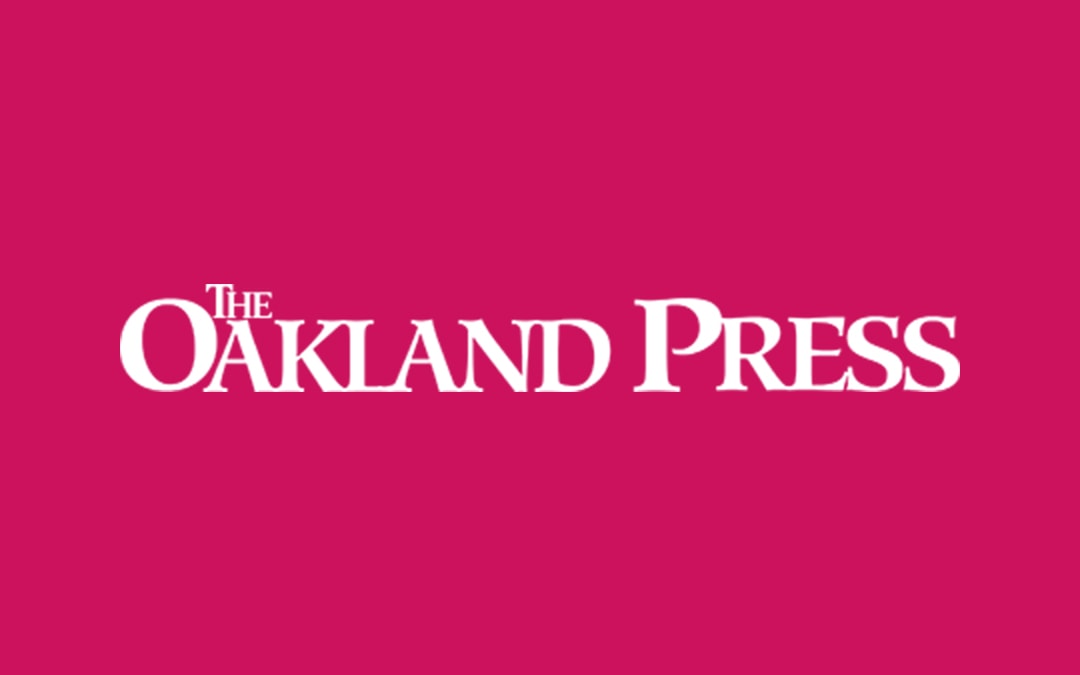 For Matt Fraser, the pandemic pause brought a little more quiet than usual — from the voices inside his head.

Without live appearances, the celebrity psychic medium from Rhode Island and hosts of E!’s “Meet the Frasers” adjusted to not having the deceased pop up in day-to-day circumstances.

“There’s always that background noise of hearing people who have died,” the exuberant Fraser notes by phone. “So when the pandemic happened and my fiancée and I  were stuck in the house, for the first time in a long time I didn’t hear anybody. It was so different, like the whole world was quiet.

“It was a definitely a culture shock, a different way to live. At the beginning it was kind of nice … but also very sad. I felt like I had lost a piece of me for a while.”

Fraser did exercise his “gift,” which he attributes to his mother and grandmother, during the time off, mostly via virtual readings that were attended by people from around the world as well as “mini teachings” about the afterlife on Facebook. He also wrote a new book based on questions he’s often asked, and he has another TV project in the works.

And this weekend he gets back to live readings. His engagement at the MotorCity Casino (rescheduled twice) will be Fraser’s first in-person event, as well as the venue’s.

“I’m really really excited,” says Fraser, who was making three live appearances per week before the pandemic. “This is really my favorite thing to do, being with people and helping connect them with their loved ones. Being able to be in front of people again is just … I think I’m going to be more excited than the audience is.”