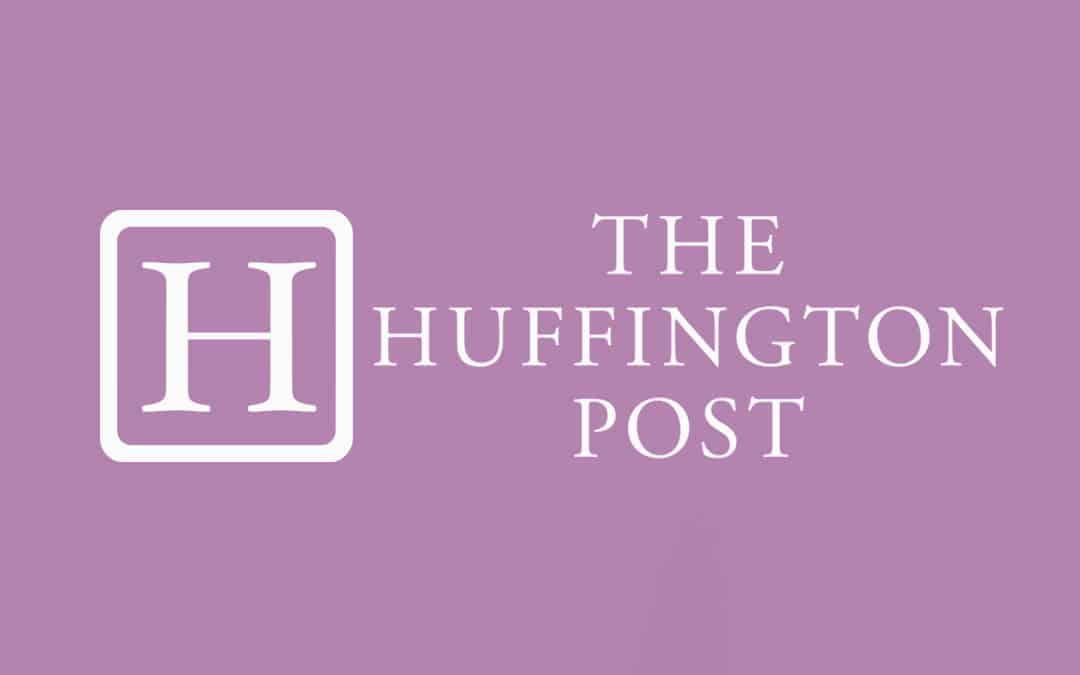 On Sunday, August 20th, 2017 at 1 pm Eastern Time, Matt Fraser The Television Medium (took thousands of fans and followers LIVE as he held his ‘Medium with a Message’ show in Sturbridge Massachusetts.

During the group reading Facebook viewers watched with amazement as Matt walked the room and helped person after person contact their loved ones who have passed away. Hundreds on emojis flooded the Facebook feed as the audience reacted to the emotional readings that Matt gave throughout the afternoon. 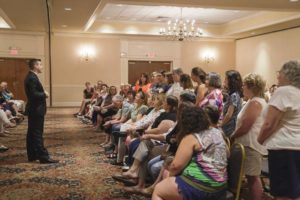 One of those people viewing LIVE was Whoopi Goldberg who excited Matt’s fans when she tuned in to support the broadcast. Many fans were writing ‘ Hi Whoopi” and comparing Matt to Oda Mae the famous psychic that Whoopi portrayed in the all time supernatural thriller “Ghost.”

During the first 30 mins of the broadcast, the room was filled with tears and laughter as Matt helped a man connect with his father who passed away unexpectedly on life support. Matt had told him “Your Dad said you made the right decision” and that the man’s father was with his dog that has passed away just two days before his birthday. Hearts were heavy when tears filled the man’s eyes, and he was able to feel the comfort of knowing that his father was at peace. Message after message was delivered LIVE including one to a young woman who was searching for answers over her friend’s suicide. At the end of the reading, Matt comforted intimate details that gave her peace.

The Sturbridge event that was originally supposed to be held on Sunday, July 30th, but had to be rescheduled after Matt announced that his girlfriend Alexa Papigiotis the current reigning Miss RI Teen USA would be competing nationally for the crown.

To make it up to fans, Matt surprised the audience at the August event with having Alexa walk out on stage with her crown to say “thank you” and to announce to fans the big news. She won Miss Congeniality 2017! Fans applauded and stopped to take pictures with the couple after the event had ended. When asked about what’s to come next Alexa sees herself opening up her own clothing brand.

She said in an interview on Sunday “ Miss RI Teen USA was a dream come true, it has given me the foundation to do what I love, working in fashion. I have already been designing clothes, and my first customer is Matt! I just designed a tee-shirt line for him that will be released in the next week”. As for Matt, he ended the night by stating“ Today’s event was incredibly healing for so many. To have Whoopi tune in was the biggest compliment of all. “Ghost” continues to be one of my all time favorites. Today was the first day Alexa, and I have had a public appearance together. I know that in the future there will be more to come.”