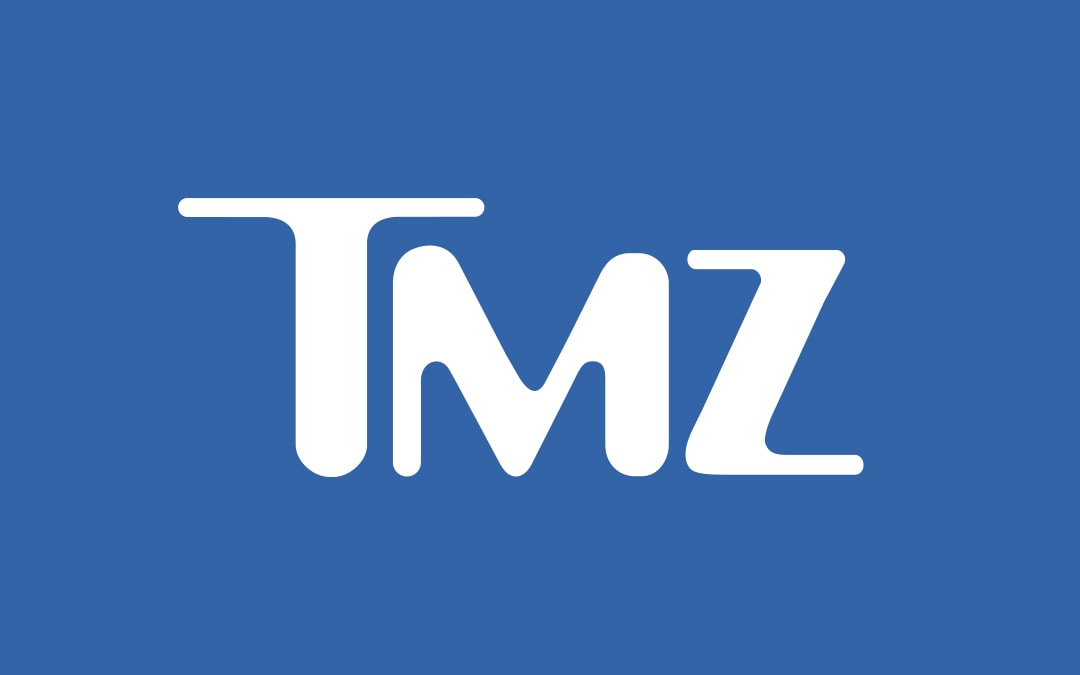 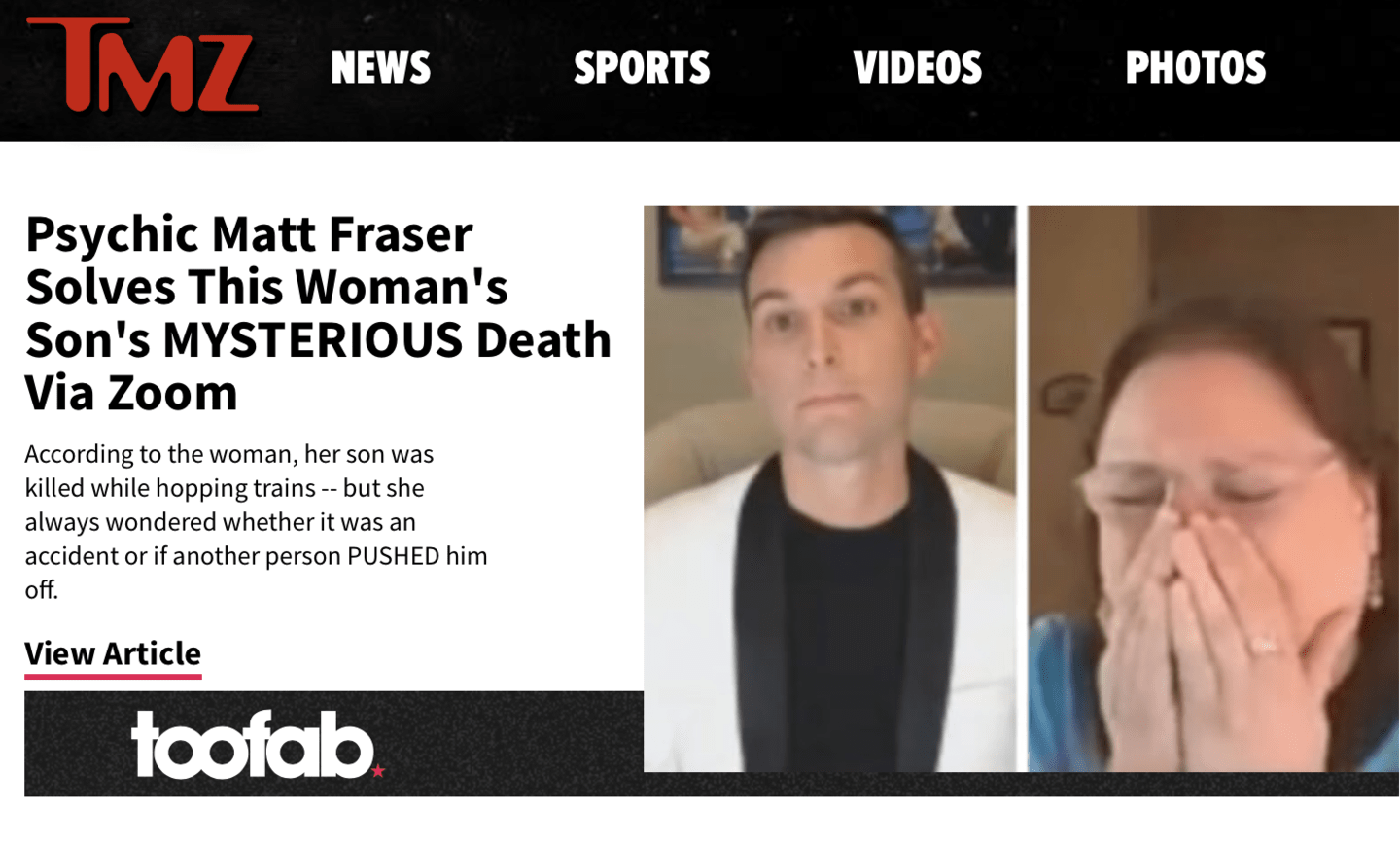 “You wanna know how he died or what had happened that day and I am going to answer that for you right now.”

“Meet the Frasers” star Matt Fraser has been doing psychic readings over Zoom during the pandemic and this week, was able to give one mom closure after her son’s mysterious death.
According to the woman, Tami, her son was killed while hopping trains — but she always wondered whether it was an accident or if another person pushed him off.
“The first thing that your son is telling me is there’s no way you could have saved him here in the physical world,” Fraser told the woman and her daughter, who was also on the call.
“He says to me, I need to apologize to my mother for not listening to her … for putting myself in harm’s way.”
Relaying that the man wanted his mother to move on with her life, Fraser said Tami’s son believed she was “too good of a mother to suffer over me” when he was “the one that needed to change.”
“He wants the two of you to have happiness,” added Fraser, before getting to Tami’s biggest question.
“You have a question for me and your question is, you wanna know how he died or what had happened that day and I am going to answer that for you right now,” he began.
“Your son is telling me when I’m connecting, he’s taking responsibility for this. He says — and there’s been many different stories over what happened and what had taken place and what had gone on — but your son tells me he was under the influence at the time of his departure,” he continued.
“And he says to me, there were substances and things that he had taken and things that he had done and he’s bringing it through.”
“He’s also telling me his head was affected, so I don’t know if he slipped and fell or hit his head, do you understand that?” he asked.
That’s when Tami said he fell off the train, asking how it happened.
Before Fraser would answer, however, he said he wanted her to promise her son that she would “start living your life” and “start feeling happiness again” once she learned what went down. She did.
“Your son says to me it was an accident. He says I was having fun, he says I was jumping the trains, he says I was not pushed,” Fraser revealed.
“He tells me he grew up playing on trains, he grew up doing this. He did not realize this was going to kill him or he would be affected in this way but he says he was doing things, he says I was under the influence and passed.”
The man also told Fraser that he “did not feel a thing” when he died. “He shows me the hitting of the head and the next thing you know, he shows me in heaven and being fine,” said Fraser.
Before signing off, the woman said she had one more question about a touch lamp that kept turning on by itself in her home.
“It’s him,” confirmed Fraser. “It’s his way of saying mom it’s me, I’m with you.”