UINTERVIEW: An Inside Look At Matt Fraser’s Psychic Ability 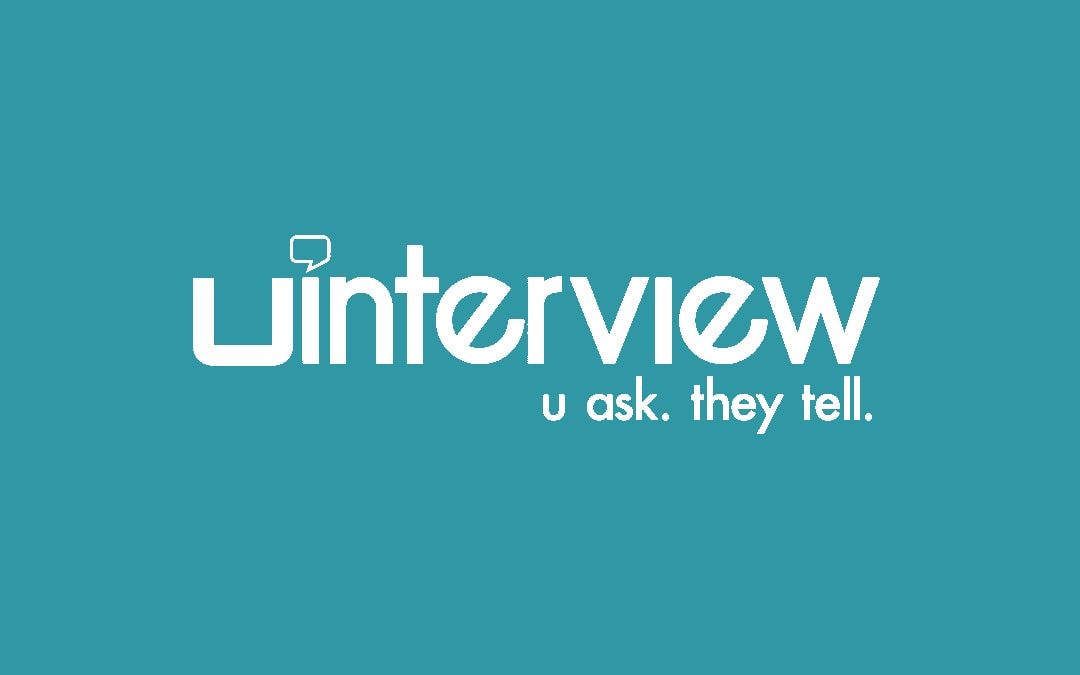 The 28-year-old psychic medium Matt Fraser has been showcasing his talent on TV for years. Fraser’s talents are a family affair, as they first came from his grandmother, who in turn passed them onto his mother before he was bestowed with them. Fraser — who is set to star next year in an E! reality series called Meet the Frasers — sat with uInterview exclusively to discuss his experiences helping people connect with the dead. 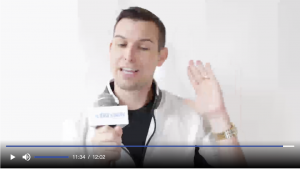 “Back in the 1950s, 60s and 70s when my grandmother had this ability, no one talked about it,” said Fraser. “Nobody went around and said, ‘I can see and hear dead people.’ It was taboo.”

Fraser’s grandmother kept her special talent such a big secret that not even her own husband knew she was a medium. The psychic recounted how as a young child, he often felt like he was experiencing the classic 1999 supernatural thriller film The Sixth Sense in real life.

“Every time I went to bed, I would see and hear the departed,” said Fraser. “It was crazy for me. I remember waking up in the middle of the night screaming and crying.”

Fraser also revealed that his ability to see dead people was so frightening to him that he began his career in Boston as an emergency medical technician (EMT) for the World Trade Center’s Security Operations Department. Soon afterwards, he went to go see a medium for the first time and quickly became inspired to pursue this as a career.

“It changed my life because it showed me that this was something I could go public with,” said Fraser, who called himself “blessed and honored” to work as a medium.

Fraser explained his process of communicating with the deceased and started off by saying he knows the dead can always hear him.

“The way it works for me is I see the departed, I hear the departed and I feel them as well,” he said, adding he typically requests to communicate with the deceased rather than choose who he speaks with. Fraser also said he translates all sorts of messages between the living and the dead. Fraser added he often relies on people from both worlds giving him specific information like names, dates and places in order to better communicate messages, and compared his work to solving a jigsaw puzzle.

Fraser has often worked with police departments in order to help families who have lost someone in a murder or other similar crime. He revealed one of the biggest challenges of this is the lack of evidence as sometimes, only the deceased knows the identity of the culprit. The medium also helped parents who lost their children in the tragic 2012 shooting at Sandy Hook Elementary School in Newtown, Connecticut reconnect with their kids.

“When we lose somebody, we get so nervous that we’re not gonna see them again and that they’re gone forever,” said Fraser. “And what these messages show us is that they are really there with us.”

Fraser also raved about filming Meet the Frasers, which centers on his family and is set to premiere in 2020, calling his experience shooting the series “incredible.”

“Now they’re going to get to see a whole new side of me,” he said. “A lot of people think that as a medium, I’m at home conjuring up potions or with tarot cards being spread out or deep in meditation or deep in trance,” he added before saying he considers himself “normal.”

Fraser, who said his girlfriend — a former Miss Rhode Island Teen USA — also works as a psychic medium, said only his sister and father are “skeptics” who doubt his abilities and added he believes his family is “not normal” before describing them in as clear terms as possible.

“You’ve seen Meet the Fockers? This is Meet the Frasers,” said Fraser. “We’re a loud, crazy Italian family that speaks to dead people. But we try to live a normal life.”