A Message for a Medium 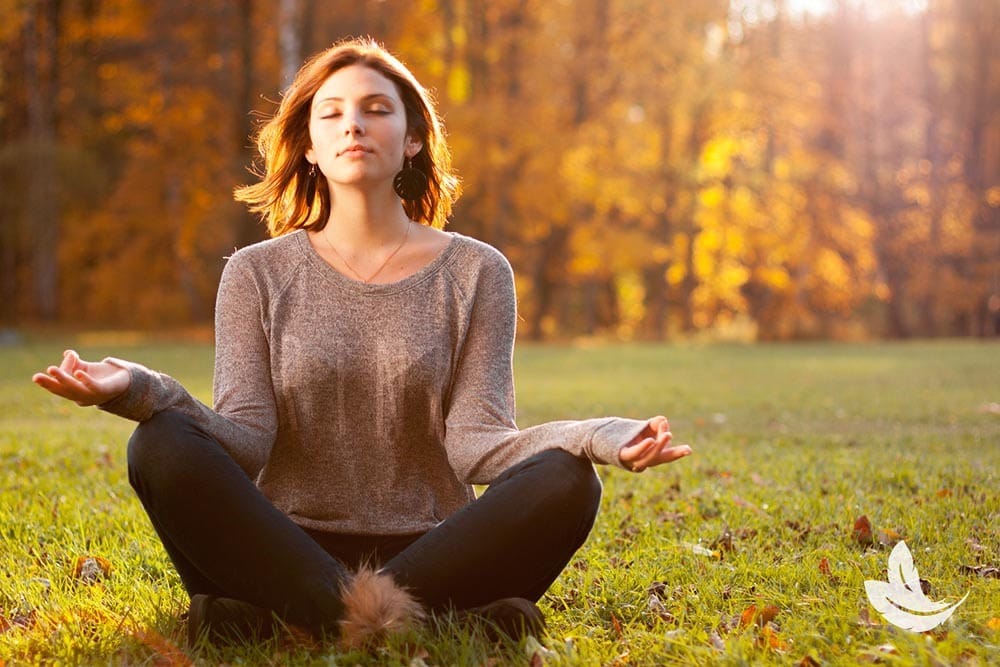 When she was young, Gina Delaney heard voices.

Her mother, convinced there was something wrong with her daughter, brought her to doctors and psychiatrists. Gina wasn’t sure what was going on, but the voices were relentless – repeating over and over in her head like a broken record.

As Gina got older, the voices continued. There were times when she couldn’t sleep and eat. “The voices drowned out everything, I didn’t have my own thoughts anymore” Gina explained. Over time, Gina realized that she had a connection to souls who had passed over, and that she could get relief from the voices by delivering their messages.

Once, Gina kept getting a message about frogs. “Who do we know that collects frogs?” She asked everyone she could think of. No one could come up with a frog lover who had passed.

Then, out of the blue, a neighbor called and asked Gina if she wanted to come over for coffee. As the two women chatted, Gina was suddenly struck by a thought. “Who collected frogs?” she asked her neighbor. The woman answered instantly, “My Grandmother.”

The woman brought Gina her grandmothers music box. As soon as Gina touched the box, it  started to play. Her neighbor was shocked, “That thing hasn’t made a sound in years.”

As the music played, the floodgates opened for Gina, and she brought through messages from Grandma, and other people in the neighbor’s family.

Her neighbor didn’t know what to think – but an hour after Gina left, she called.  The woman had checked with her mother and everything Gina had shared made sense. “And guess what? Today is my grandmothers’ birthday!”

Gina gave in, “At that point, I realized that I had to accept these messages.”

Fast forward several years, and Gina accompanied her sister and brother-in-law to see a medium named Matt Fraser. “They were trying to connect with his mother, and I went along to support them. I thought there was a good chance she’d come through, because I had my own experience with her.”

Gina thought back to a conversation she had with the elderly woman. “She had decided to stop her chemo and she told me she was done. She was a bit of a skeptic but even though she didn’t believe in mediums and she said she would come through to me.”

Her exact words were, “I don’t believe in that crap,  but if it’s real I’ll come back to talk to you.”

About a month after the woman had passed away, Gina got her message loud and clear.  The grandmother was worried about how her grandchildren were coping with her death. “One has an upset stomach, and one isn’t sleeping in his bedroom. The little one, Jewel, is talking to me.”

Gina called up her sister and asked, “What’s going on with the boys?” It turned out that the message Gina had received was correct and that she was hearing messages on her own.

When Gina, her sister, and her sister’s husband arrived at Matt Fraser’s live event, Gina hoped the couple would receive the message they were seeking. Gina didn’t expect to get her own message. But suddenly the medium, wearing a sport coat and a big smile, was standing in front of her and starting to make a connection. 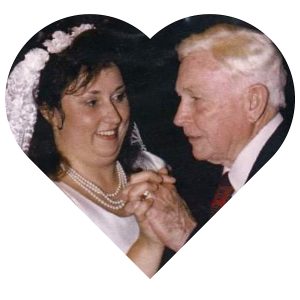 “I have a father figure who wants to talk to you.”

Matt went on, “He taught you how to build houses and fix cars.”

That made sense, “Oh, that was my grandfather!”

Matt said,  “You all have something from him, all the grandkids, something small and round.”

Gina’s thought back – her grandfather had passed in 2006, and the reading was in 2018. He died in his 80s of a heart-attack, and when the paramedics removed his pink shirt the buttons popped off. Each of the grandchildren took a button to remember him by.

Gina was still a little skeptical asked, “It that’s really my grandfather, what’s his name?”

Gina was floored by Matt’s accuracy and that we was able to tell hear his name.

“He is telling me he taught you to box?”

Gina’s grandfather had taught her to be a strong, capable female. She remembered when she was little, he would play box with her – having her hit his hands.

“Your grandfather wants you to know he’s proud of you!”

Gina was touched. “I didn’t have a great upbringing and wasn’t a great teenager – it meant a lot to hear that he was proud of me.”

Gina’s sister and her husband didn’t get the reading they were looking for at that event. Gina is convinced that they are pushing too hard for the woman to come through, and blocking the message.

But Gina was delighted to have heard from her grandfather, and watching the medium in action made her more accepting of her own gifts.  “I like that Matts events are a personal experience. Matt goes row by row, talking to people, making everyone feel comfortable.”

“Having my grandfather come through made me open up even more to my own abilities. Plus, since he came through to Matt Fraser, I feel him around me all the time.”

Not only that, lately she sees the car that he drove – a blue on blue El Camino – everywhere . The same year and the same exact color scheme. Gina knows that’s her grandpa reaching out to her.

Gina told us, “Once my grandfather came thorough, I felt a little more comfortable with my own gift. I’ve gotten more relaxed about it, and I feel like I have more control of the voices.  I think it’s because I’m not trying to shut the messages out. I know how much I loved hearing from my Grandfather, and I want to give others that same happiness and comfort.