A Skeptic Finds a New Purpose 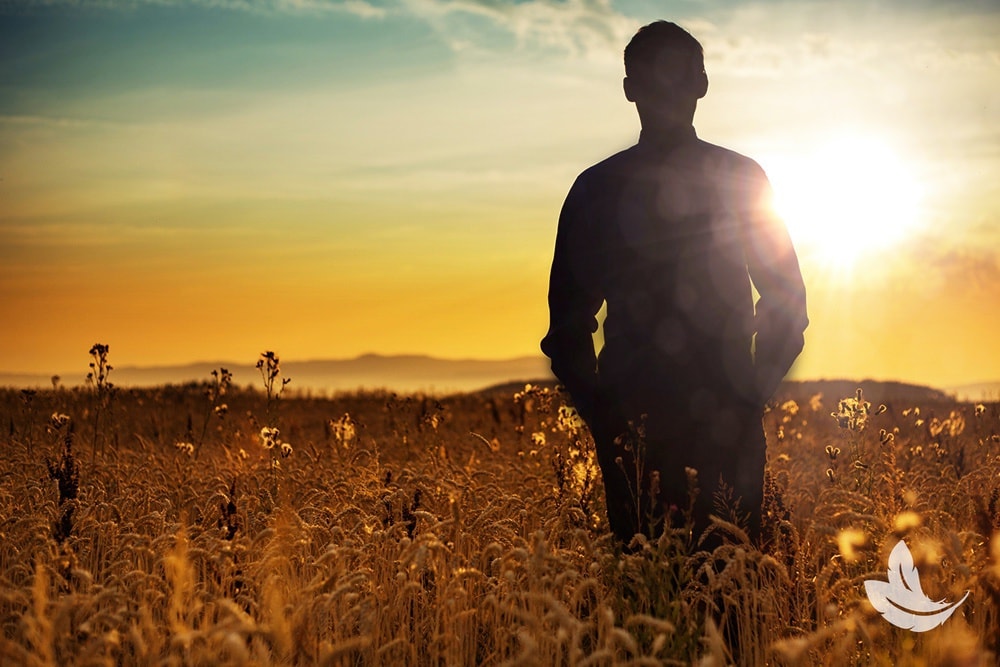 When it came to mediums, Carlos Rivera was not a believer. If he happened upon a medium on television, Carlos would change the channel. But then tragedy struck, and Carlos lost four loved ones in four years. First both his parents passed, then his wife, and then, most shocking of all, his 37-year-old son.

Carlos became so depressed that he had a hard time leaving the house. He gained weight and tried to hide out from the world.

The pain was just too much. 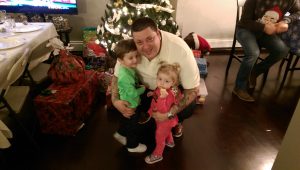 “My parent’s death was not a surprise. They were old and had lived a good life. My wife’s death was unexpected and painful – but losing my son took the life right out of me.”

Carlos had never believed that mediums could speak to the dead, but in his grief, he suddenly found himself looking for answers in places he would not have considered before.

He began researching mediums on the internet and came across Matt Fraser. There was something about the young medium that seemed different, and Carlos ordered tickets for Matt’s event in New Jersey for himself and his daughter-in-law, the wife of his deceased son.

Carlos was surprised when Matt came up to him early in the event.

“He told me things no one else would have known.”

Matt immediately picked up on the fact that Carlos’ son had taken something that was given to him by another person. He had died of a Fentanyl overdose at 37 years of age.

“Your son knows that you were involved with the police and the FBI and did everything you could to support them in breaking up the drug ring that was responsible for his death.”

Carlos left the event comforted by the contact with his son, but he needed to know more. He wanted to be sure that his son was okay in the afterlife.

Carlos went to a second one of Matt’s events, but his son didn’t come through.

The third time, Matt went right up to Carlos with a message from his mother.

“Your mother passed away recently, and she’s with your son. She says to tell you she’s proud of you for helping raise his children.”

Carlos was in fact very involved with helping out his son’s wife. But the thing that struck him the most was the way the Matt had taken on his mother’s mannerisms and way of speaking.

Carlos’ mother had kept the home together while his father worked two jobs. “My dad was my hero, but my mom did it all. She was an angel – loving and nurturing to her family – but at the same time tough as nails. It gave me so much comfort to know she was with my son. I knew she’d keep him in check.”

Matt looked at Carlos. “She knows the pain you went through.” Then Carlos’s son had some words for his father. “He is so grateful you are helping his wife and children. He says that he knows he should be the one doing that.”

Suddenly Matt said – “Your mother said that she taught you that!”

That was exactly the kind of thing Carlos knew his mother would have said. For a few minutes, he felt like he was talking directly to his mother.

“The first time I saw Matt, it helped me, but the second time, when he came through with my mother, well, that really took a weight off my shoulders. Matt is a miracle worker,”

After the event, Carlos wanted to talk to Matt and thank him. His son came through again for a minute as Matt was signing his book. “He’s telling me that you met me in New Jersey.”

“Matt gave me a whole new lease on life. I know I have the chance for a fresh start with my grandchildren. I’m getting back in shape. I was always fit, but after my son died, I found solace in food. But now I’m getting an operation so I can lose the weight and run around with my grandkids.”

Carlos went on, “I was a military man, and very down to earth. When it came to something like mediumship, I was a skeptic. I needed Matt to prove it to me. Now I see Matt on television, and he talks to skeptics like me and makes them believers. What Matt charges is a pittance for the peace and comfort he brings. I find so much peace just watching him give readings to other people.”

Carlos lives in New York City, but not for long. He’s retiring and moving to New Jersey to be even closer to his grandchildren. He’s looking forward to taking them to ballet and karate and being part of their lives every single day.

Carlos had these final words for Matt,“my son and I had such a tight bond. He was my only son, and the comfort Matt gave be was priceless. Now I’m filling my son’s shoes until the man upstairs calls me up!”