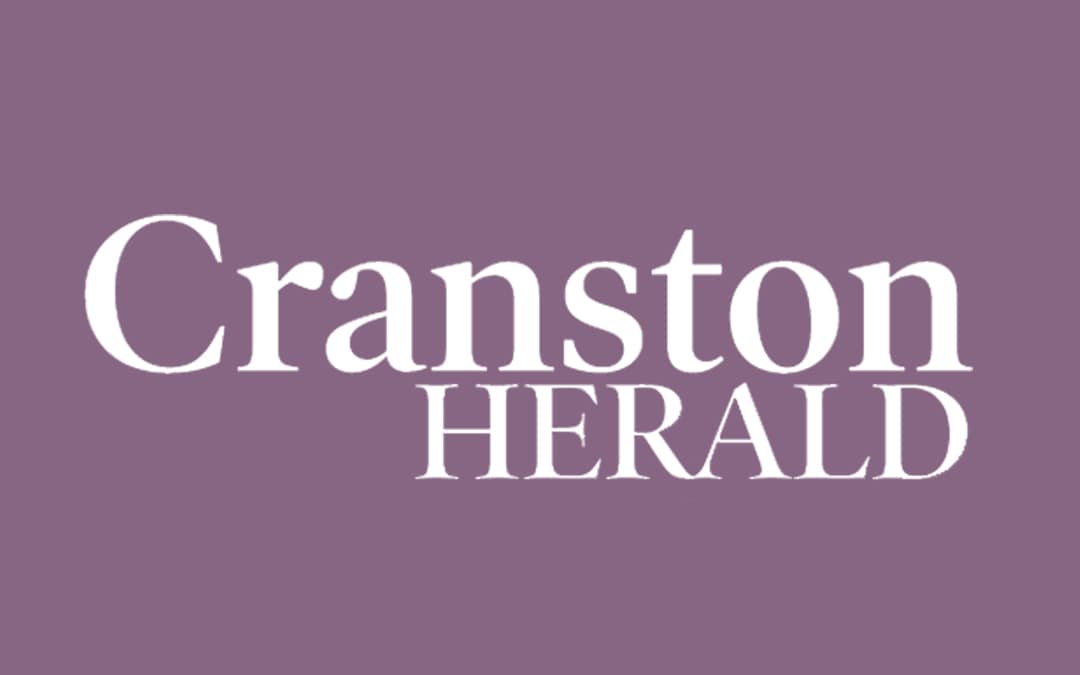 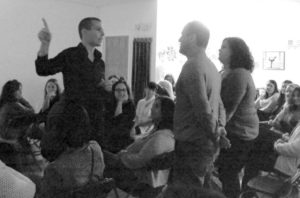 “I originally started my career as an EMT. I always had a calling to help people,” Fraser said.

He gave a brief background history of his family, and said his mother and grandmother were both mediums and able to speak with the departed.

“I was like the kid in the ‘Sixth Sense’ movie – I could see and hear dead people. But I was only four or five years old, and scared,” he said.

Fraser said when he would be in bed trying to go to sleep and hearing voices, his mother would always ask, “What are they saying?”

Fraser feels his personal mission is to reconnect loved ones with those who have passed to the other side.

“It is so comforting to see the messages I pass along, “ he said.

Working the crowd on Sept. 30, Fraser gave different readings to the group. He walked over to a woman and told her to stand up.

“I am getting an urgent message, telling me I need to come over here,” he said, adding that when messages are urgent, it is a strong spirit coming through.

One spirit that came through strongly was the mother of Richard Loffredo from Cranston.

“She is telling me, ‘My baby’s here,’” Fraser said. Loffredo was pleased that she had gotten through.

Peggy Paliotta from Cranston also had her mother come through.

“Mom is telling me how much everyone comments on how much we looked alike,” Fraser said. “Your mom says she remembers you dancing. She said she has all her memories on the other side.”

Fraser approached another woman and told her, “Your mom is here, but she is very mild, not assertive at all. She was waiting for all the others to come first.”

Leslie Durigan of Cranston said that was typical behavior of her mother.

“Your mom wants you to know that you are meant to travel, and she regrets not going herself,” he said.

Durigan stated she had just come back from a trip to China.

Fraser did all the readings straight through, without a break. He told the crowd that their loved ones are all around them, watching them.

“If you are looking for a sign or symbol, think about a connection you have with them,” he said. “Never stop talking to your loved ones, they like to hear from you.”

Fraser is ranked one of top 10 psychics in the world . To learn more about Matt or to schedule a reading, visit www.meetmattfraser.com.