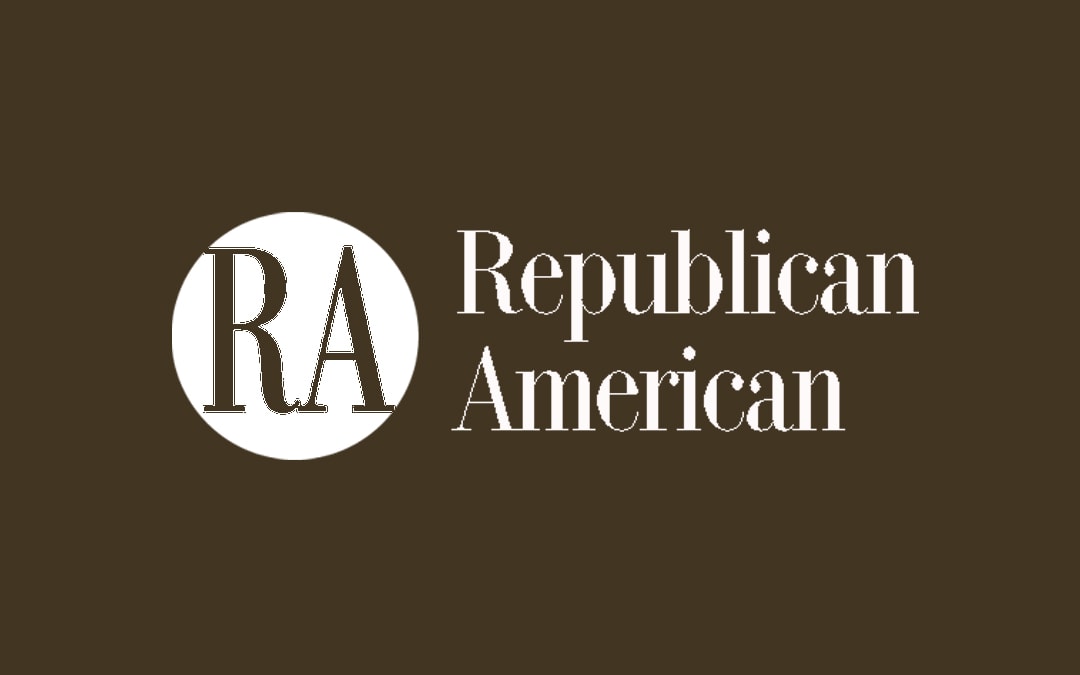 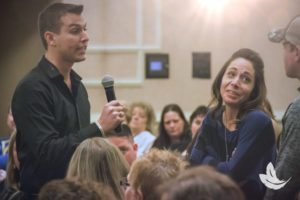 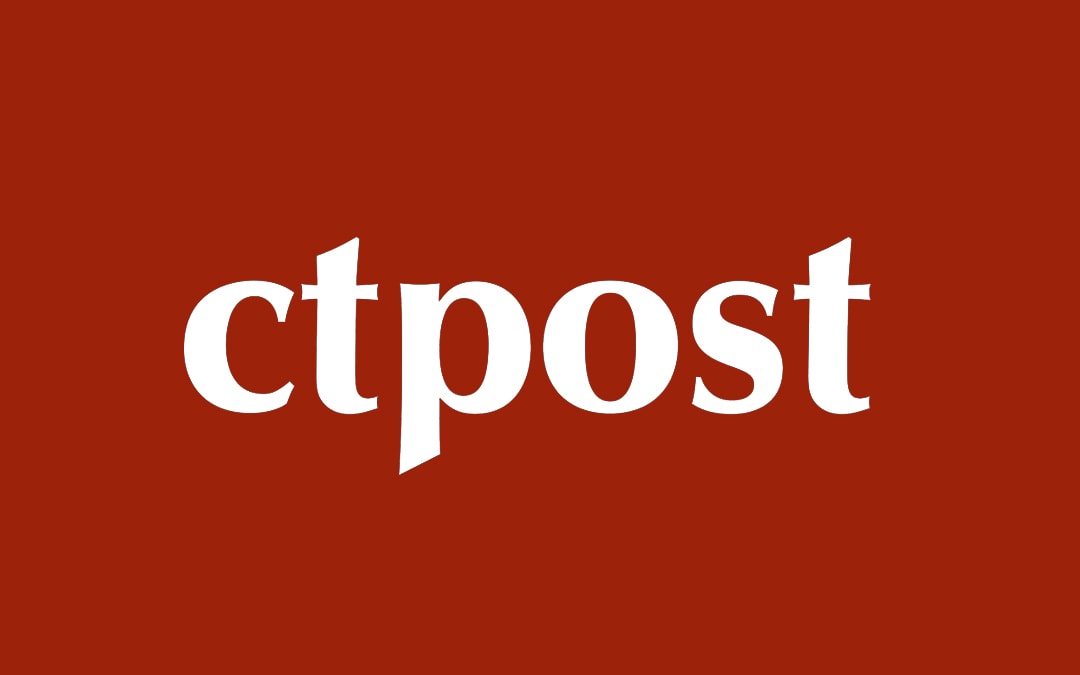 Matt Fraser is headed to Foxwoods Resort Casino to present his “Medium with a Message” event on Sunday, Jan. 6. His mission 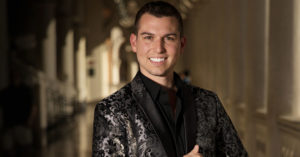 is to connect those who have passed with the loved ones they left behind.

Fraser says people who attend the two-hour event, which takes place in the Grand Pequot Ballroom, will find it to be an uplifting experience. The messages he’s asked to deliver often include names, dates and locations he couldn’t possibly know, the casino said. A psychic medium, Fraser likes to use his gifts to help people find a sense of peace, and feels it’s an honor to be able to do what he does.

He has been featured on television and radio shows. One thing Fraser often tells people is: “Don’t let grief rob you of joy.” He says remembering loved ones and sharing memories about them is a good way to feel their warm presence around you. He also recommends performing an act of kindness in their honor.

“When you’re feeling sad, it helps to get out and help others,” he says. “Focusing on those less fortunate gets you out of your own grief, and you can take things a step further by picking a charity that your loved was involved in and cared about. Plant a tree, help out at an animal shelter, bring toys to a children’s hospital – and while you’re at it, imagine how happy your loved one would be to have you carrying on their good work.” 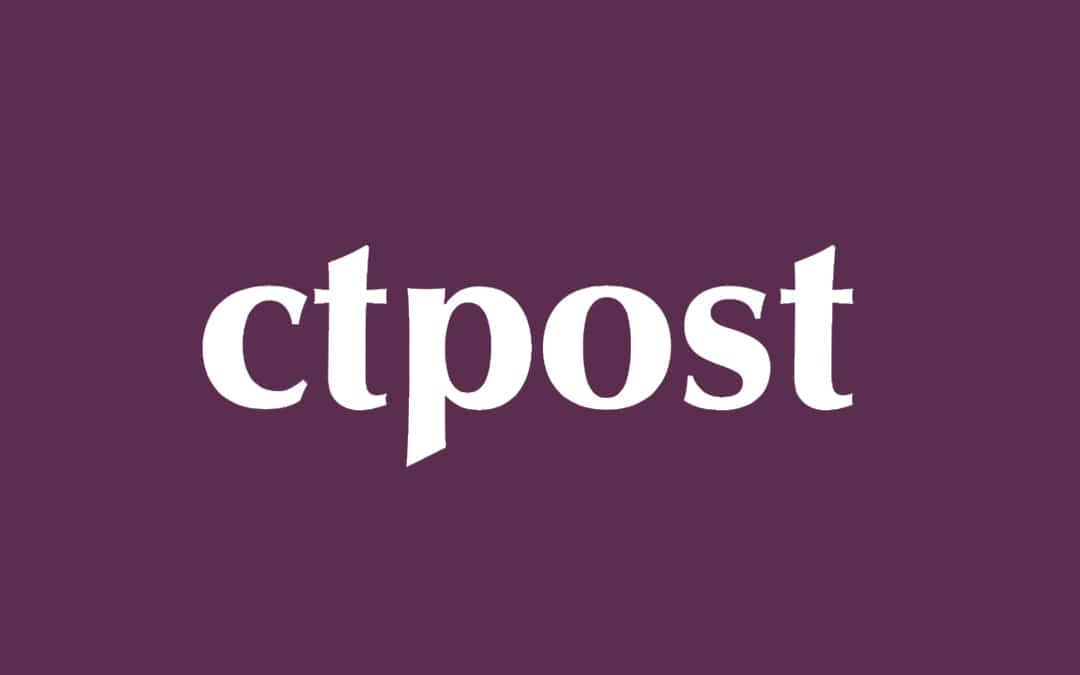 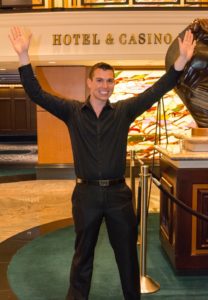