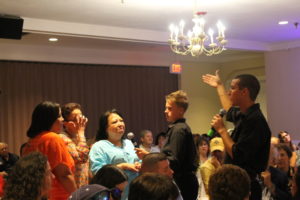 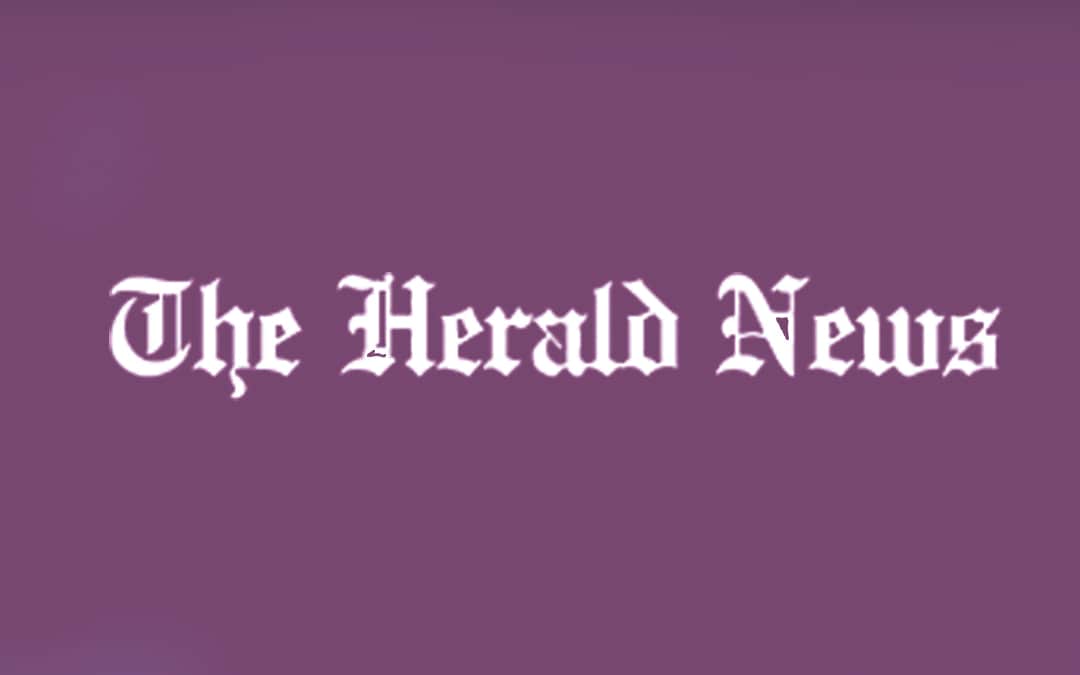 THE HERALD NEWS: Psychic Puts His Mind To It

Fall River : Matthew Fraser, a renowned psychic medium, will offer a show to benefit Forever Paws on Friday at the Liberal Club, 20 Star St., from 7 to 9 p.m.

Fraser said he can see the past, present and future and “connect with those on the other side.”

“I deliver messages to those here,” Fraser said.

A psychic since he was a child, Fraser said it all began when he was 3 years old and used to see ghosts and spirits.

“They would visit me,” Fraser said. “I was afraid.”

After pushing it away, Fraser said it stopped for a number of years.

“Later on, in my teens, I realized I had to pursue this,” Fraser said. “I learned it was a wonderful gift.”

Fraser said he always wanted to help people (he’s also an emergency medical technician), so he decided to use his gift. He makes appearances all over the country and beyond its borders, letting people know their loved ones on the other side are there and wish them well.

“It’s like they whisper in my ear,” Fraser said. “Those on the other side only bring messages of good.”

Fraser, of Boston, is an animal lover and a member of the Forever Paws board of directors.