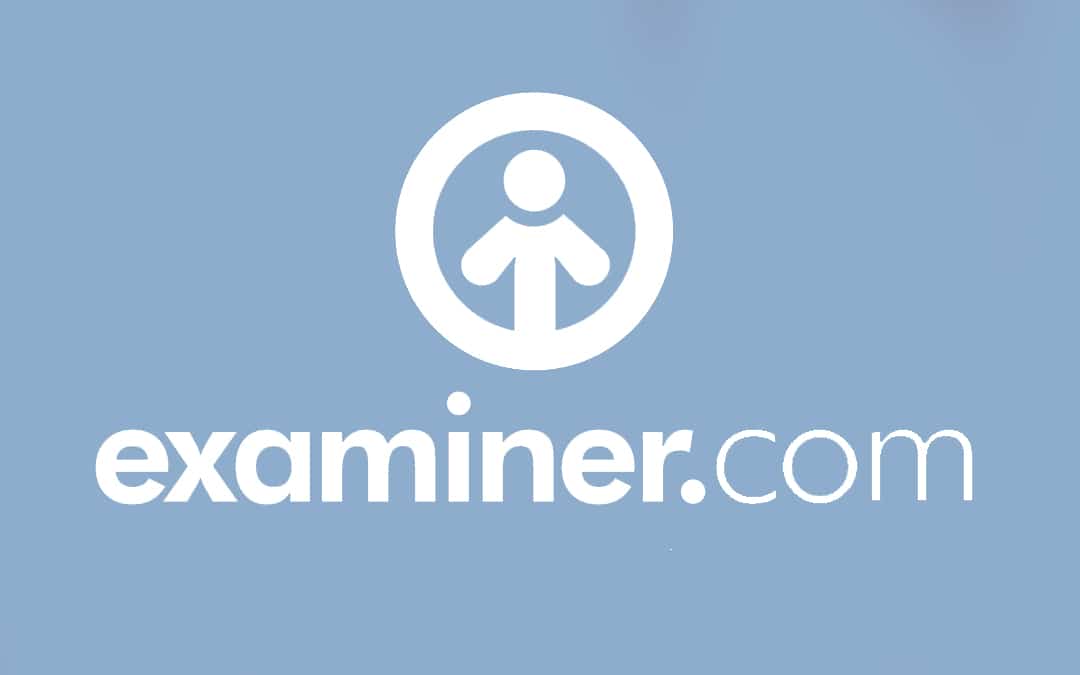 EXAMINER: Triumph of the Spirit

I just got off the phone with Matt Fraser. He’s a psychic who is traveling around the country doing group readings with folks who want to make contact with their dead relatives. I talked with him about his work and his life.

He also did a reading for me and I can affirm that this guy is the real item. He contacted my long dead grandmother and what he said could only be known by her. As a child he was always afraid of his gift. He slept with the light on in his room in a vain attempt to keep spirits at bay. He felt like an outsider in school because he couldn’t turn off the visions. His mother who is also a psychic wasn’t much help with this. He would tell her how disturbed by the visions he was and she would say, “tell me what the people you see are saying.”

After school he went to a school to learn to be an EMT because he wanted to help people. Simultaneously he began doing psychic readings, while working as an EMT.

Little by little his renown grew and he eventually began doing group readings where people pay $50 to be in the audience and possibly get a mini reading. Oh yes and he’s only 23 years old. Impressive, very. This is a story of triumph because by surrendering to the truth of his life, that he was seeing visions constantly, he won a new and wonderful life.

Pay attention to the name Matt Fraser, he is an important psychic and will become more important as time passes.

Matthew Fraser is a force in the spiritual world. As a young man he learned that he had psychic gifts, that he was always getting messages from the world beyond the world we see. It scared him and he became afraid of the dark, worried when he would hear voices beyond the seen world. He has grown to be a noted psychic and he now has seminars where he shares his visions with audience members in quite a few states He works largely in New England. His events are sold out this summer in places like Maine, New Hampshire, Rhode Island and Massachusetts. He is beginning to work in New York and Florida.

Matthew said in a telephone interview that he has been working with survivors who have lost loved ones in the Boston Marathon, Sandy Hook and 911. He said that he feels that he is able to give these people some knowledge of their family members and it has comforted 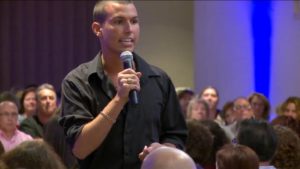 them. One person he discussed was someone who had been a firefighter and had felt that he died while helping others and the loved

ones left behind were able to see the deaths as acts of heroism.

“I’m writing an autobiography now. I hope to share my story with the parents of children who have the gift and don’t know how to handle or help them.” I’m sure that his book will be a help to many.

Matt also said that he has been working with law enforcement agencies when they have classes where there are no leads. Cases that are dead. He has been able to describe places to look and people to find in an attempt to help. He has been often a key strategist in reviving such cases.

Aside from his private readings which are booked six months out, Matt feels that it is his mission to inspire and teach others that there is so much more to life than we world we see. Matt states “everyone is born with a form of psychic ability, it is called Intuition’’. It’s a sixth sense that is an inner voice. Matt feels we can all tap into this power as long as we are open and ready.

It all begins with opening up your body, mind and soul to the messages heaven is trying to send. That is why Matt has created online audio classes to help people looking to tap in and expand their own psychic ability and maybe even get in touch with someone who has passed on. You can find them on his website MeetMattFraser.com along with how to videos and an upcoming list of seminars and group readings. Matt feels that his purpose as a medium is to help heal the world one person at a time.