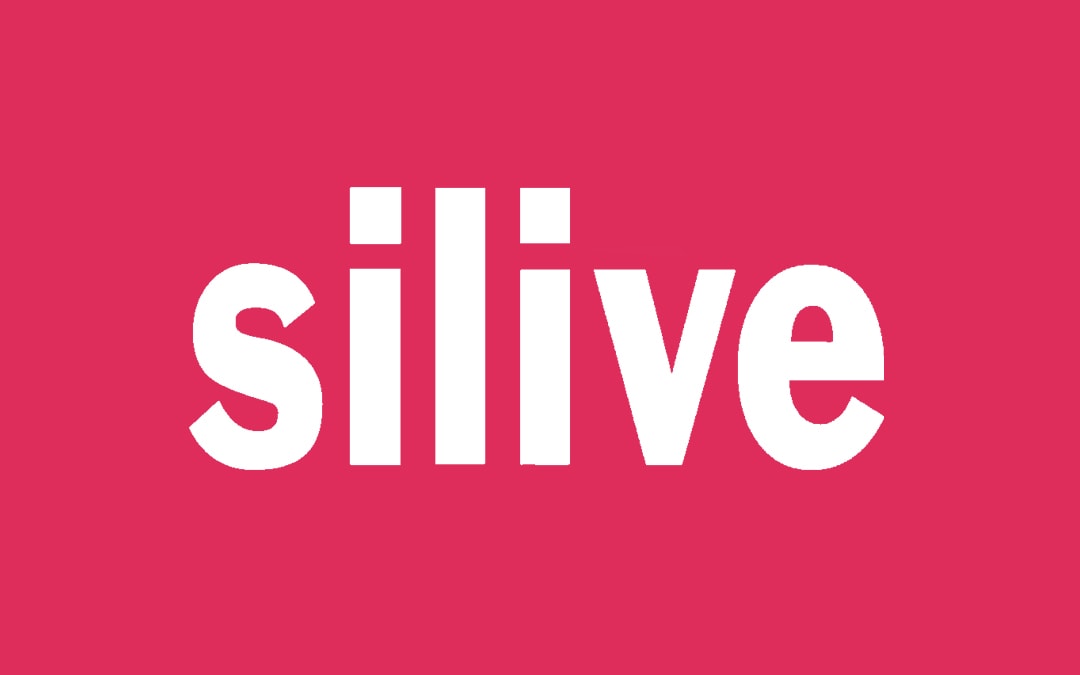 STATEN ISLAND, N.Y. — Matt Fraser says he’s been seeing dead people for as long as he can remember.

Branding himself as a “medium with a message,” the 27-year-old psychic medium recently performed a live reading in the

Hilton Garden Inn, Bloomfield, as part of a cross-country tour.

“I think a lot of people come in positive because they’re very interested in hearing a message from a loved one,” said Fraser’s father, Rod. “Then you get people who are skeptical and then some who aren’t skeptics but they don’t know who Matt is and they’ve never been to a psychic. It’s always a mix.”

Fraser’s live reading on Staten Island was a testament to the mixed market. It was attended by 250 people; some were alone, others were with friends and family — but all came looking for answers and a chance to communicate with those they’ve lost.

Fraser explained to those in attendance that he started his career as an emergency medical technician, but decided to use his gift of talking to the departed —

something he claims he’s been able to do since he was 4 years old — for good.

Before he made his way across the room, Fraser told the crowd: “Even if your loved one doesn’t come through to me, they are still with you. Look for their signs.”

“When souls first pass, it’s very hard to communicate with them,” he said. “You know, there’s a lot of paperwork to fill out,” he joked.

‘I WAS TOTALLY IN AWE’

Rosemary Wenig of Sunnyside went in a skeptic and left a believer, saying Fraser nailed details about her father during the group reading.

“Things that he brought up are things he couldn’t have known from anywhere else,” she said. “I was totally in awe. I had goosebumps and, of course, he made me cry, but it was really wonderful.”

“I think he validated for quite a few people and I gotta say, he was better than most of the ones I’ve seen before,” said Linda Graves, another Staten Islander in the crowd.

Apparently, communicating with a lost loved one can be profitable. Fraser said there is a two-year wait for a private reading with him, and he recently announced dates for his seven-day “spiritual cruise” in 2019.