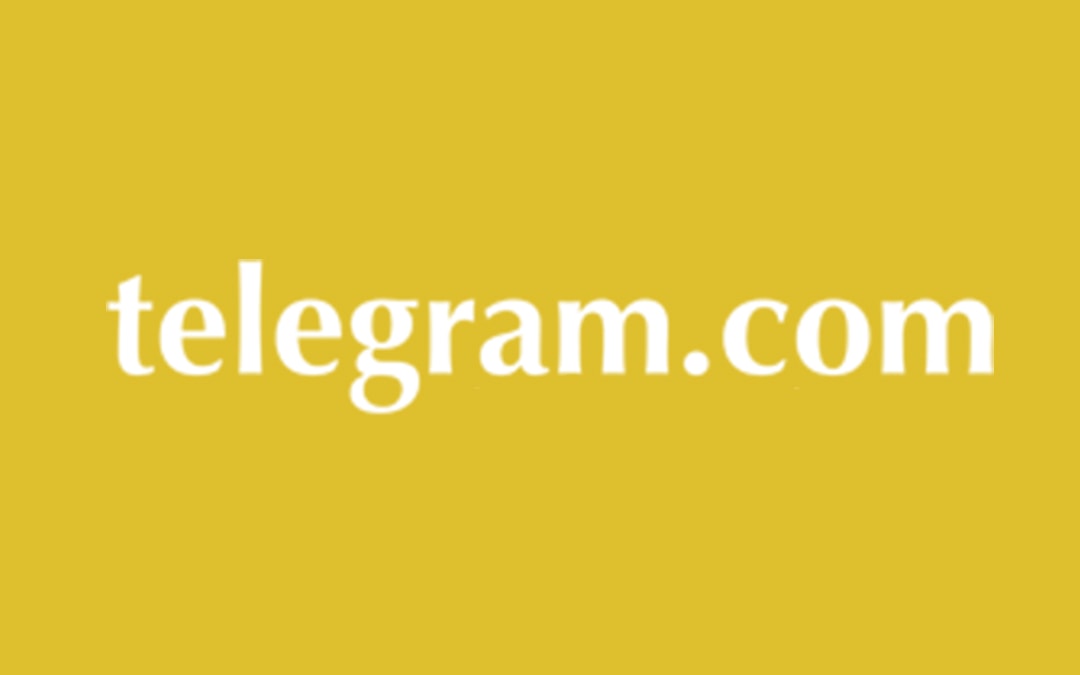 WORCESTER — When Matt Fraser walks into Mechanics Hall on Sunday for his event “Psychic Medium Matt Fraser LIVE,” you might wonder if he picks up on any vibrations from the venerable building that’s over 160 years old.

Actually, Fraser has been to Mechanics Hall before. “Spirit is always present, but when I walk in I’m hearing more from the people than the building,” he said. In particular, he said he’s hearing from “the souls in the audience.” 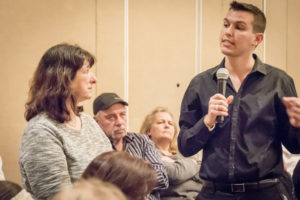 Sometimes Fraser said he’ll hear from them before an event, because they know a loved one is planning to attend and they urgently want to send a message. “A father passed away before he got to say goodbye … I feel like a messenger delivering all these messages from heaven,” Fraser said.

Fraser, 27, is from Rhode Island, where he still lives, and said he initially suppressed his sixth sense of being able to see and hear the dead.

“It started with my grandmother. My grandmother was a medium, so was my mom. It was considered taboo … Later in my teens I realized they (spirits) were coming to me because I could see them and hear them.”

Fraser got a job as an EMT in Boston, but out of curiosity “I saw a medium for myself. I realized I didn’t have to be an EMT to help people. I could use this and help people emotionally. Word traveled quickly. I had to leave my full-time job.”

Fraser is the author of “The Secrets to Unlocking Your Psychic Ability” and been featured on NBC Morning News, Fox News, CBS Radio and many other media outlets. His website states, “Matt passionately believes that his job as a psychic medium is not only to help those connect with their loved ones but to help inspire and encourage others to embrace and be thankful for all the blessings that life has to offer.”

At his events, Fraser said he finds that both the living and the spirits of the departed are seeking validation and closure.

For the living, “I don’t ask for information,” he said. “I will literally see a soul standing behind somebody. I try to ask spirit for information that no one else will know.”

There is often humor during the proceedings as “people remember the good times with their loved ones,” Fraser said.

Deceased loved ones in the spirit would “watch over every part of our life. Many times they send signs to let us know that they are with us.”

But it is not everyone who had a good relationship with a deceased relative in this life. “Many times if someone didn’t have a good relationship, it’s really about healing, comfort and closure. Some of them are apologetic. Sometimes it’s that there’s a misunderstanding.”

Regarding his faith, Fraser said, “I was born and raised Catholic. I guess now I would consider myself more spiritual.”

His perception of the afterlife is “an energy plane. No more pain. Everyone’s united and there’s peace.”

Asked if there’s a hell, Fraser said, “I’ve never communicated with anyone in hell. All I’ve been told is God has a divine way of handling those who did wrong in their life.”

Fraser acknowledged that skeptics are a part of the life of a psychic medium.

“Skeptics are always welcome,” he said of attending his events. “A lot of times it’s the skeptical ones who receive a message. It’s an eye-opening experience for them.”