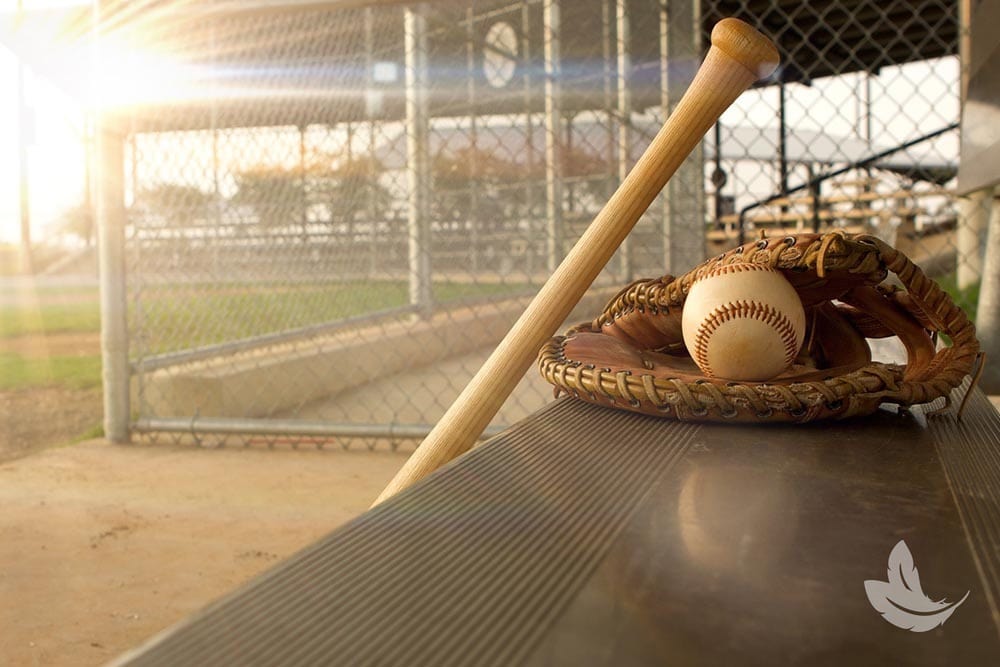 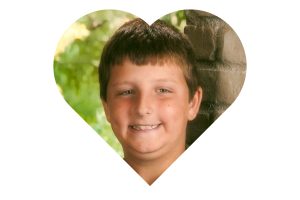 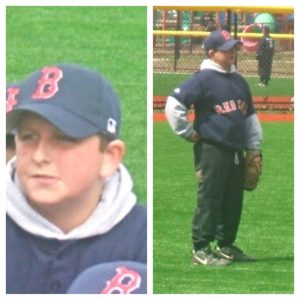 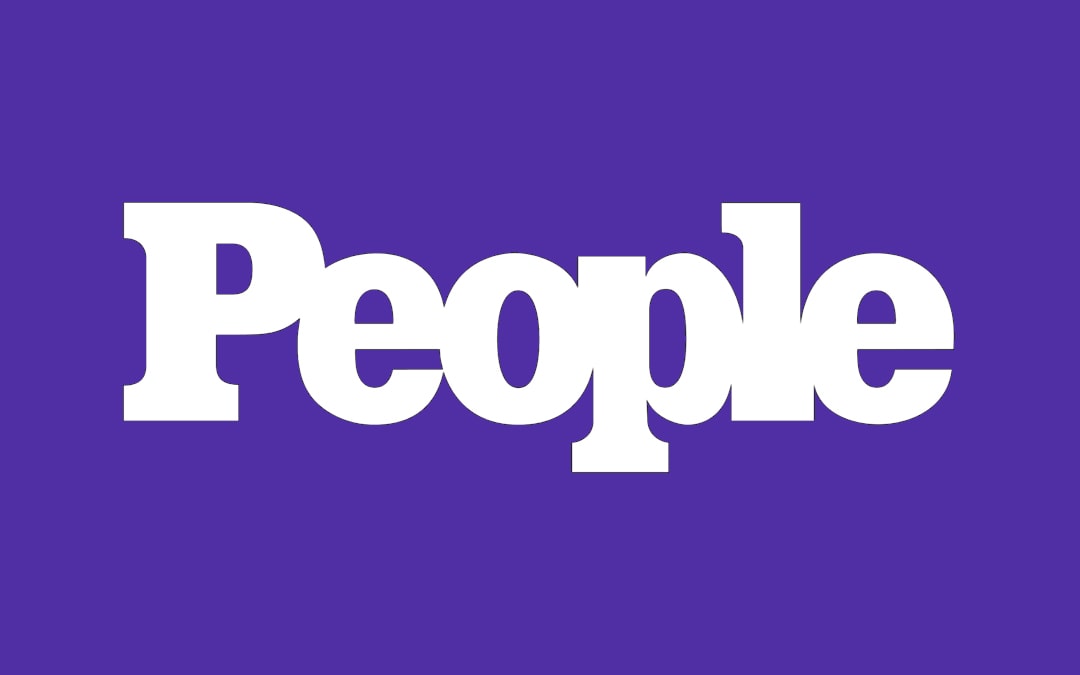 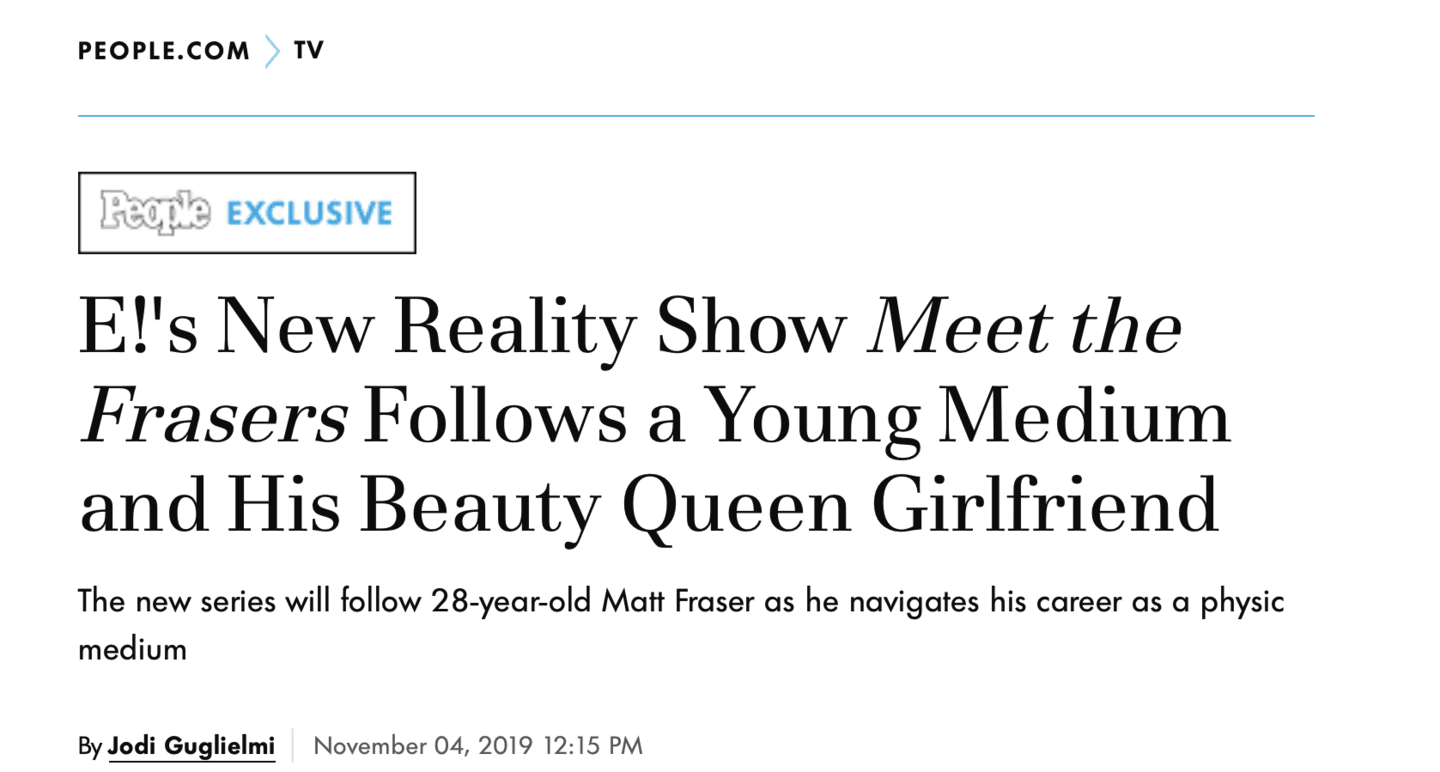 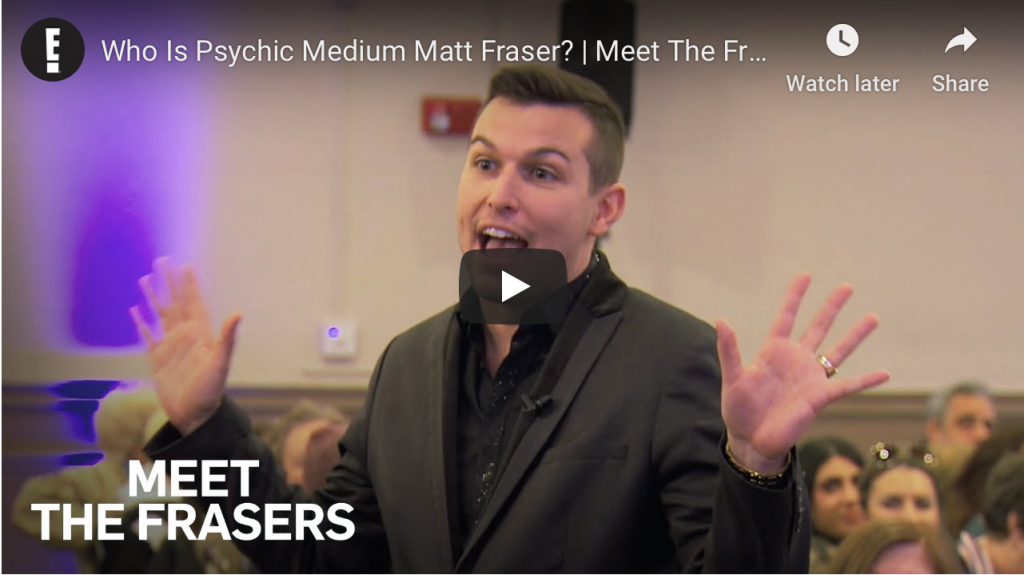 Look out, Tyler Henry — there’s a new psychic in town!

E! is coming out with a new reality series following another young psychic medium called Meet the Frasers, PEOPLE can exclusively announce.

The series will follow Matt Fraser, a Rhode Island-born psychic medium, as he prepares for the release of his book, When Heaven Calls, while attempting to balance his hectic event schedule and relationship with 21-year-old pageant queen girlfriend Alexa Papigiotis.

And while Matt and Papigiotis support each other as their individual careers take off, the couple must also deal with the input of their overly involved families. From riding in a blinged-out SUV to live readings to wearing matching, bedazzled jackets, his family is there for him every step of the way. 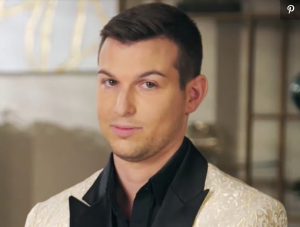 “I work with my family every single day,” Matt, 28, says in a sneak peek at the new show.

And his family has no shortage of opinions — especially when it comes to Matt and his career.

“He is the top psychic medium in my book,” his mom says, while his sister notes that Matt “wears what he wants and says what he wants.”

The new series follows the success of Henry’s hit E! show Hollywood Medium with Tyler Henry, in which the 22-year-old psychic gives readings to some of Hollywood’s biggest stars. 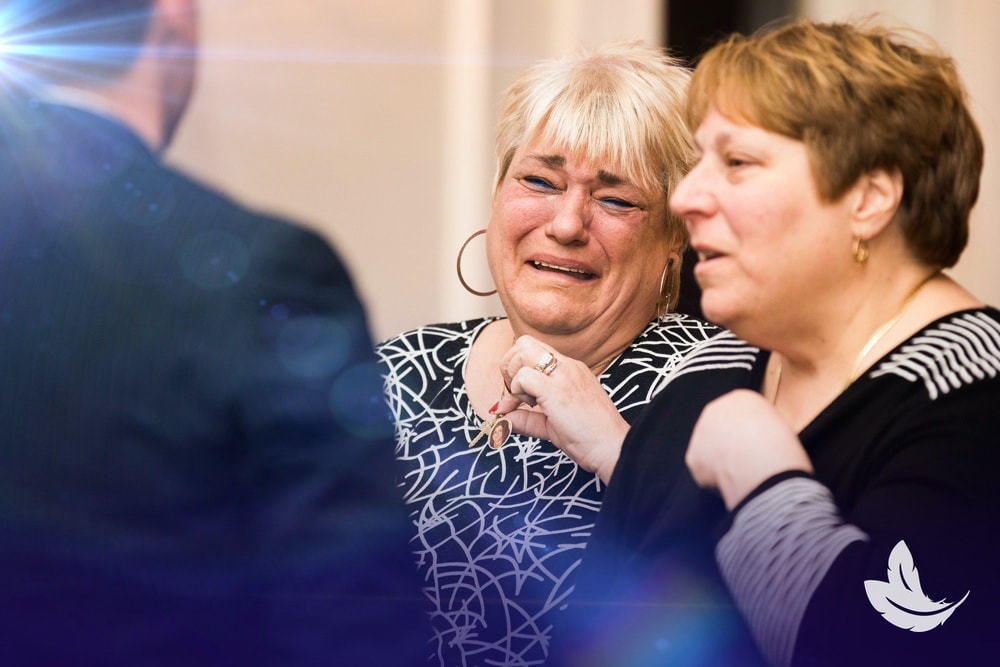 Have You Ever Wished You Could To Speak To Someone That Has Passed On?

My favorite part of hosting a LIVE event is watching what happens when I connect an audience member with a loved one in Heaven. I used to worry because I couldn’t do a reading for every single person in the audience, but then I noticed something… It doesn’t matter! Just being there when spirit messages are coming through and realizing that your own loved ones who have passed are still right here, loving you and wishing you well, is life changing.

I do these LIVE group readings to prove that your loved ones in Heaven are still part of your everyday life –  they’re right by your side as you drink your morning coffee, drive to work, and especially when you gather to celebrate the season with family and friends.

When someone comes to one of my LIVE psychic medium reading, a few things happen:

Fans of my events have been asking me to broadcast LIVE readings so they could watch them online, so I finally did it. On December 20th, I hosted a free broadcast with tons of amazing readings, and everyone loved it!  This very special premiere gave thousands a firsthand glimpse of what a LIVE Matt Fraser event is like from the comfort of their own home.

People raved about how the spirit connections came through loud and clear even on a phone or tablet. I think lots of people were surprised when they saw a reading that answered a question they had in their own minds. Spirit is funny like that – you might get a message where and when you least expect it. I hope you didn’t miss it… If you did, no worries you can watch the event highlights from the broadcast below.

P.S. Spirit works in mysterious ways – you might recognize a message that’s meant for you while you watch.

To Find A Group Reading Near YOU Click Here

Thanks for tuning in, I hope one day to deliver you a message from Heaven. If you enjoy watching TV shows like Long Island Medium with Theresa Caputo or Hollywood Medium with Tyler Henry, then you would absolutely love attending a LIVE group reading and being part of the audience. To Find A Group Reading Near YOU Click Here