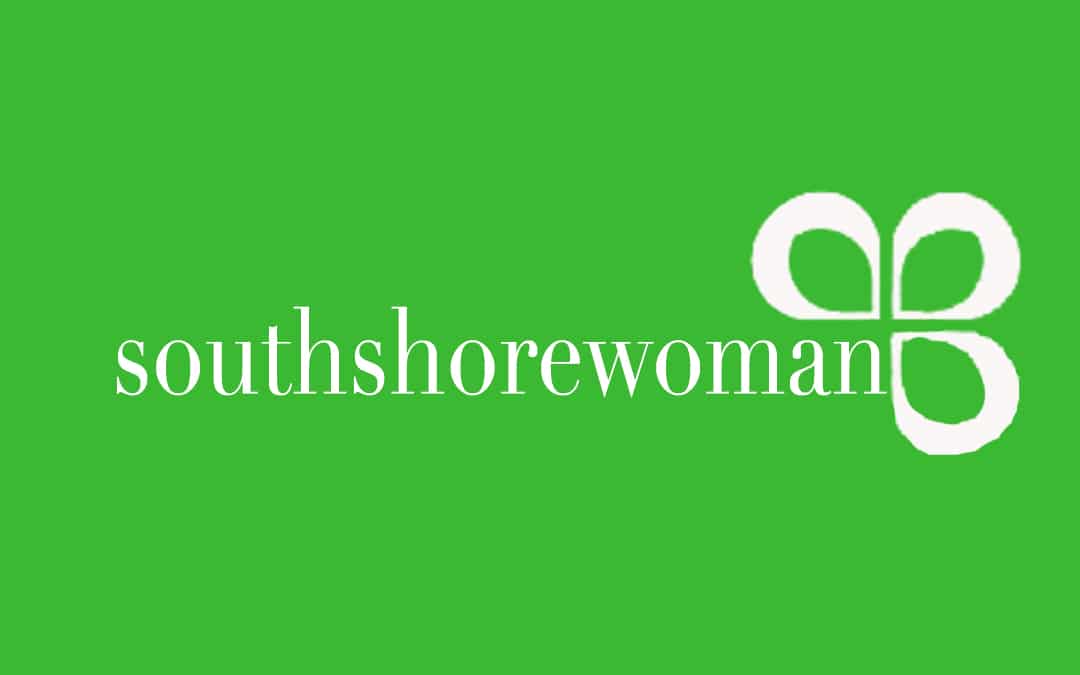 Most people can go to a restaurant and have a relaxing meal. For Matt Fraser, however, dining out often turns into a spiritual feeding frenzy as those in the afterlife bombard him with messages that they want him to deliver to strangers. A message for the waitress from her dead mother leads to advice for the guy sitting next to him from his deceased dad, and so on and so on and so on. Pretty soon, he’s talked to the entire room. So much for a relaxing lunch.

Matt is a psychic, and, at only 20 years-old, is quickly becoming a world-famous one having been featured on CBS Radio, in OM Times magazine, and on 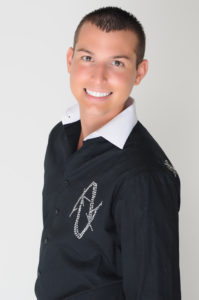 As a clairvoyant he has the ability to see, hear, and speak with the dead. It is a skill that he’s had since he was a young child. At age 3, his grandmother who had passed away came to him in a dream. Then more and more deceased family members were showing up in his dreams. But back then, it scared him. By age 13 he figured out how to turn it o , and he then stopped seeing ghosts. A few years ago, however, during a visit to a local tea room, he was reminded of his ability to communicate with spirit and he was encouraged to use it to help others. It was then that he realized what he had was a gift, not a curse.

“I’ve always wanted to do something to help people,” he said in an interview with South Shore Woman. Originally, his altruistic intentions led him to become an EMT, which was his full-time job until he embraced his inherent psychic ability. “Being an EMT is a great skill to have, but I feel like I have found my calling,” Matt said.

Today, Matt spends his time getting messages from beyond and passing them on to the people who need to hear them. His style is light and humorous, as he does not want people to feel that this is something to be afraid of—as he did when he was a young child. In fact, most people are open to listening to what Matt has to say.

“People come to me. If they are not looking to hear from a relative then they are looking for guidance. They want to know the tools that they can use to help guide their life,” he said.

Matt does private readings and group events, and dedicates much of his time to fund- raising e orts for Forever Paws, a no-kill animal shelter in Fall River, MA. The next Forever Paws fund-raiser event takes place on November 16, 2012 at The Liberal Club in Fall River. But there are many more opportunities to see Matt in Massachusetts and Rhode Island. (See event listings.)

Currently living in Boston, Matt hopes to be doing some shows on the South Shore as well very soon. We can’t wait!