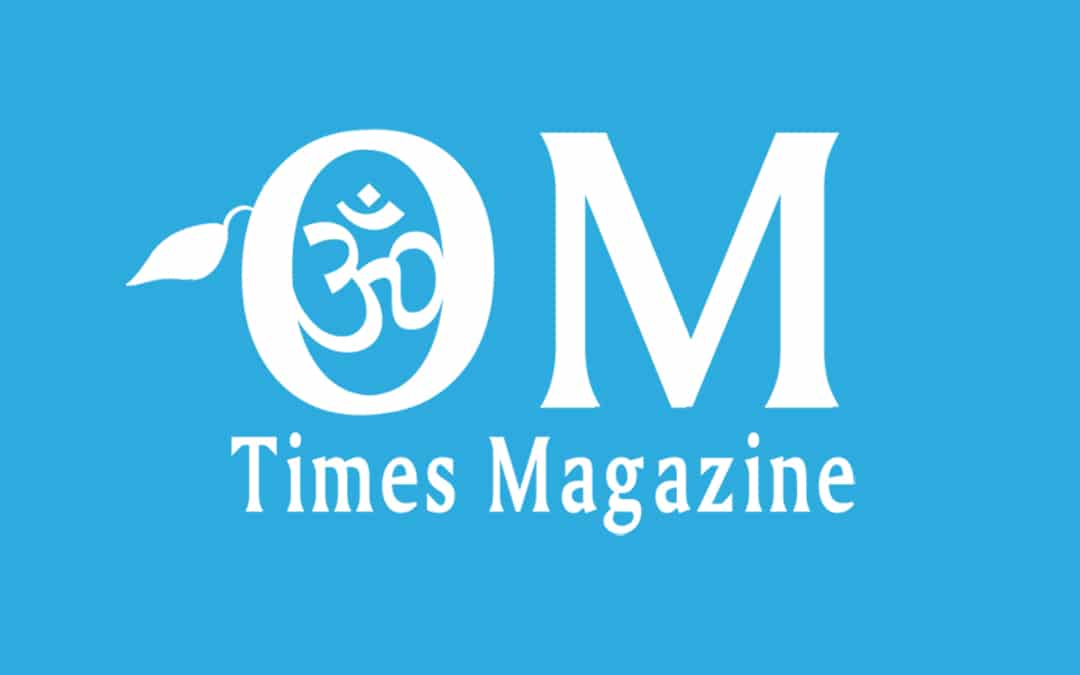 Matt Fraser is one of the youngest professional psychics in practice; however, his psychic gift has been in existence for generations.  Matt has been carrying the gift of psychic ability within him as far back as he can remember.  His mother and grandmother were also renowned psychics and he has well preserved this lineage. Matt is both a Clairvoyant and Clair-audience and hence, 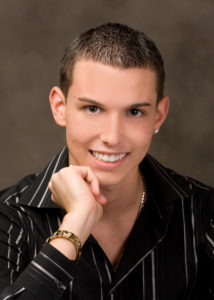 has a remarkable ability to communicate with spirits and people who have passed away.

With his remarkable psychic abilities, Matt has changed the lives of hundreds of people all around the United States and his fame has crossed the borders.  The wide range of Matt’s work includes Pay Per View Events on The Learning Annex, frequent appearances on Blog Talk Radio, special guest appearance on CBS Radio, a special guest invitation to appear on International Psychic Challenge, a filming event on Broadway in New York City, as well as various monthly live events.

Matt also holds a special psychic event called “Spiritually Speaking”, in which clients can directly experience communication with spirits and loved ones who have passed away. Readings and calling of spirits are among the most essential features of these sessions. To avoid any inconvenience, the attendees of these shows must be at least 16 years of age or older.

In addition to helping people on individual levels, Matt has also been utilizing his psychic gifts to solve crimes and aid law enforcement agencies. He provides free assistance to locate missing persons and has also collaborated with open police investigations in the Massachusetts and Rhode Island areas.

The feedback and response of the clients who have benefitted from the psychic abilities of Matt Fraser is overwhelming. He is famously known as “The Real Deal” and hundreds of people who have witnessed his talents remain convinced about his psychic interaction with spirits. Matt’s endearing ways have won the hearts of many and his clients absolutely love him.

With the passage of time, Matt has been changing the lives of an increasing number of people and continues to one of the most reputable psychics in the United States.  You simply cannot go wrong with Psychic Matt Fraser.  He is down to earth, yet frank, and he does not waste time with “fluff” during a reading.  Matt zeroes in on the information needed in a quick, precise manner and as the founder of Best American Psychics, I happily recommend him!